Rankings at stake for India 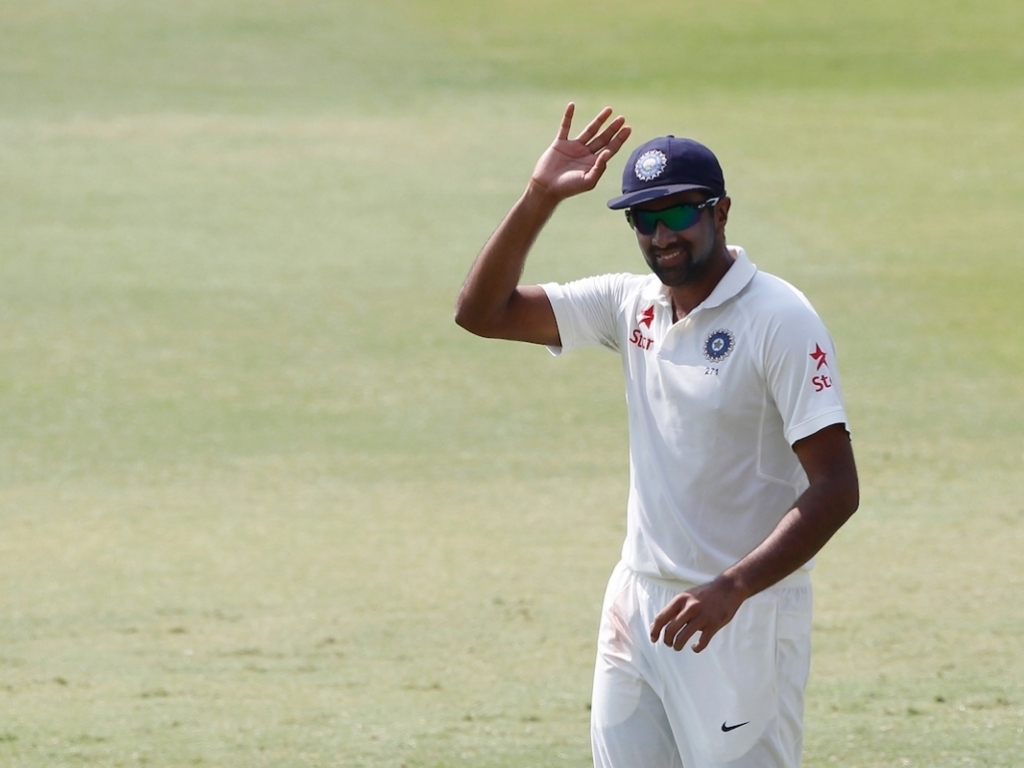 Ravichandran Ashwin and Steve Smith will start next week’s India versus Australia four-Test series as the top-ranked bowler and batsman.

This comes after there was no change in the top five in all the three categories of the ICC Test Player Rankings following the conclusion of the one-off Test between India and Bangladesh in Hyderabad on Monday.

Ashwin and his number-two ranked team-mate Ravindra Jadeja both bagged six wickets apiece in their side’s 208-run victory, and are now separated by 10 points. Australia’s Josh Hazlewood is ranked third, 27 points behind Ashwin who won the Sir Garfield Sobers Trophy for the ICC Cricketer of the Year award in 2016. 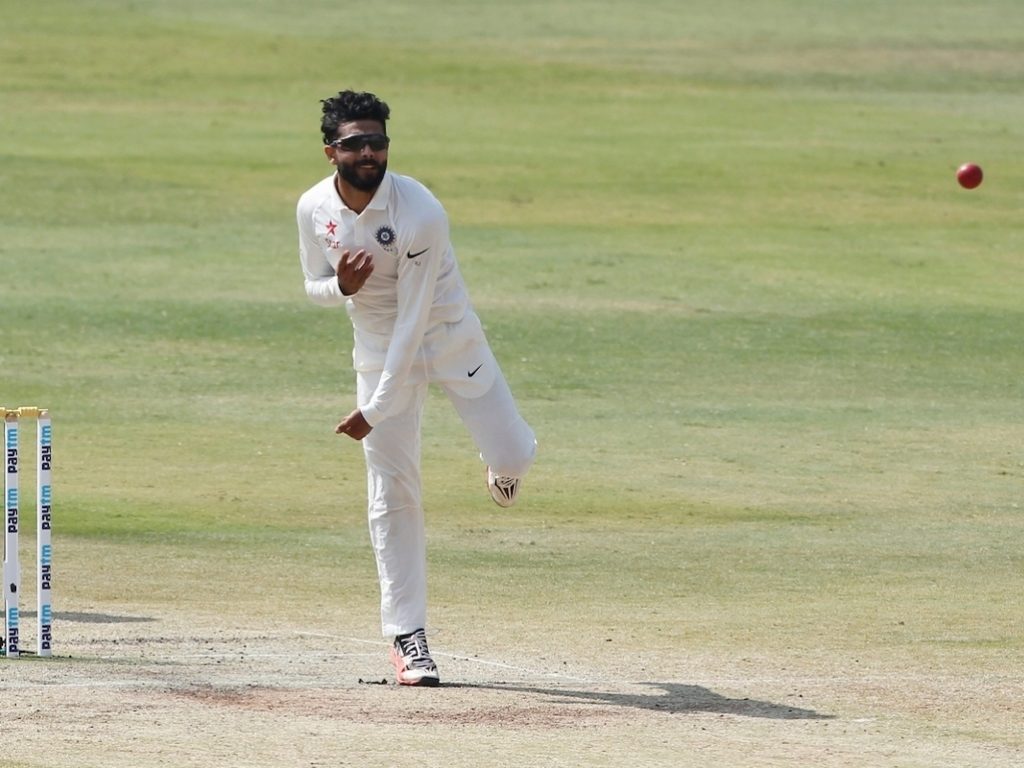 India captain Virat Kohli scored 204 and 38 in Hyderabad for which he not only won the player of the match award but has also peaked to a career-high rating of 895 points. He is now just five points away from breaking into the 900-point barrier, which will make him the 31st batsman overall (unless David Warner or Kane Williamson reach there before him) and only the second Indian after Sunil Gavaskar (916) to achieve the milestone. India batsmen to get close to the 900-point mark include Sachin Tendulkar (898) and Rahul Dravid (892). 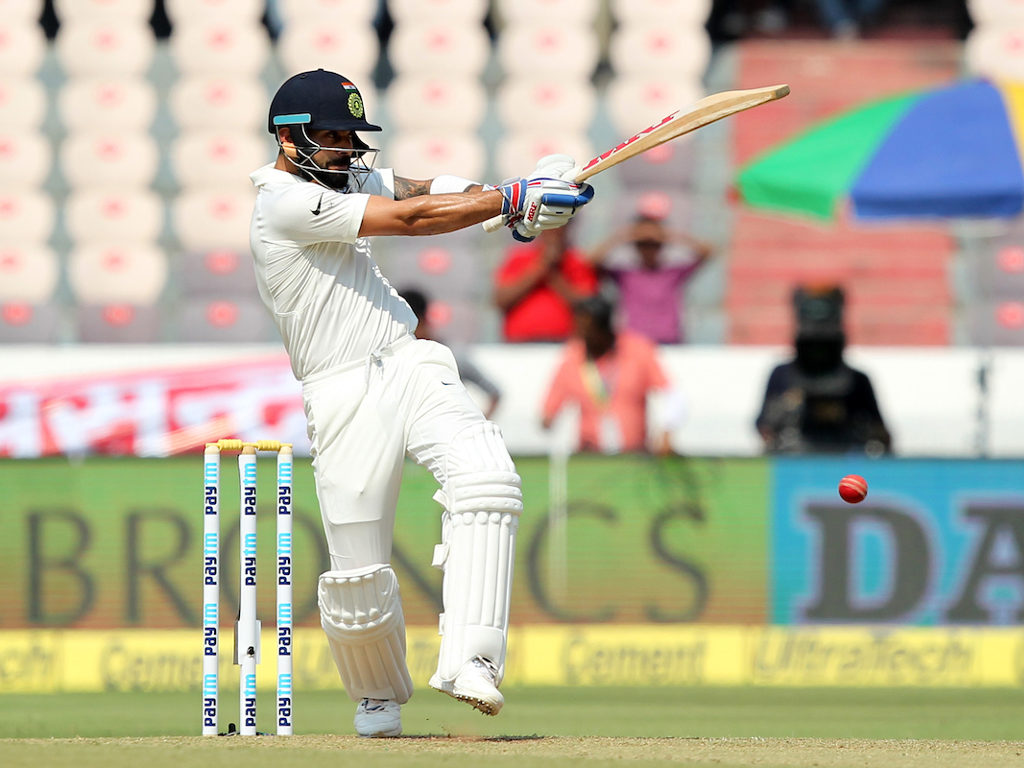 Kohli’s 20 points gain in Hyderabad means he now trails Smith by 38 points. Joe Root is ranked third, 47 points behind the India batsman, while Kane Williamson of New Zealand is fourth. Interestingly, the top four batting positions are occupied by the national captains who have previously represented their countries in the ICC U19 Cricket World Cups.

Vijay has gained one place and is now in 26th spot, Saha has earned 12 places and now shares 57th position with team-mate Lokesh Rahul, who has slipped eight places, while Mushfiqur has achieved a career-high 35th position after vaulting five places. 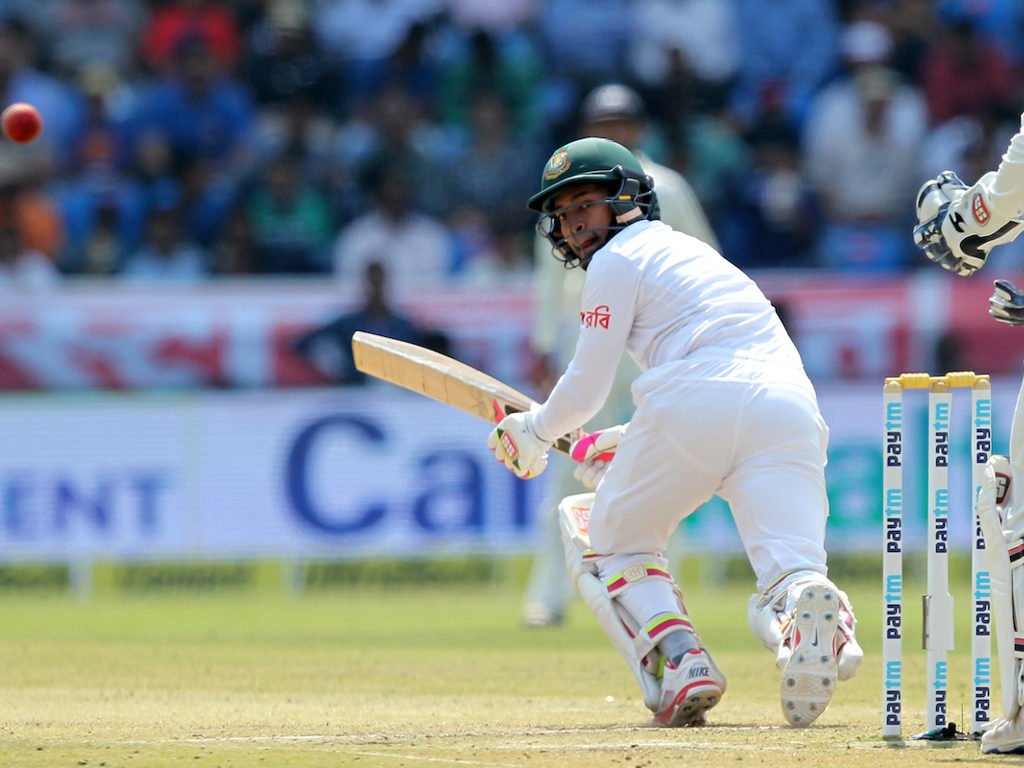 The other good news for Bangladesh is Shakib, who scored 82 and 22, has moved up to 20th rank for the first time in his career after jumping two places, while Mahmudullah has earned a career-best ranking of 45th to date by leaping five places.

Ashwin continues to lead the all-rounders’ list, followed by Shakib and Jadeja.

Meanwhile, India has gained one point and Bangladesh has dropped one point in the ICC Test Team Rankings following the Hyderabad Test. This means India is now on 121 points, 12 ahead of Australia, while Bangladesh is on 61 points, eight points behind eighth-ranked West Indies.

When India and Australia will go head to head in the four-Test series in Pune on Thursday, 23 February, Australia will have a chance to reclaim the top slot. However, to make that happen, it will have to win the series by 3-0 or 4-0.

If India wins one Test, then it will retain its top position and cannot even be overhauled by South Africa, which, in turn, means it will be assured of number-one position at the annual 1 April cut-off date. The side that tops the Test team rankings at the annual cut-off date collects a cash award of $1million, while the side that ends second receives $500K. Third and fourth-ranked sides receive $200K and $100K respectively.