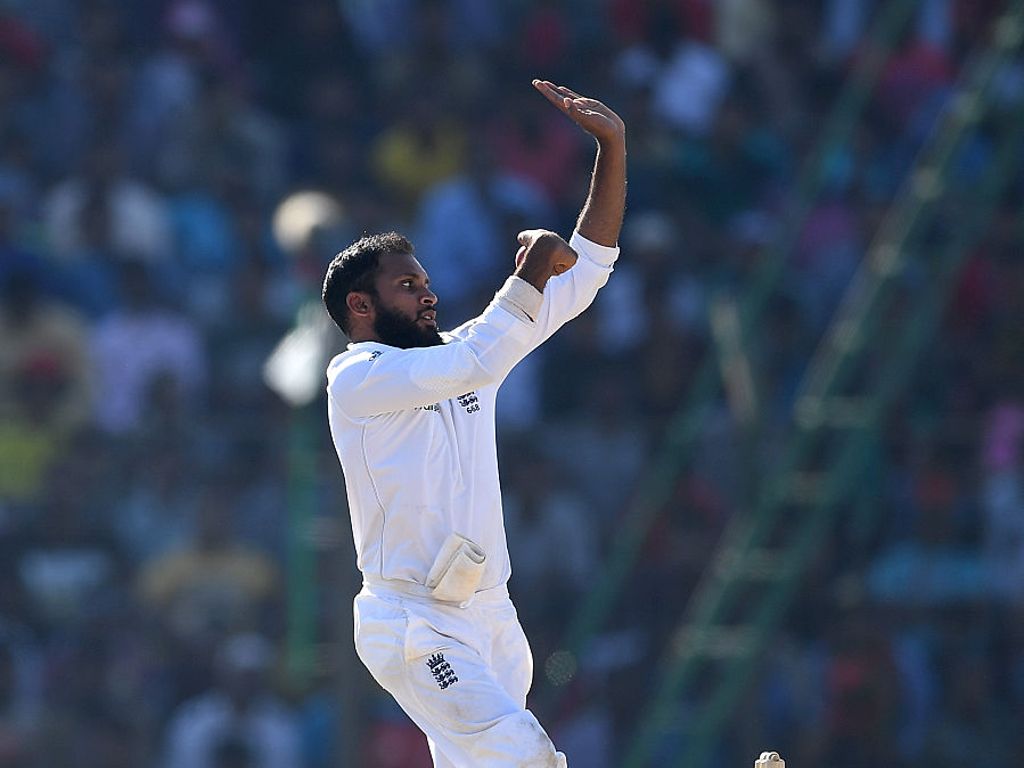 Yorkshire Leg-spinner Adil Rashid has been recalled to the England Test team to face India on the basis of his limited overs form.

Rashid opted for a white-ball only domestic deal with Yorkshire this season and as such has not played first class cricket this year.

The spinner has never played a Test in England, having played his previous ten matches abroad.

Essex seamer Jamie Porter earns his first call-up to the Test squad after impressing for Essex and the England Lions over past few seasons. The 25-year-old was named the County Championship Player of the Year in 2017 and was instrumental in Essex lifting their first County Championship title since 1992. 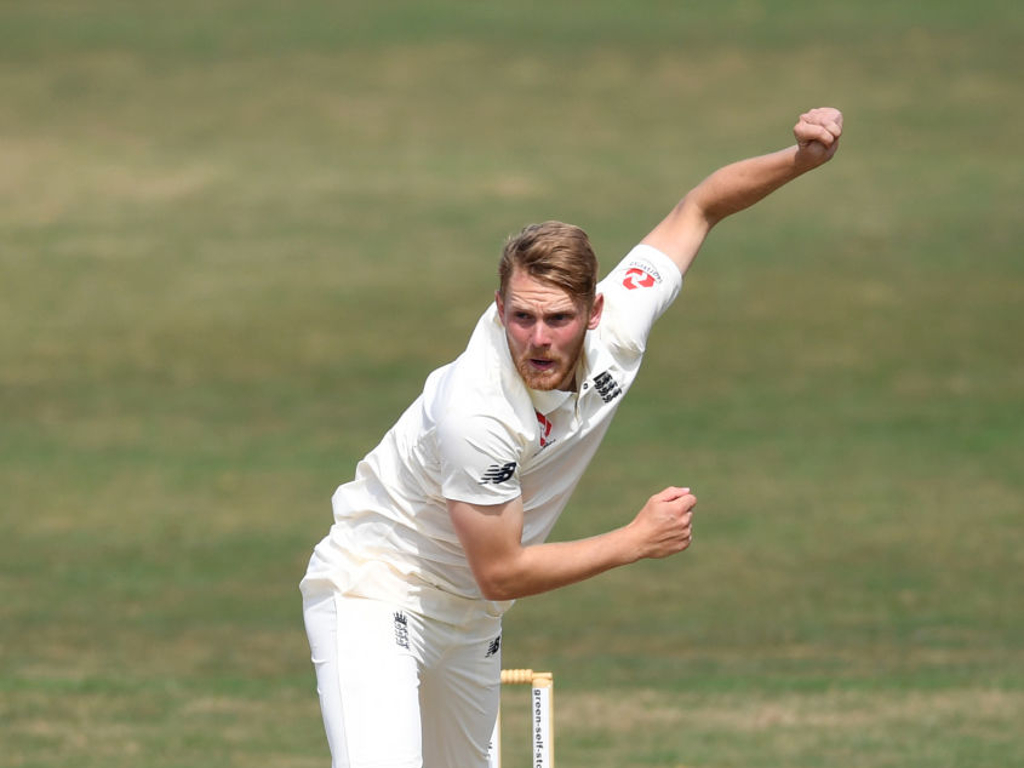 Allrounder Moeen Ali returns to the squad for the first time since the tour of New Zealand while the Somerset pair of Dom Bess and Jack Leach miss out on the group that will play England’s 1,000th men’s Test match.

The selection panel also confirmed that Warwickshire’s Chris Woakes requires more time to regain his form after recovering from his recent thigh and knee injury.

“The selection panel felt that Chris Woakes needed a little more time to regain full form. We are keen to avoid rushing him back from injury too soon. Chris will combine playing for Warwickshire in T20s alongside building up red ball fitness and workload with the England coaches.

“Jack Leach has had an exceptional run of bad luck which now leaves him short of bowling at the start of the series against India.

“Having broken his thumb before the first Test against Pakistan, Jack then suffered concussion on his return to county cricket.

“As a result, Jack has bowled only 37 overs in county or Lions cricket since first being injured. The selection panel felt it was too early for Jack to play in a Test match. Though he is not included in the 13, Jack will join the team throughout preparations for the Test. 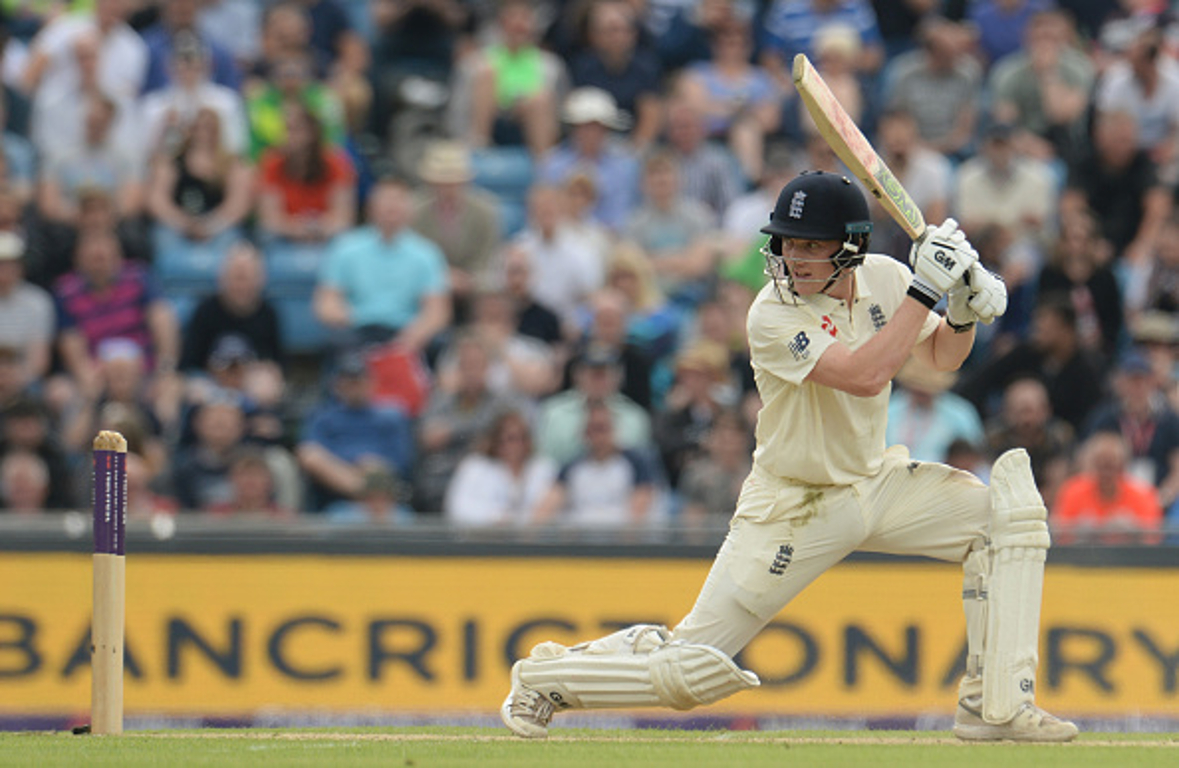 “The same applies to Dom Bess. Dom made an outstanding all-round contribution in his debut series against Pakistan and impressed everyone with his character and competitiveness. For different reasons, unfortunately Dom has also found opportunities scarce in championship cricket. Though not included in the 13, he will also practice fully with the squad before the Test.

“Moeen Ali has taken his strong bowling form from England’s ODI team into the county championship, where he picked up eight wickets in a fine display against Somerset this week.

“Adil Rashid also returns to the England Test squad. Before the selection meeting, Adil had confirmed his availability to play Test cricket for England for whole of this summer and the upcoming winter tours to Sri Lanka and West Indies. Following his earlier decision in February 2018, Adil has a white-ball only contract to play for Yorkshire this summer. That arrangement is unchanged by his selection for England. However, Adil fully understands that if he wishes to be eligible for Test cricket in the 2019 season, he must have a county contract to play four-day cricket. Moving forward, England Test players must be committed to the county championship.

“Clearly, the one-off circumstances around Adil’s return to the Test squad are unusual. However, the selection panel was unanimous in believing that Adil should be selected in England’s squad.

“Jamie Porter has been the outstanding seam bowler in the county championship over the past three seasons. He also impressed for the Lions v India A last week. With his resilience and appetite for wicket-taking, Jamie fully deserves his elevation to the England Test squad. Sam Curran, also full of form and confidence in Lions and county cricket, retains his place in the squad after his promising debut at Emerald Headingley.”