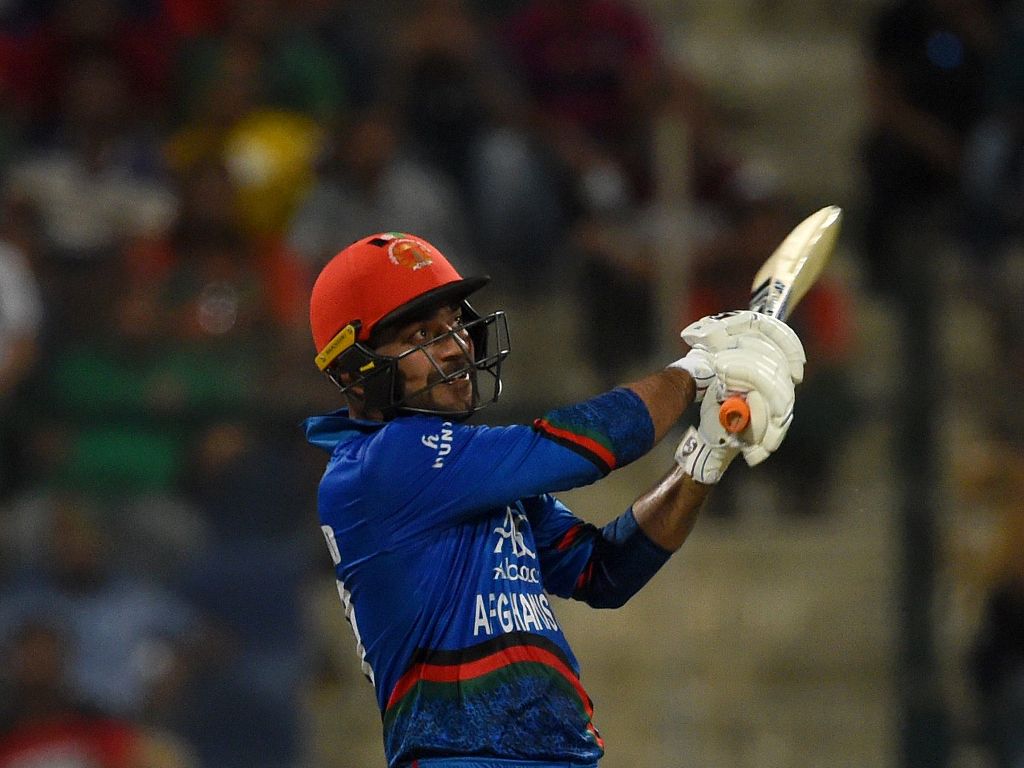 Rashid Khan marked his twentieth birthday with a match-winning allround effort for Afghanistan against Bangladesh in the Asia Cup.

Mohammad Shahzad (37) and Hashmatullah Shahidi (58) led a recovery that was brought to an end when Shakib Al Hasan claimed the first of his four wickets. Shahzad holed out to a spectacular catch from debutant Abu Hider at long on to leave Afghanistan 79 for 3.

The man who ends his teens as Afghanistan’s biggest star smashed eight fours and a six in his knock of 57 not out off 32 balls.

The trend of sides being unable to chase down 250 run totals in this competition continued as Bangladesh slipped to a disappointing 119 all out. 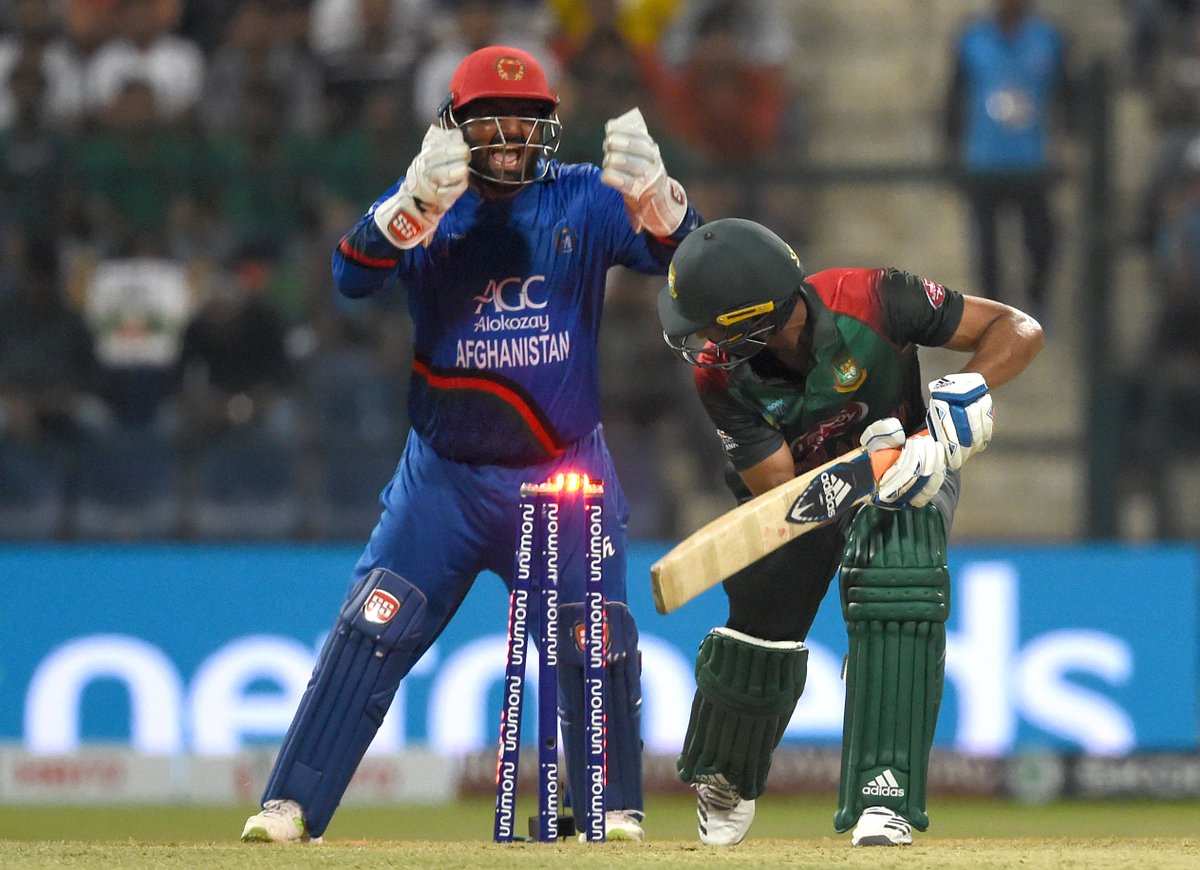 Mujeeb Ur Rahman made the initial inroads removing Nazmul Hossain Shanto (7) who had come in for the injured Tamim Iqbal.

Only Shakib managed to get passed thirty while Afghanistan’s bowlers spread the wickets out among themselves.

Rashid (2/13 in 9 overs) was the pick of the bowlers as well and few would dispute his place as man of the match in Afghanistan’s 136 run win over Bangladesh.

Bangladesh skipper Mashrafe Mortaza singled out the effort of Rashid as being the difference between the two sides.

Mashrafe said: “Afghanistan outplayed us from the 40th over. They played really well and we didn’t bowl well in the last 10 overs and batting wasn’t up to the mark. We have a big match tomorrow and boys need to be fresh. It’s a bit difficult to recover from back to back matches in this heat. Mushfiqur and Mustafiz were rested today because of the niggles.”