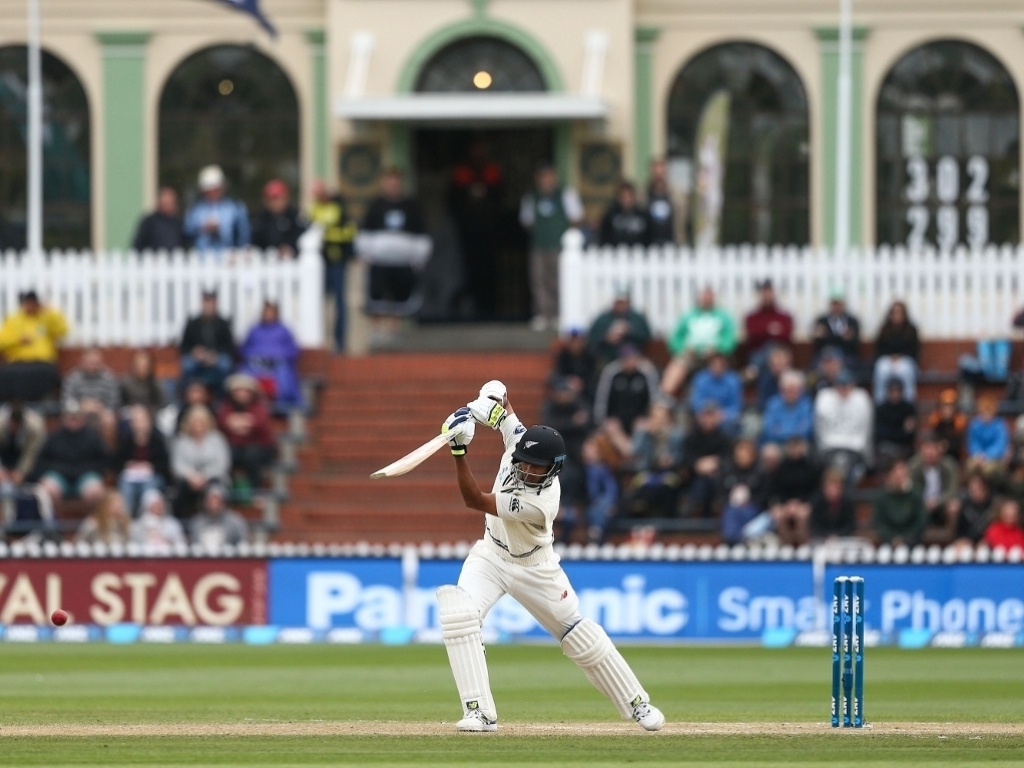 New Zealand opener Jeet Raval has called on his teammates to show greater application with bat in hand in order to achieve success against the Proteas.

The Black Caps face a season defining third Test against South Africa in Hamilton with the hosts trailing 1-0 in the series after a big loss in Wellington.

New Zealand suffered a stunning collapse on day three of the Test at the Basin Reserve that saw the Test swing from being in the balance to the Proteas recording a resounding win.

Raval gave credit to the South African bowlers but feels New Zealand need to do much better when wielding the willow.

The opener told gathered press after training: “They don’t give you many bad balls and you have to work hard for your runs.

“It’s about being strong in your game plans and sticking to it for long periods of time. Then you know the rewards will come later on in your innings. Sometimes you are forced to go for a period of time without scoring runs and that’s what international cricket is about.”

Raval has shown the application he has called for in this series but saw his good platform go to waste in Wellington where he batted with six batsman to make 80 in a total of just 171 all out.

The left-hander doesn’t feel the fault lies in their gameplan but rather in the execution of those plans.

He said: “I don’t think we need to change a whole lot of game plans, it’s about being better for longer periods of time.

“We showed in the first Tests and bits of the second Test that we are good enough. We just need to be good enough for longer periods of time and we’ll be able to square the series.”

The third Test between South Africa and New Zealand gets underway on Saturday March 25 in Hamilton New Zealand.