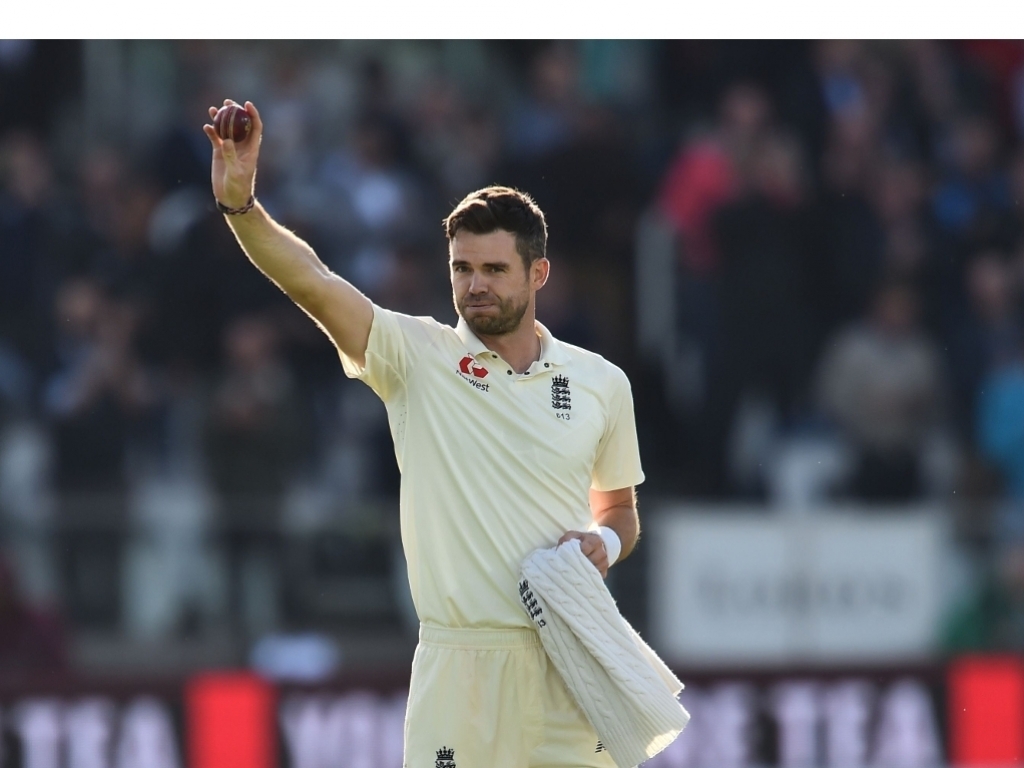 Wickets continued to tumble on a rain-hit second day of the final Test between England and the West Indies but the hosts established a 71 run first innings lead.

The West Indies reached 93/3 by stumps to, in turn, establish a slender lead.

England resumed on 46/4 after a delay for a wet outfield and would add 17 runs before Kemar Roach removed Dawid Malan (20) and the rain returned to wipe out the morning session shortly afterwards.

Ben Stokes and Jonny Bairstow toughed it out for a 56 run stand before a vicious inswinger from Roach trapped the latter leg before for 21.

Stokes (60) went to a fifty to follow up his six wicket haul in the West Indies first innings but having taken England passed the Windies total of 123 he was undone by an unplayable ball from Shannon Gabriel.

Roach got the dangerous Moeen Ali (3) cheaply and Toby Roland-Jones (13) offered only a little resistance but much like the Lord’s Test against South Africa Stuart Broad (38) hit some valuable runs to stretch England’s advantage.

Roach took 5/72 to get his name on the Lord’s honours board while Jason Holder fell one wicket short returning figures of 4/54 including the wicket of Broad.

England were finally bowled out for 194 and despite all the delays the match is almost certainly headed for a result.

James Anderson was hunting his 500th Test wicket and he wouldn’t have to wait too long for it as he cleaned up Kraigg Brathwaite (4) with a delicious inswinger leaving the West Indies 6/1.

Anderson is only the third fast bowler to take 500 Test wickets, the sixth overall and the first Englishman.

Number three Kyle Hope (1) looked out of sorts and to make matters worse he burned a review when he was caught plumb leg before by Broad whose effort with the bat appeared to right his lack of rhythm with the ball.

Shai Hope joined Kieran Powell and steadied taking the West Indies to 69 but the return of Anderson saw the latter removed for a well-crafted 45 as England’s all-time leading wicket-taker produced a ripper of a ball that clipped the off bail after moving away from middle off the seam.

The arrival of Roston Chase seemed to lift the England fielders. Chase had offered some verbal from short leg during the England innings and the hosts were keen to repay the favour.

Chase and Shai Hope moved the West Indies into the lead in the late evening gloom.

Stokes struck Shai Hope late in the day and he was given not out, England reviewed but the ball tracking showed the ball missing the stumps leaving both teams down to one review.

Anderson was given a second warning for running on the pitch a ball before England wasted their second review on a leg before appeal.

Shai Hope (35*) and Roston Chase (3*) will resume on day three with a lot of work to be done to get the Windies back in the contest.