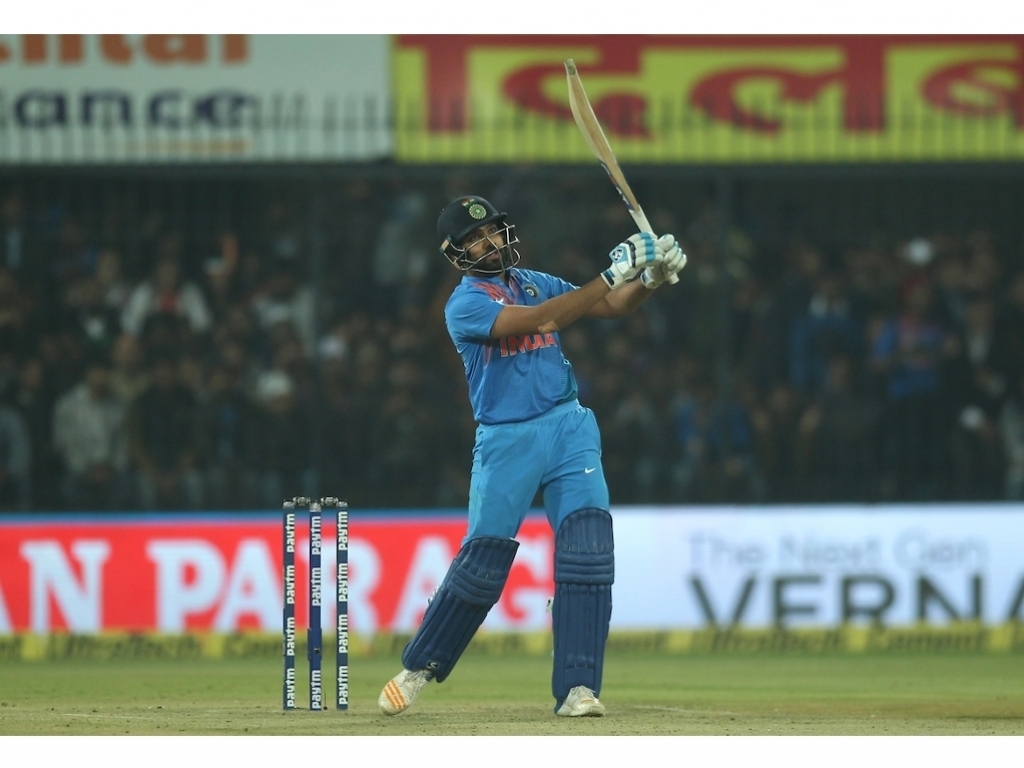 India opener Rohit Sharma hit a century off just 35 balls in Indore to help his team post an incredible 260 for 5.

Thisara Perera won the toss and put India in to bat reasoning that the small boundaries made chasing easier but he hadn’t factored in some explosive batting.

Initially cautious in their approach Rohit and opening partner Lokesh Rahul found a boundary hitting rhythm that left the Sri Lanka bowlers flabbergasted after about the fourth over.

India reached 59 without loss by the end of the powerplay but chose not to take the foot off the gas in the ‘middle overs’ reaching the 100 mark in the ninth over.

Stand in skipper Rohit raced through the nineties and equaled David Miller’s record for the fastest ever T20I hundred.

Rohit eventually departed for 118 deceived by a slow bouncer from Dusmantha Chameera which he chipped to Akila Dananjaya who was up in the circle at short third man.

Rahul took over from Rohit as destroyer and was joined by MS Dhoni who played a fine cameo of 28 with the slog on. 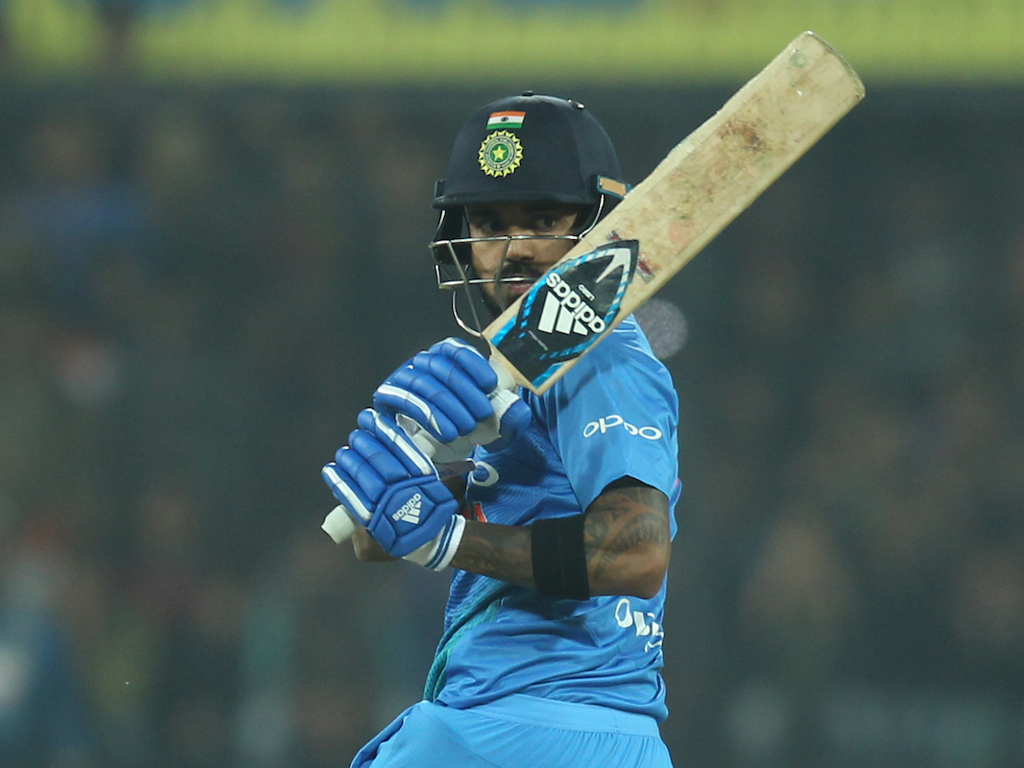 Niroshan Dickwella produced a sharp catch to end Rahul’s innings 11 runs short of what would have been his second T20I hundred.

India lost a cluster of wickets at the death with their batsmen willing to perish in the cause of hunting the highest ever T20I score.

They would fall just three runs short of Australia’s record of 263 set against Sri Lanka in 2016.

In response Sri Lanka made a decent fist of the chase with Niroshan Dickwella (25) playing a shot of virtually every ball before holing out in the fifth over having been given a life .

Upul Tharanga and Kusal Perera came together and credit to them were able to keep Sri Lanka in the game for some time.

Kusal looked a different player from the one who struggled in Cuttack and launched a few massive sixes into the crowd. 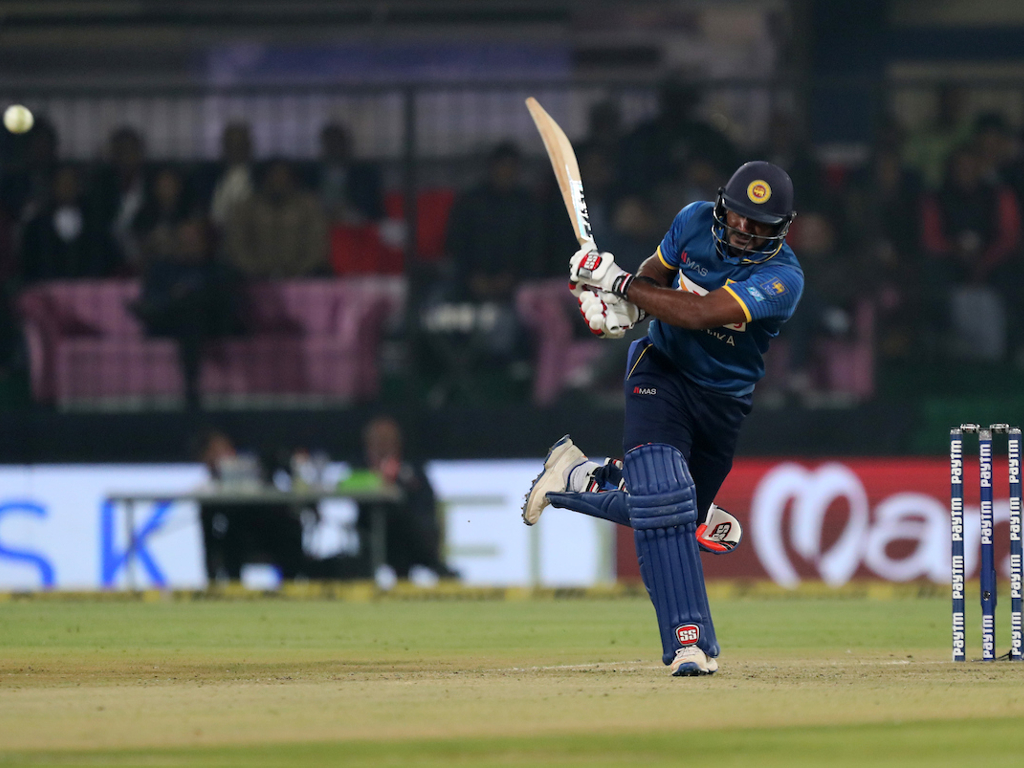 Despite keeping their rate over ten through the powerplay and into the second half of the chase the asking rate had ballooned out to over 16 leaving the pair chasing those boundaries.

Kusal notched his seventh T20I fifty but the ODI skipper Tharanga (47) fell just short of the milestone when he skied Yuzvendra Chahal with the bowler completing the catch.

Kuldeep Yadav’s three wickets in the 15th over of the chase put an end to the match as a contest with Kusal (77) departing after skipper Thisara (0) got a first baller. Kuldeep missed out on the hat-trick but would have Asela Gunaratne (0) stumped first ball off the fifth delivery of the over.

Both Kuldeep (3/52) and Chahal (4/52) took some stick from Kusal and Tharanga but bounced back to end as the pick of the bowlers.