Home Top Story Renshaw has gone to a different level

Renshaw has gone to a different level 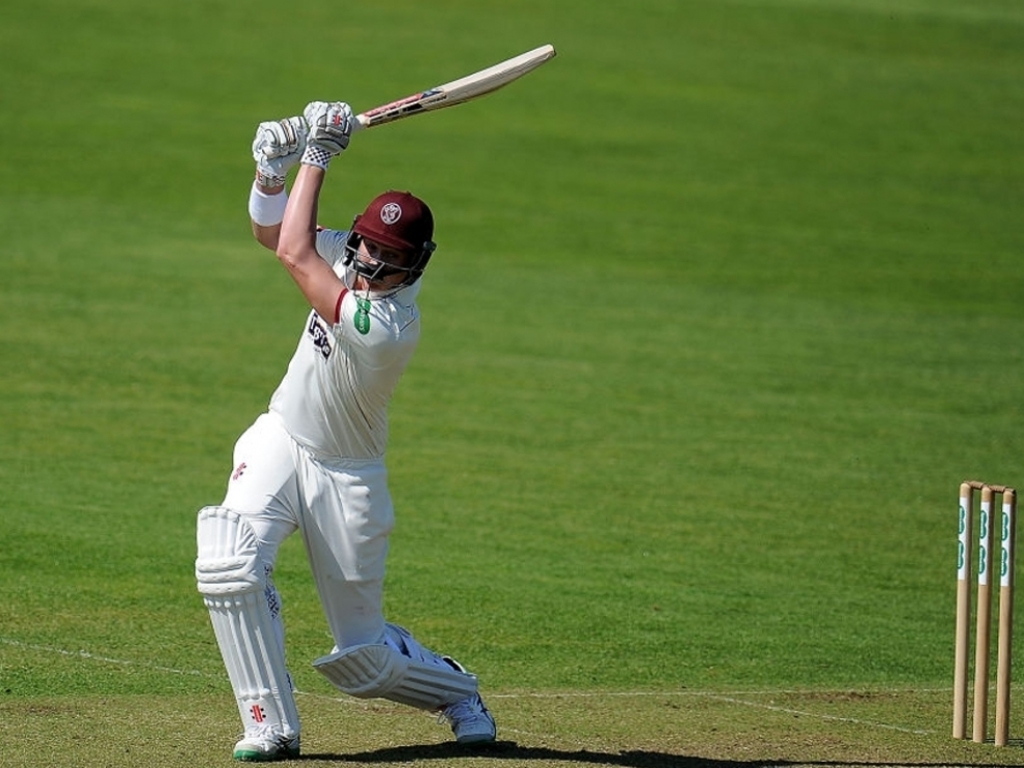 When the Yorkshire-born batsman made his Australia debut it was off the back of dogged innings that showed a lot guts and determination but recently Renshaw has discovered that he can dominate attacks and intimidate the opposition.

Renshaw smashed a brutal 112 from just 99 deliveries for Somerset against Yorkshire over the weekend and has shown the progress in his game since arriving in England off the back of a jetlagged display against the Proteas in the fourth Test.

Hopes, who is working with Ricky Ponting at the Delhi Daredevils in the IPL, said of Renshaw: “That second half of the year [in Sheffield Shield] is as dominant a five, six games as you’ll see.

“He’s made a couple of technical changes and he’s figuring out that you can score through the off side.

He scored his first 52 runs in boundaries and reached three figures before lunch!#WeAreSomerset pic.twitter.com/nXW92uHzZj

“He’s starting to work out that he’s physically pretty imposing at the crease.

“He’s not a small guy, and he doesn’t have to be timid in the way he bats.

“I think his strike-rate in the back half of the year against the swinging Dukes ball was 65-66, which is pretty impressive for an opener.”

Renshaw has made a stunning start to the County Championship season cracking hundreds in successive matches for Somerset.

His form so far makes him an early favourite to retain his place at the top of the order for Australia when they defend the Ashes in England in 2019.