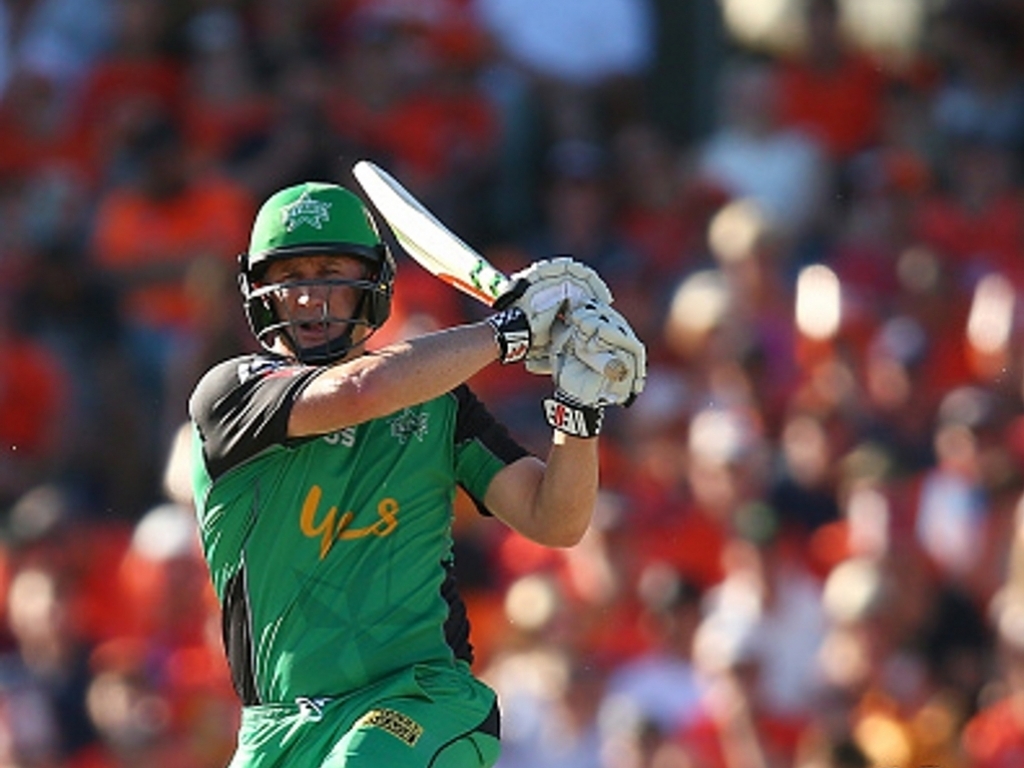 Lehmann lashed out at Stars overseas professional Kevin Pietersen whom he feels is overpaid and urged the Melbourne outfit to drop him from their roster next year.

Hussey said on SEN’s The Run Home on Wednesday afternoon: “I am pretty disappointed with Darren.

“For someone I revere who was one of my idols growing up, that’s pretty disrespectful.

“He’s the Australian head coach and he doesn’t know what goes on at the Melbourne Stars or what KP brings to the table on and off the field.”

Lehmann tweeted: “Time for Stars to move KP on ,spent to much money on him and didn’t win. Don’t want to listen to his excuses anymore.”

The tweet refers in part to comments made by Pietersen while mic’d up during the Stars semi-final defeat to the Scorchers when he criticized an umpiring decision, which the official later admitted he got wrong, and the condition of the WACA pitch.

Hussey continued: “I find it highly disrespectful that people (would say that).

“KP is the BBL’s sixth leading run-scorer this year and the Stars’ best BBL player of the last couple of years.

“What he does on and off the field for the players in the squad is phenomenal.

“He is fast tracking and upskilling our young players in order for them to achieve their dreams.”

Hussey announced his retirement from the game stating: “I’m done, I spoke to the boys quietly last night.

“I don’t want to make too much of a deal of it.

“It’s a sad time and I’m still pretty emotional but I’m stopping young players coming through the ranks so it’s time to move on.

“But I’m very thankful for what I’ve achieved in the game.”

Hussey will continue to work with Victoria as a batting coach.