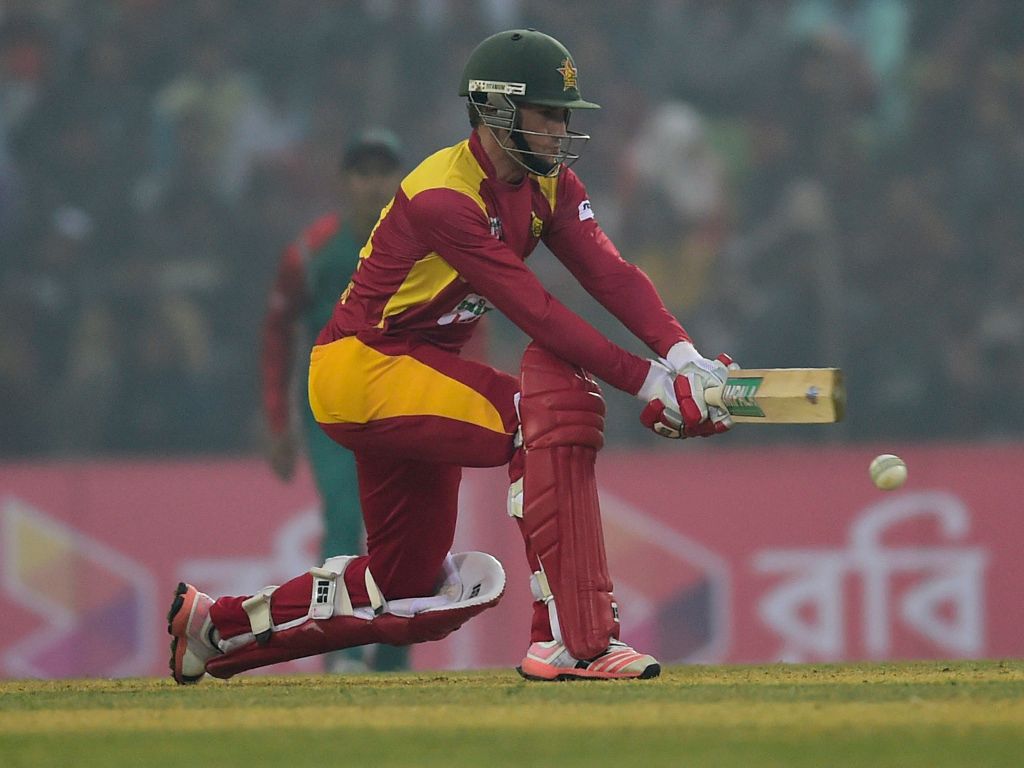 Bangladesh coach Steve Rhodes has warned his charges to expect Zimbabwe to come hard at them in the upcoming bilateral series.

Zimbabwe are a side on the rebound, still hurting from the disappointment of missing out on the World Cup after being on the brink of qualifying only to capitulate against the UAE. That result cost coach Heath Streak and selector Tatenda Taibu their jobs while skipper Graeme Cremer was stripped of the captaincy.

They would go winless across a T20I tri-series against Australia and Pakistan and a five match ODI series against the latter in Zimbabwe. South Africa put Zimbabwe away emphatically in their most recent series but there were signs of the team finding itself again and they will welcome back the in-form Sikandar Raza. Allrounders Sean Williams and Brandon Mavuta joined Raza in being picked up for Cricket South Arica’s new T20 League the Mzansi Super League, a vote of confidence sure to boost those players.

“Zimbabwe got a beating in South Africa. No team likes that. I expect a wounded animal. They will be fighting for their (pride) and I expect tough opposition,” said Rhodes.

“They may turn it on against us after the kickback from South Africa. We are very guarded but we are also very determined to try and play our best cricket.” 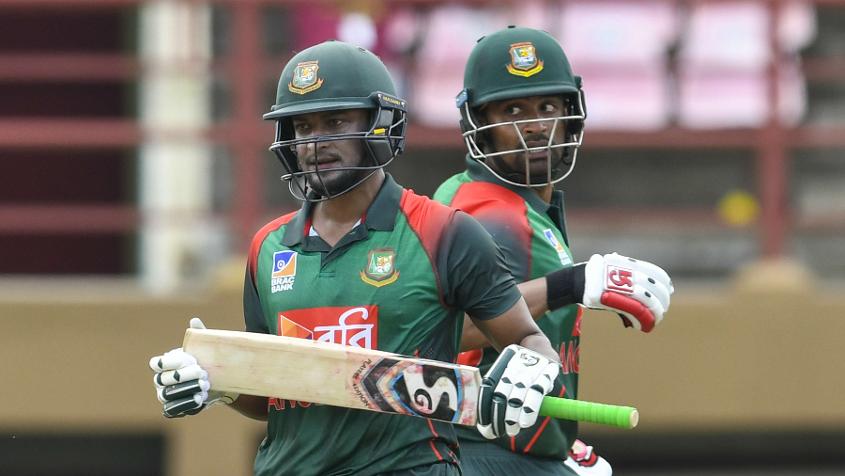 Rhodes was concerned that the absence of Shakib Al Hasan and Tamim Iqbal through injury would be an equalizing factor between the two sides. Recent matches between Bangladesh and Zimbabwe have been tight affairs and the Tigers will be without two proven match-winners.

The coach hoped that a few young guns would start out with a bang.

“We know we are two players light. Our process will be to make sure that we do our duty well. We don’t have to worry about the opposition. I see it as a real positive. It is opportunities for other people,” said Rhodes.

“If those guys grab their chance, it would show we have depth in our squad. If there is competition for places, people will always try to perform at their best. It is a healthy thing. We want depth.”

Rhodes is unconcerned that the absence of a world-class allrounder would impact team balance as he feels there is enough allround quality on offer.

“Apu (Nazmul Islam) is a quality spin bowler and he has shown that in the shortest format and we know that he can do well in the ODI format. If Apu plays, we have two quality spinners. Riyad (Mahmudullah) is a far better bowler than people think. Fazle (Mahmud), if he plays, can also bowl some overs,” Rhodes pointed out.

“Shakib is an unbelievably talented spinner, batsman, fielder and tactician and he can’t be replaced. We have to make up in other areas in the team. There will be a bit more responsibility on Mehidy (Hasan).”

Rhodes admits that Mohammad Saifuddin is being groomed as the replacement for ODI skipper and seam-bowling allrounder Mashrafe Mortaza.

“We think Saifuddin is a very good all-rounder. He has the ability to perform at the highest level. He has had a taste of international cricket. He has gone away and came back into the team. We expect him to be more mature,” said Rhodes.

“Mashrafe has had his injuries. He picked up an injury recently. We need to think about keeping someone ready as his replacement. We want to give Saifuddin some cricket so that he can be prepared. I like his approach and attitude and he looks stronger.”