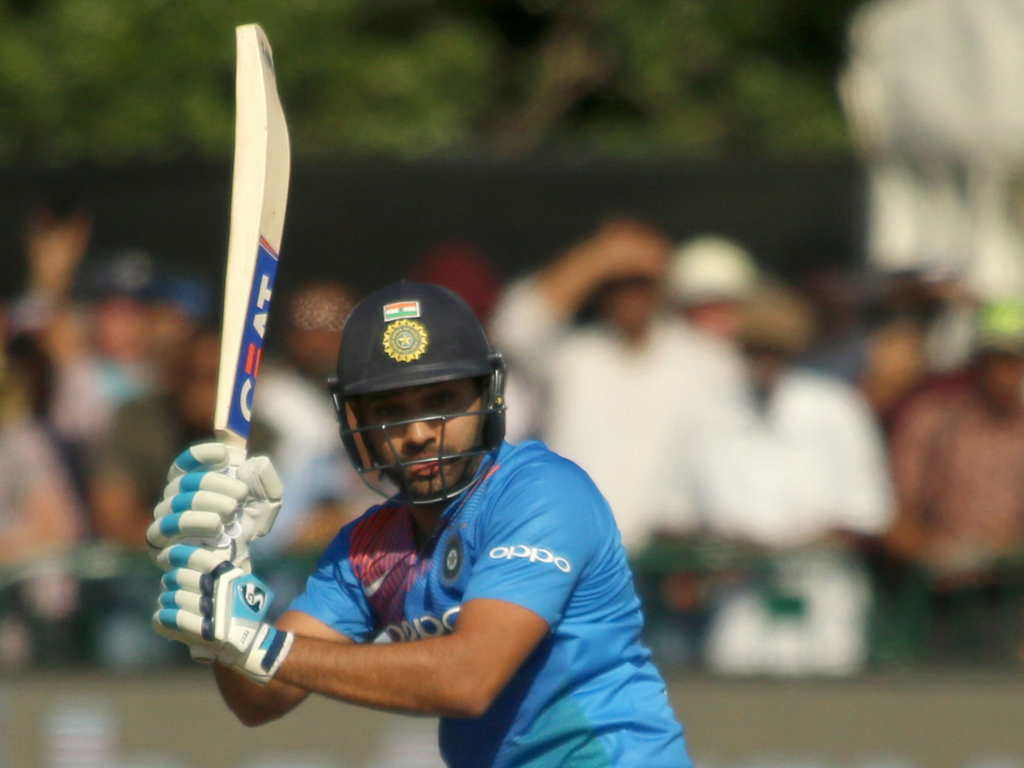 Rohit smashed 97 as India cruised to victory in the first match at Malahide Castle in Dublin on Wednesday.

He and opening partner Shikhar Dhawan pit India in the driving seat with a mammoth 160 run opening partnership that stretched until the final ball of the 16th over.

“This was a good start to the Ireland tour. After this we have a challenging tour against England. So this is a good preparation for the England tour. And hopefully, if we perform good against Ireland in the second match, a victory will give us confidence for the England tour,” Rohit said in an interview on BCCI.tv.

Thanks to all of the fantastic fans who came down to @MalahideCC today! See you again on Friday!#IREvIND #BackingGreen pic.twitter.com/VLRZsd88Xl

Rohit felt that the team hit the ground running well with bat and ball but could do with some improvement in the field with a couple of catches going down in Dublin.

“Whenever a team plays after a long time, there are chances that the team might not put up their best performance but we showed no such signs. However, our fielding was not up to the mark, which we will look to improve,” the right-handed batsman remarked.

India will play three T20Is and three ODIs against England before squaring off with Joe Root’s men for five Tests.