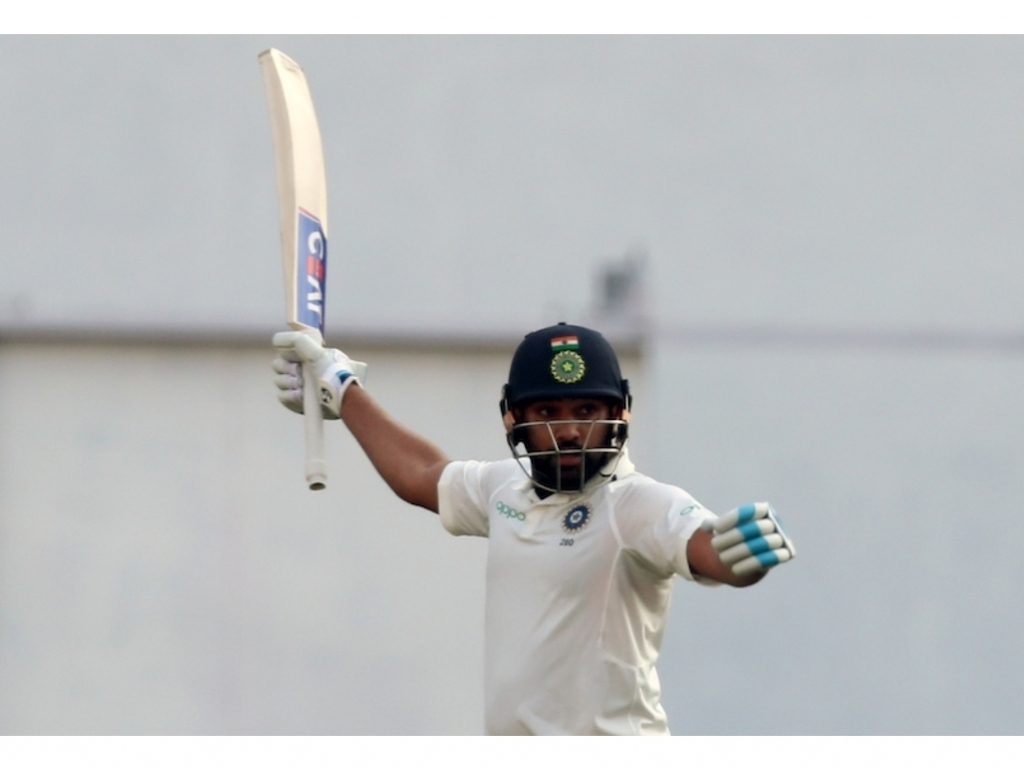 India have named their squad for the four-match Test series against Australia later this year recalling batsmen Rohit Sharma and Murali Vijay.

Allrounder Hardik Pandya remains absent through injury while unused squad player during the West Indies series, Mayank Agarwal drops out of the group.

He is back in whites – @ImRo45 is back in the Test squad for the Australia series #TeamIndia pic.twitter.com/3CU85AXzLc

Rishabh Pant now appears to be set as the number one Test keeper but India have chosen to bring Parthiv Patel along as cover for the young gloveman. Wriddhiman Saha remains sidelined through injury.

Selector MSK Prasad felt that Rohit’s game was suited to Australia while Murali Vijay impressed with his form in the County Championship after getting the axe during the series in England. 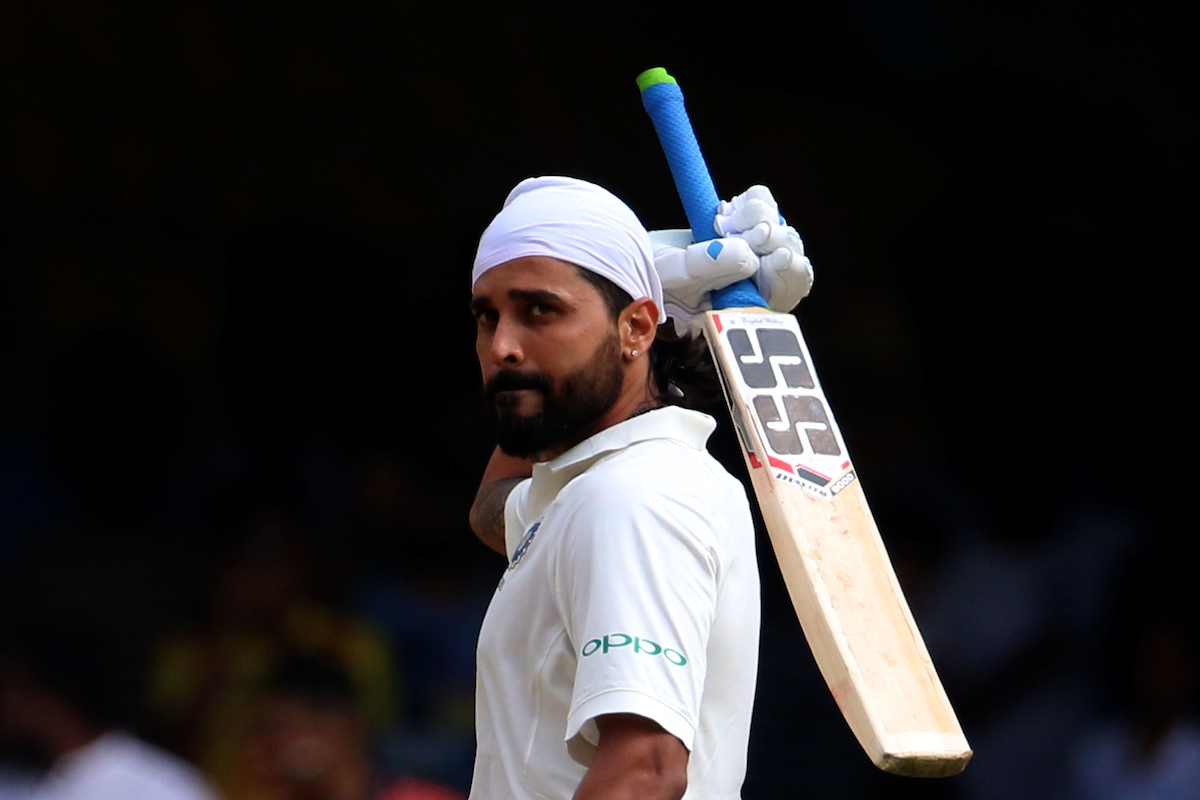 Prasad said: “We felt that Rohit’s nature of play, a very good back-foot player, is suited for Australia.

“Vijay had been dropped from England, but he went back to counties and performed and showed his intent.”