Root and Chahal soar in rankings 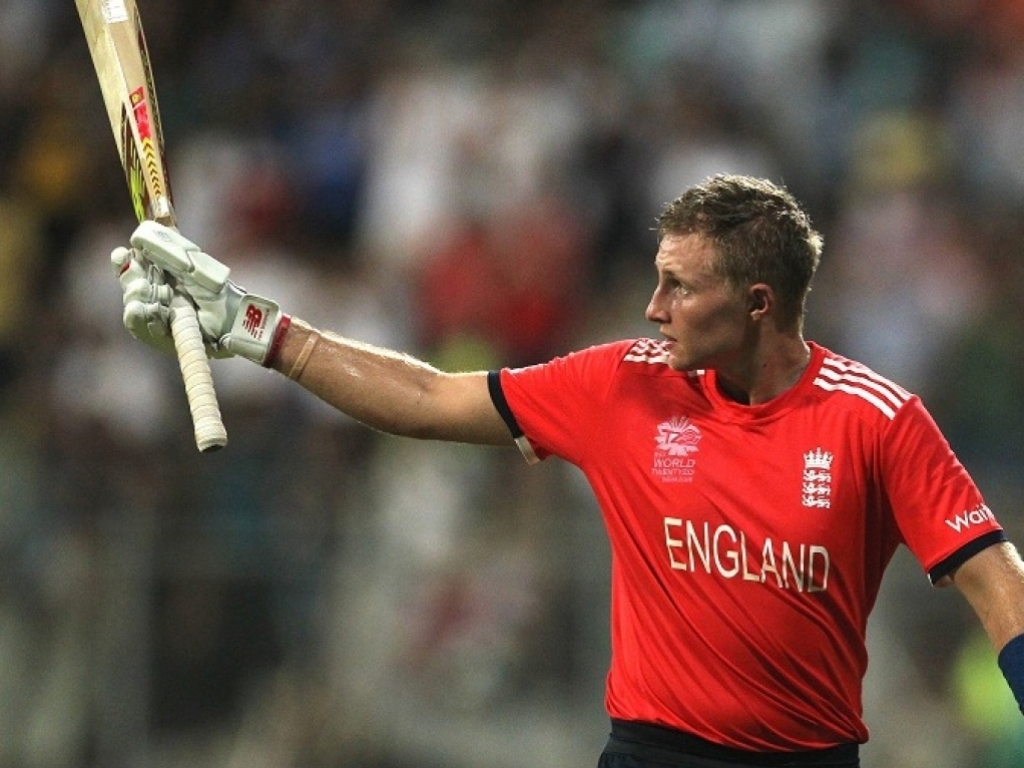 England’s Joe Root and India wrist-spinner Yuzvendra Chahal have made impressive gains in the latest ICC T20I Player Rankings which were released on Thursday following the three-match series which concluded in Bengaluru on Wednesday.

Root finished as the leading run-scorer in the series with 126 runs for which he has been rewarded with a jump of two places that has put him in fifth position.

Root currently sits third in the Test and sixth in the ODI player rankings and will be eying a rise by at least one place in the forthcoming ODI series against the West Indies, so that he can join India’s Virat Kohli and Kane Williamson of New Zealand as the only batsmen to feature in the top five of each format.

Other batsmen to head in the right direction following the latest updates, which also include the series between South Africa and Sri Lanka, include England captain Eoin Morgan in 11th (up by four places), India’s Lokesh Rahul in 15th (up by 15 places) and Jos Buttler of England in 18th (up by two places).

India’s Yuzvendra Chahal, who took six for 25 in the series decider – the third-best figures in the shortest format of the game to date – has rocketed 92 places to claim 86th position. He was adjudged player of the Bengaluru T20I as well as player of the series.

India’s Jasprit Bumrah, who along with England’s Chris Jordan was the second most successful bowler in the series with five wickets, has narrowed the gap with South Africa’s number-one ranked Imran Tahir, who claimed six wickets in the series against Sri Lanka. The two are now separated by just four points.

Samuel Badree of the West Indies sits third in the ICC Player Rankings for T20I Bowlers.

Other bowlers to head in the right direction include England’s Jordan in 17th (up by nine places), Ashish Nehra of India in 24th (up by two places), Sri Lanka’s Nuwan Kulasekara in 26th (up by 11 places) and Moeen Ali of England in 46th (up by 49 places).