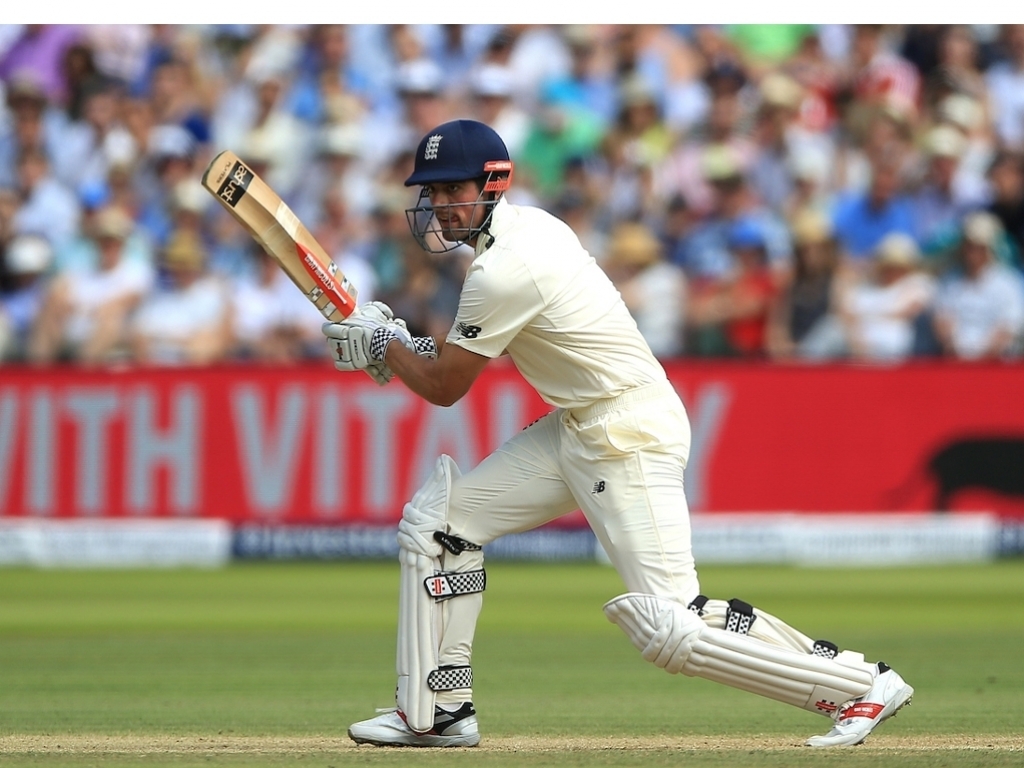 England skipper Joe Root has heaped praise of his predecessor after England’s 239 run win over South Africa at the Oval allowed them to retain the Basil D’Oliveira trophy.

On a difficult first day Alastair Cook held firm and prevented England from collapsing in a heap in conditions that suited the bowlers.

Cook would eventually fall in the 80’s and while Ben Stokes would grab headlines with his hundred the opener’s efforts did not go unnoticed by his skipper.

Root said: “What a way to celebrate the 100th Test at this ground. The way we batted in the first innings was really important and set a good benchmark for us. The way we bowled first up was exceptional.

“Alastair Cook’s innings was crucial – we could have gone five or six down but the way he played was brilliant, he knows his game and played accordingly.”

Former England skipper Michael Vaughan also lauded the steel of Cook but he would like to see the team back it up in the next Test at Old Trafford.

Vaughan: “After Trent Bridge it was important someone set their stall out to remind England how to play in those conditions – Alastair Cook did that very well in the first innings.

“The intent of the England team this week, the effort, they looked prepared to put the hard work in. We want to see that on a consistent basis – as soon as they lose the toss.

“Bowling first in English conditions, England have to get better at that. We will see who wins the toss at Old Trafford because clearly it’s had a big impact on the teams.”

England were a little fortunate that the Proteas best bowler in these type of conditions, Vernon Philander, was put out of action by a stomach illness but before he was ruled out he troubled all of the hosts best batsmen.

Stokes said after the match that his hundred was extremely hard work with Philander being especially testing.

The England allrounder said: “I had to work really hard, with the wicket offering a lot to their bowlers, particularly for Vernon Philander.

“We put ourselves in a great position with that first-innings score. I’ll always try to play positively, whether that be in attack or defence, and it came off this week.”