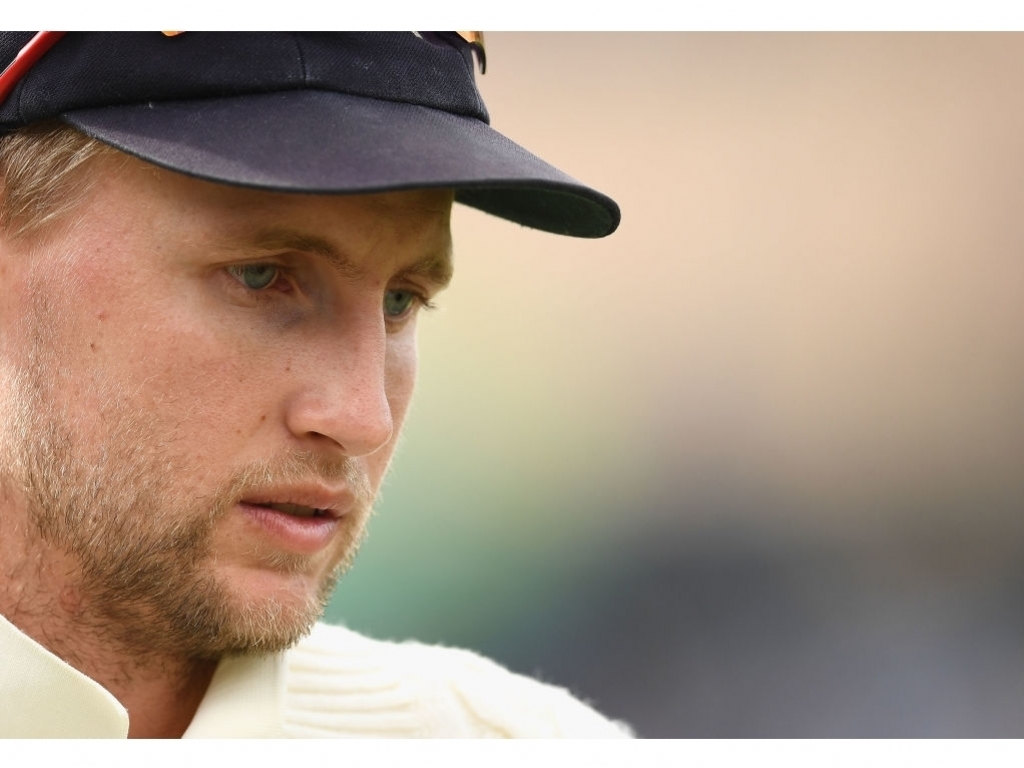 England skipper Joe Root is eager for his team to put in strong displays in the final two Tests despite losing the Ashes series.

Root's charges were emphatically seen off in Perth losing by an innings and 41 runs on day five of the third Test.

England now trail 3-0 and cannot retain the Ashes but with the pressure off will now be looking for some positives in Melbourne and Sydney.

Speaking after the defeat Root said: "Very difficult to take but fair play to Australia, they've outplayed us in all three game and we've got to be better.

It took some time to get the pitch into a playable state after unusually heavy rain in Perth overnight.

Speaking of the surface Root said: "It wasn't fit to play this morning, it obviously dried up and I think by the end there it was probably fit to play."

Root conceded that England didn't make enough runs in their first innings but gave credit to centurions Dawid Malan and Jonny Bairstow for their efforts.

"Yeah, that's not ideal, but the partnership and the way those two played was outstanding, they should be really proud."

Root wasn'y happy with the way England folded in the second innings and will be looking for all round improvements on the remaining weeks of the tour.

The Aussies are closing in on an #Ashes triumph… https://t.co/57Bmg3zS3P pic.twitter.com/Stuqy3S4G1

He said: "From the position of 100-4, that's not good enough. We've got to learn from it and get better but there's good thing to come from this week.

"Those guys putting in big performances under pressure was outstanding, the way Vincey played in the second innings was proper batting, it took that delivery to get him out. We've got to make sure we got to Melbourne, prepare well and put in good performance there."

England have two chances to avoid another Ashes whitewash in Australia with Tests in Melbourne and Sydney.