Home Top Story Root not a shoe-in for captaincy

Root not a shoe-in for captaincy 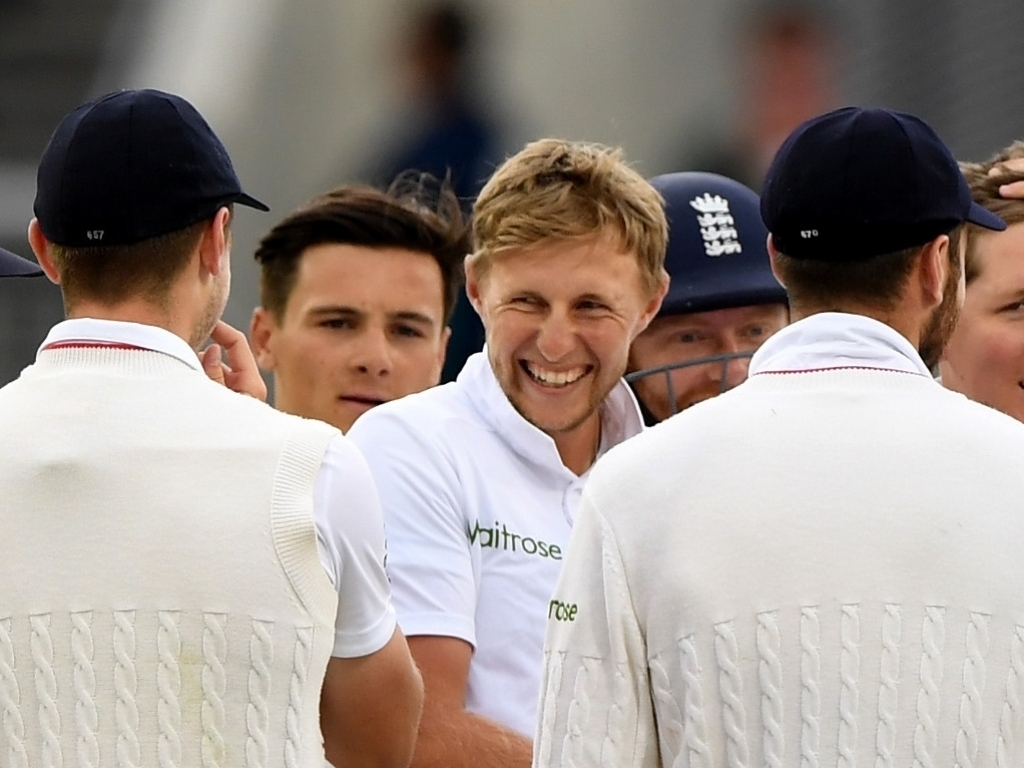 England’s director of cricket Andrew Strauss says that the mooted appointment of Joe Root as Test captain is not an absolute certainty.

While keen to keep the door open for other candidates Strauss praised the leadership qualities of the Yorkshire batsman.

According to cricket.com.au Strauss said: “Is it a given? I don’t think so.

“There are a number of players playing informal and formal leadership positions, and it’s right that we have conversations with all those guys.”

“He’s obviously matured a lot over the last couple of years or so and there’s absolutely no reason why he won’t be one of the strong candidates for the role.”

Strauss dismissed concerns that the captaincy would hamper Root’s brilliant form, in 53 Tests Root has scored 4594 runs at an average of 52.80 including 11 centuries and a highest score of 254.

Strauss added: “Any England captain, no matter how good they are with the bat or otherwise, there are challenges to the role.

“If you’re one of the better players, it gives you more chance not to have to worry about your own performance.

“One of the unique challenges of being England captain is you have to perform at the same time as doing all the other jobs that this role entails.”