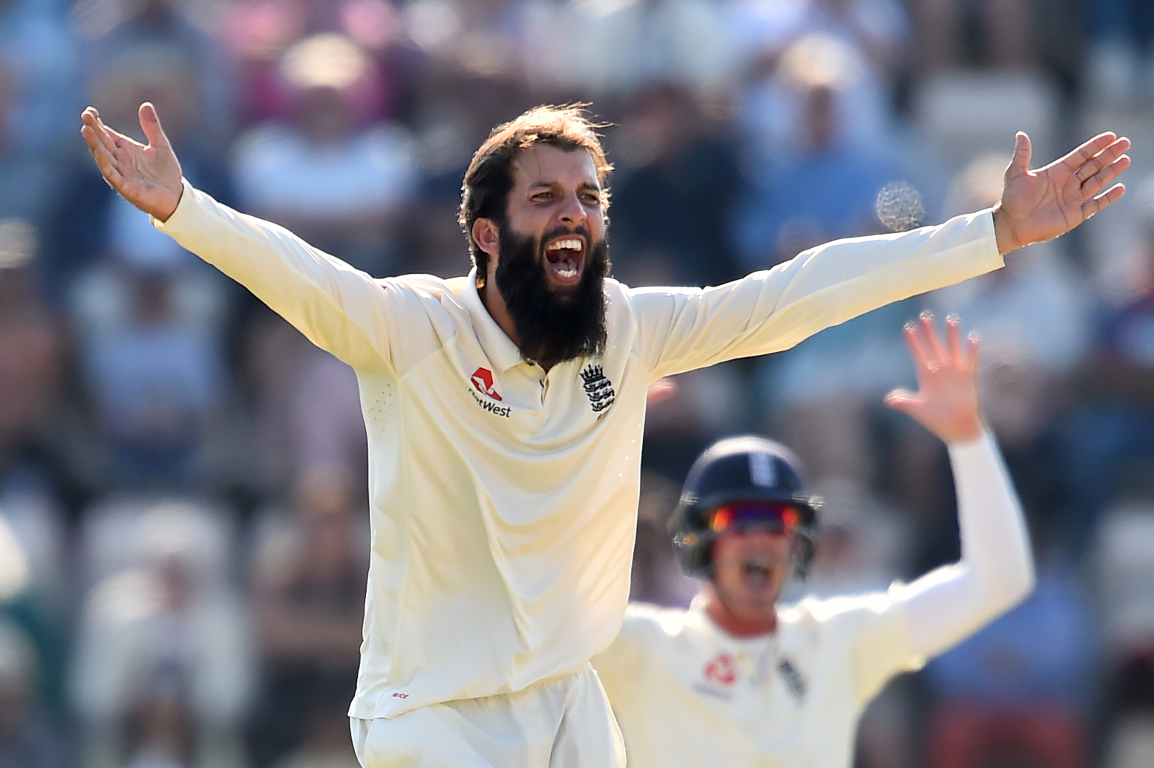 England skipper Joe Root has lauded the efforts of Moeen Ali in a series clinching win over India at the Rose Bowl.

Moeen took nine wickets in the match and was instrumental in England securing a 60 run victory on day four of the fourth Test.

Root said after the match: “I think today was the best I’ve ever seen him bowl in an England shirt, that’s such a testament of how he’s gone about things and how he’s come back, his strength of character and that strength in depth we have as a squad.”

The skipper feels that the time Moeen spent in the Indian Premier League and out of the England set up did the allrounder. 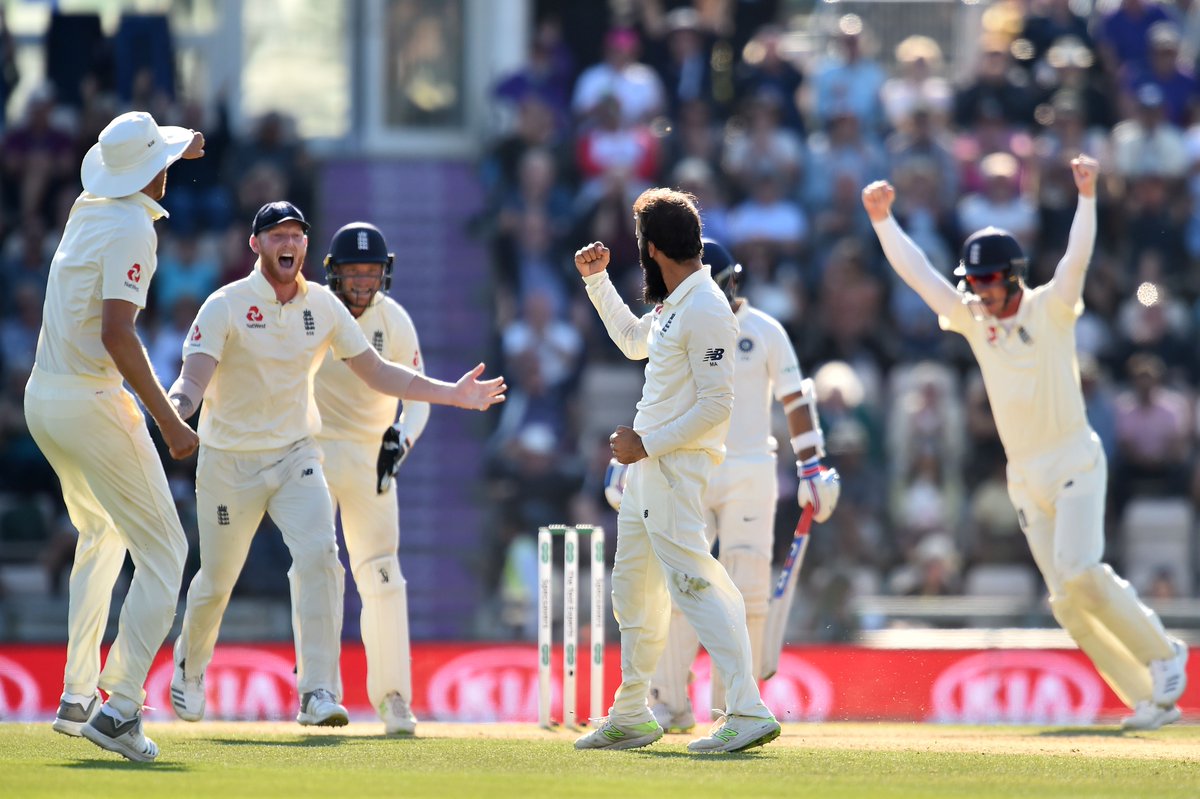 “A bit of time away from this environment, I’ve spoken to him about that – having a different look at things, going to IPL and coming back performing really well for Worcester must give you a huge amount of confidence.”

Root said that he always had faith England would break through even when Virat Kohli and Ajinkya Rahane appeared to be guiding India to victory.

“We could be quite defensive with the field, keep the catchers in and trust there’d be one ball in there to turn the game around,” he said.

“More than anything it was about keeping the guys calm, which wasn’t too difficult as captain. The way we went about and trusted our process, how we wanted to approach the day was exceptional. If we can take that forward it will stand us in good stead.”

England take a 3-1 series lead into the final Test at the Oval where they could finally give reserve seamer Jamie Porter his debut.