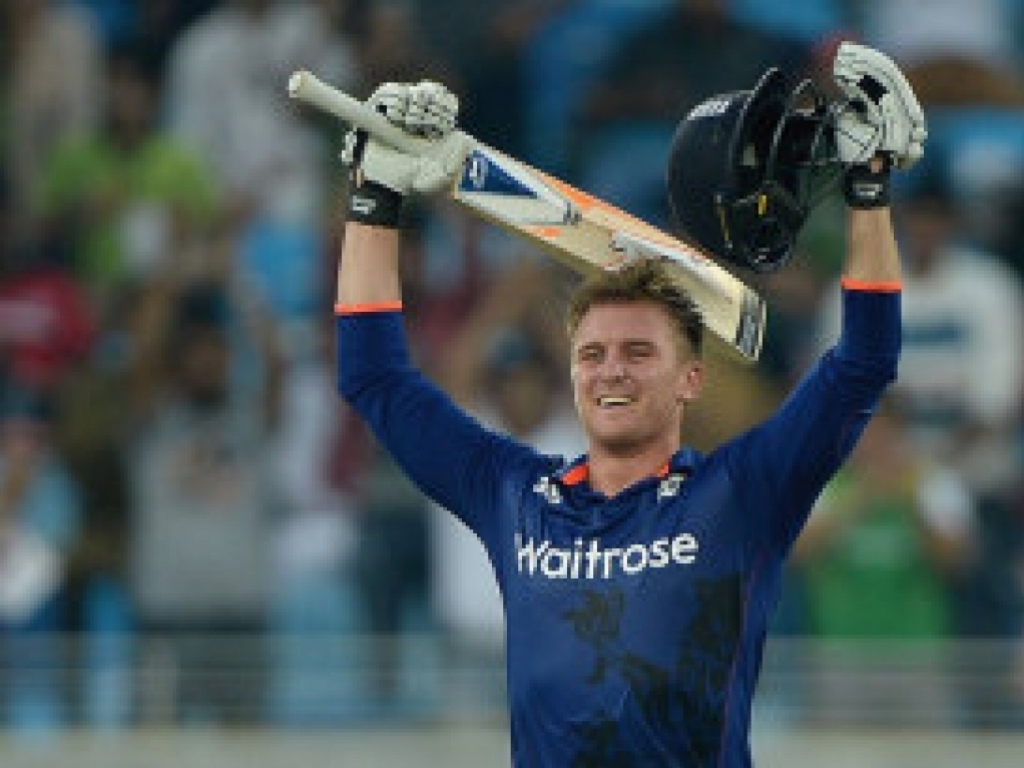 With the ICC Champions Trophy looming large for the top eight ODI sides in the world England opener Jason Roy admits that his Test cricket ambitions will have to wait.

Roy has established himself in England’s limited overs sides but would also like to play the longest format of the game however for the sake of his nations ODI ambitions he won’t play red-ball cricket until after the Champions trophy.

The Durban-born man will return from a stint in the IPL to play in the ODI series against Ireland in late April before jetting back to India again.

Speaking after England’s warm up game in the Caribbean ahead of the ODI series against the West Indies Roy said: “It’s definitely difficult getting into different mind-sets.

“It’s not really a technical thing; it’s more a mind-set thing. Especially going from red ball to white ball. T20 and 50-over cricket can be quite similar. So just playing white-ball cricket would be beneficial coming into the Champions Trophy.

“Playing Test cricket is in my head. I want to play. I’ve told the coaches that it’s at the forefront of my mind that I want to be playing Test cricket. It’s on my radar. I just need to score some runs. Hopefully, I’ll get a good volume of white-ball runs and maybe that can push my case later in the year.”

Roy is delighted at the prospect of the return of regular opening partner Alex Hales despite the efforts of Sam Billings as a stand-in in India.

The opener said: “Hales will probably come straight back in, I would have thought.

He deserves that spot. So yes, I’d expect to open with him.

“But competition for places is high. There is a big opportunity for Sam Billings. He is the real deal as well.”

Roy is enjoying his maiden Caribbean tour and has plenty to look forward to this year with his first IPL stint to be followed by his first Champions Trophy.

He added: “I wake up with a smile on my face every morning here.

“I can’t wait for the Champions Trophy.

“It’s a first Champions Trophy and first major 50-over competition for me so I’m hugely excited.

“We’ve such a good team spirit going, so it’s really exciting. To win the Champions Trophy would be a hell of an achievement for our group considering where we were a couple of years ago with the World Cup.

“It’ll be my first time going to the IPL, as well. It’s a huge competition.

“I woke myself up at 4am on the day of the auction and had at look at my phone. It said ‘Jason Roy: unsold’. I threw my phone on to the floor and was like, ‘I’m just useless’. Anyway, I was lucky enough to get picked up in the second round.

“It’s not just about the money. Obviously that’s nice, but it’s about getting used to playing in front of massive crowds and, being an overseas player, the pressure is on to do well.

“I’ll get to play with and learn from different players. Being in the PSL with Brendon McCullum for a couple of weeks taught me a lot about cricket. These things all provide the foundation blocks for a big tournament.”