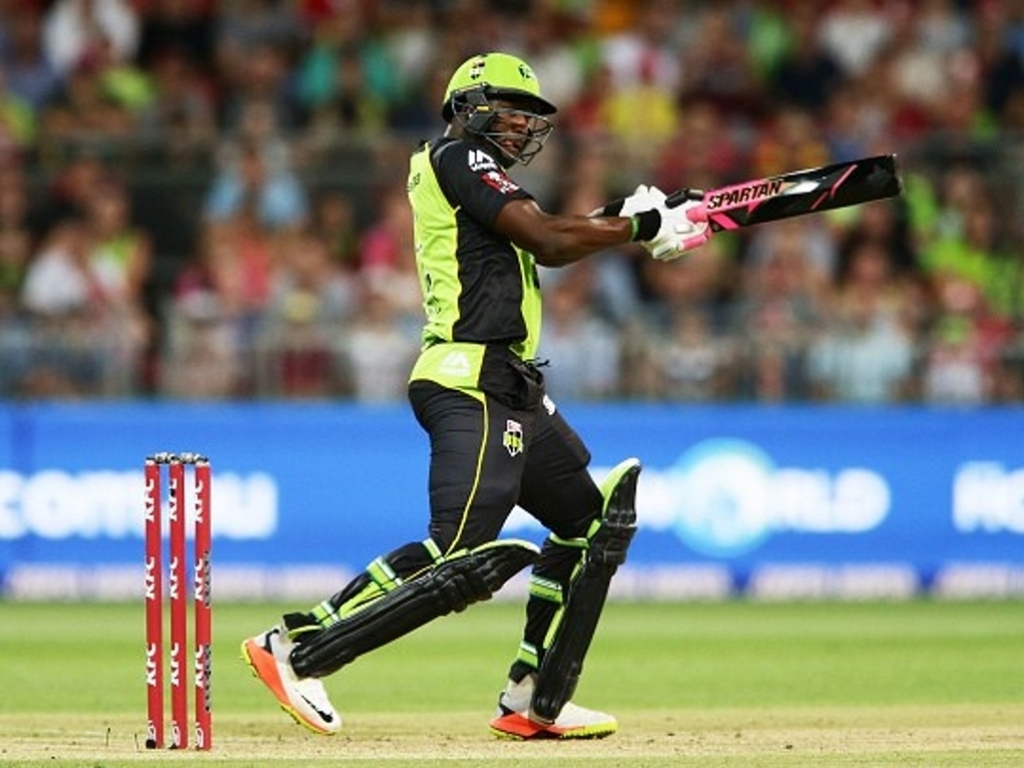 Cricket Australia has announced that it has granted approval for Andre Russell to resume using his black coloured cricket bat in the Big Bash after reviewing modifications made to the bat covering.

Initially the approval was withdrawn after the bat discoloured the ball on the first occasion it was used.

Speaking on the decision, Head of the Big Bash Anthony Everard said:“Following feedback from the  Match Officials that the bat used by Andre in the opening night of the season left black marks on the match ball, Andre has worked with his bat manufacturer to modify the bat.

“A clear laminate cover has been applied to the bat which complies with regulations to ensure the ball discolouration does not occur again.

“We’re now satisfied that the bat will not compromise the integrity of the game by discolouring the match ball and we have granted approval for Andre to use the bat in any future BBL matches. ”

Under the BBL & WBBL Clothing and Equipment Regulations a player can use a coloured bat subject to Cricket Australia approval.

The bat must be the same colour as the Club’s primary colour, or black. Cricket Australia retains the right to withdraw approval in its absolute discretion.

The umpires can also request a player change the bat if they believe it affects the integrity of the match.