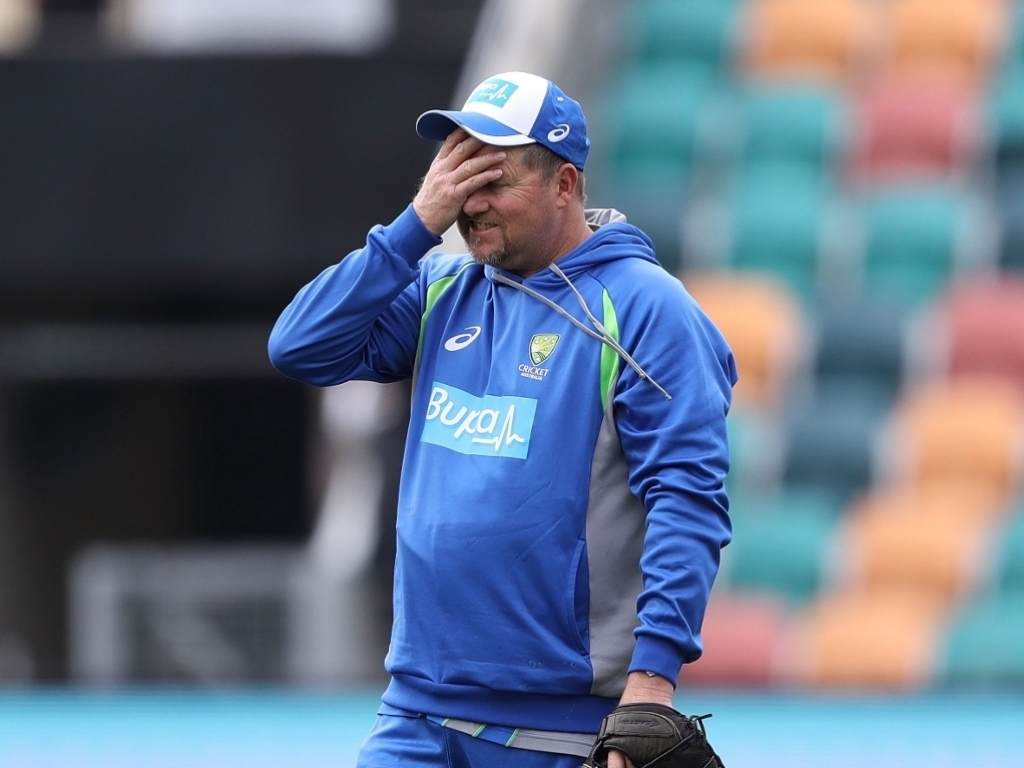 Australia bowling coach David Saker has described claims that the team engage in systematic cheating as both absurd and offensive.

The ICC have chosen not to take action against either skipper  and have instead scheduled a meeting between the two captains ahead of the third Test in Ranchi.

ICC Chief Executive David Richardson said: “We have just witnessed a magnificent game of Test cricket where players from both teams gave their all and emotions were running high during and after the match.

“We would encourage both teams to focus their energies on the third Test in Ranchi next week. Ahead of that, the match referee will bring both Captains together to remind them of their responsibilities to the game.”

The bowling coach said: “It’s pretty much absurd I think, when Steven Smith did look up (to the team balcony after being given out lbw) we were more horrified than anyone else because we’d never seen that before,” Saker said today.

“We haven’t got any elaborate sign system and when he did do that it was quite a surprise to us.

“To be fair, if we have got this sign system then we got it wrong quite horribly, twice, with (David) Warner and (Shaun) Marsh (both victims of incorrect reviews on the final day at Bengaluru).

“I don’t know what he (Kohli) is thinking when he says that, or if he sees what he sees on the balcony, but I can assure you in all my time in cricket I’ve never seen it happen.”

Saker took offense at the implications of what Kohli said in his post-match press conference, even though the India skipper stopped short of using the word cheats.

“It’s probably the worst thing you can be called is cheats, that’s an offensive thing.

“We’ve never done anything like that and we never will.

“You should have to back up what you say.

“But we respect him as a player, he’s an amazing player and his passion and the way he wanted to get his team up was quite evident out on the ground.

Saker expressed surprise at the ICC’s inaction against Kohli for his comments, as yet no evidence has been presented that suggests the skipper’s claims that Australia looked to the dressing room for cues while he was batting could have some substance to them but Smith’s infraction was blatantly obvious and surely cannot be allowed to happen again.

He went on: “It was quite amazing that nothing was done.

“In my time in the last three or four years those sort of things have been stamped out quite well, but it came back.