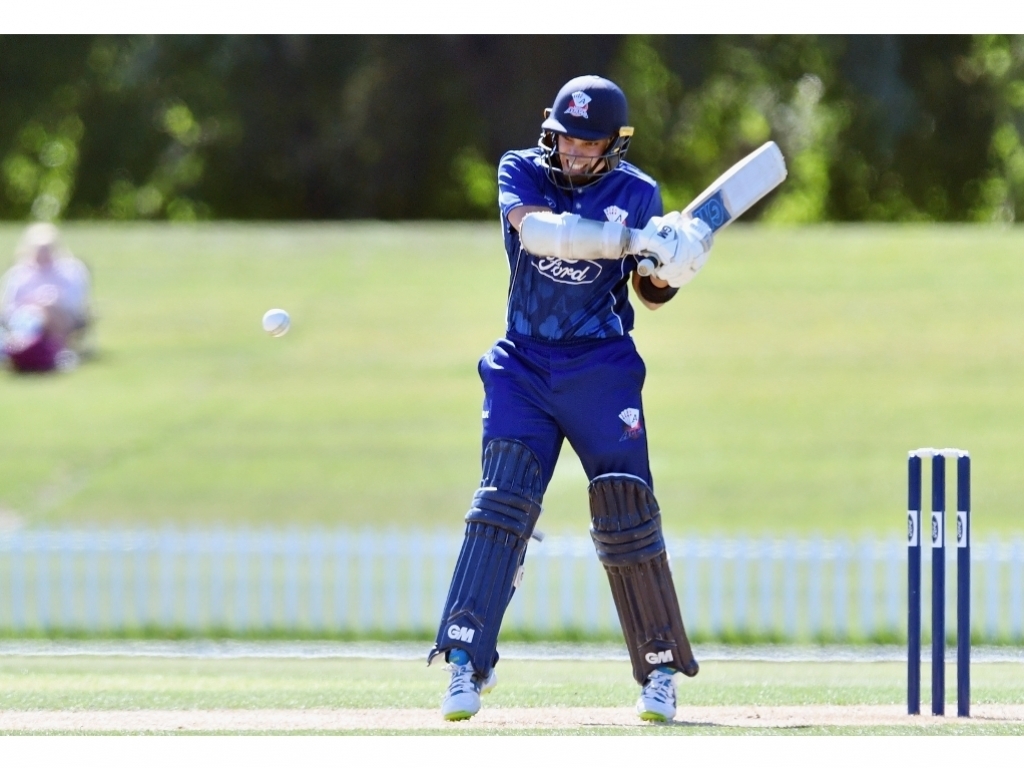 The St Lucia Stars have announced that Mark Chapman of New Zealand and Mohammad Sami of Pakistan will be joining their squad for the 2018 Caribbean Premier League (CPL). This year’s tournament will run from 8 August to 16 September.

Chapman will replace Hussain Talat in the Stars squad after he became unavailable for this year’s CPL. Chapman made his international debut for his native Hong Kong in 2015 but he has subsequently moved to New Zealand and has also represented them at international level against England this winter.

Mohammad Sami will replace Rumman Raees who is also no longer available. Sami is one of the most experienced quick bowlers on the T20 circuit and has previous experience at CPL having played for the Jamaica Tallawahs in 2017. Sami has played for Pakistan in 87 ODIs and 13 T20 Internationals and has claimed 169 wickets in his T20 career.

Speaking about the arrivals of these new squad members, Mohammad Khan, General Manager of the St Lucia Stars said: “The Stars welcome the additions of both Mohammad Sami and Mark Chapman. Sami is one of the best fast bowlers in T20 Cricket. He remains fit, fast, and hungry. We feel his presence will make an already strong attack even stronger.

“Mark is a dynamic young batsman. He is a player of considerable quality and a high cricket IQ. He will add more firepower to a middle order that includes Lendl Simmons, Kieron Pollard, and Daren Sammy.

“We are disappointed that Hussain Talat and Rumman Raees couldn’t participate this season. We wish Rumman a speedy recovery from his injury and wish Hussain continued success as he develops into one of Pakistan’s top players.”