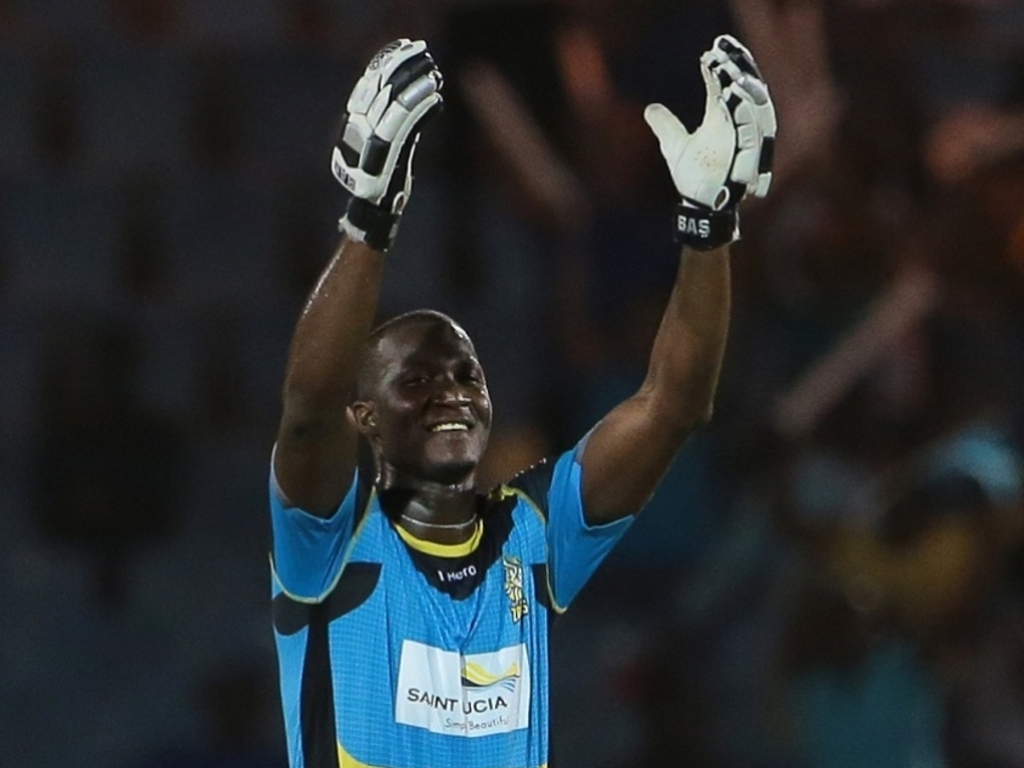 Two time World T20 winning skipper Darren Sammy would like to be considered for the limited overs squads that will face off against Pakistan in March and April.

Sammy has not played for the West Indies since their famous win over England in the World T20 final last year and was involved in a row with the WICB after he was axed as skipper.

Speaking from Hong Kong where he took part in the DTC T20 Blitz for the Hung Hom Jaguars Sammy said: “I’m only retired from Test cricket.

I’m not retired from limited-overs cricket…I’m available for selection. The selectors have a job to select the team. We have a series coming up against Pakistan, (I’m) available for that and wherever my services are needed.”

Adams has indicated his own hope that the West Indies can put behind them the selection rows that have plagued the team for the past few years.

Sammy spoke of his interaction with Adams saying: “I had some conversations with Jimmy.

He has some good ideas for cricket. It’s all about everyone heading in the right direction because if Jimmy and Stuart don’t have the support to implement these ideas then it will still be a back and forth.

Sammy has enjoyed great success playing in t20 Leagues this season, leading the Peshawar Zalmi team that claimed the Pakistan Super League and endearing himself to fans in the Asian nation by agreeing to travel to Lahore for the Final.