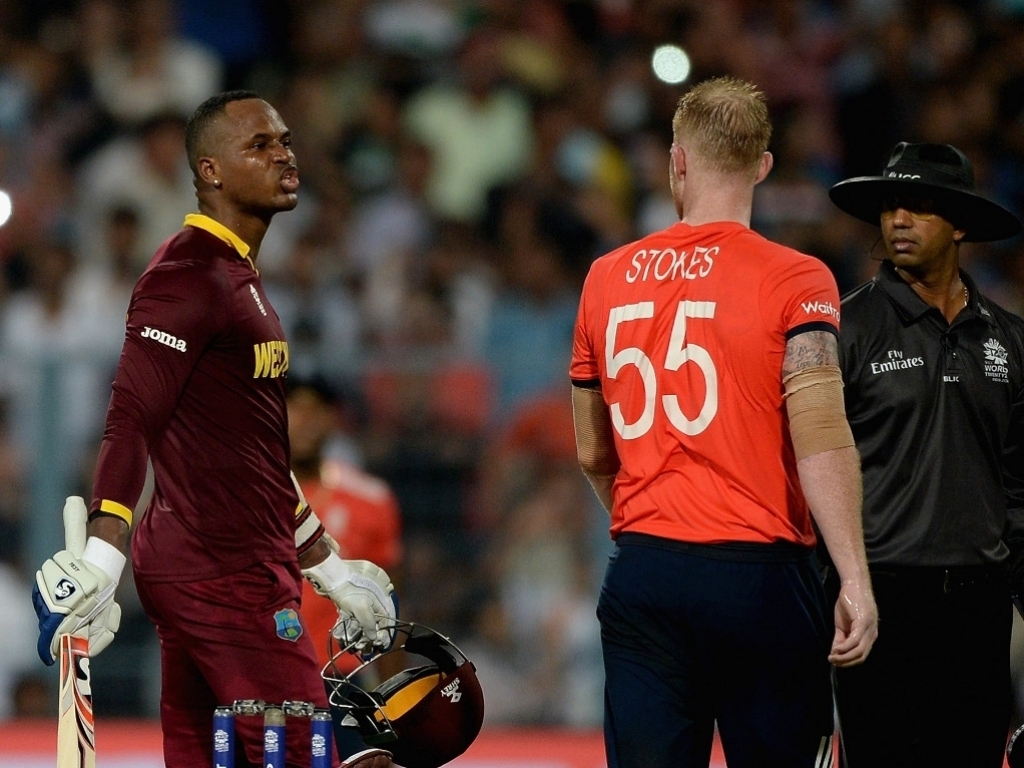 West Indies veteran and T20 journeyman Marlon Samuels has joined the Delhi Daredevils in the IPL as a replacement for Proteas’ star Quinton de Kock.

De Kock withdrew from the IPL before the tournament started having aggravated an existing injury during the Test series between South Africa and New Zealand.

Samuels has only turned out once in the IPL before, with the now disbanded Pune Warriors in 2013.

The Daredevils were hit with the withdrawals of two Proteas stars ahead of the 2017 edition of the IPL with JP Duminy withdrawing for personal reasons and De Kock suffering an injury and will lose Proteas’ seamers Chris Morris and Kagiso Rabada in the coming weeks.

England youngster Sam Billings will also leave the group to join up with the ODI squad that will face Ireland next week where the versatile Kent man will take the gloves.

The Daredevils have shown flashes of brilliance but their batting has been a big weakness and it is hoped Samuels will beef up that department with the Delhi franchise relying on local players Shreyas Iyer, Karun Nair, Rishabh Pant, Sanju Samson and Aditya Tare.

Samuels had gone unsold at the auction but was added to the registered replacements list allowing franchises to replace overseas players who are injured or withdraw to perform international duty.

The West Indies stalwart has an impressive record in T20 cricket having scored 3757 runs including two centuries.