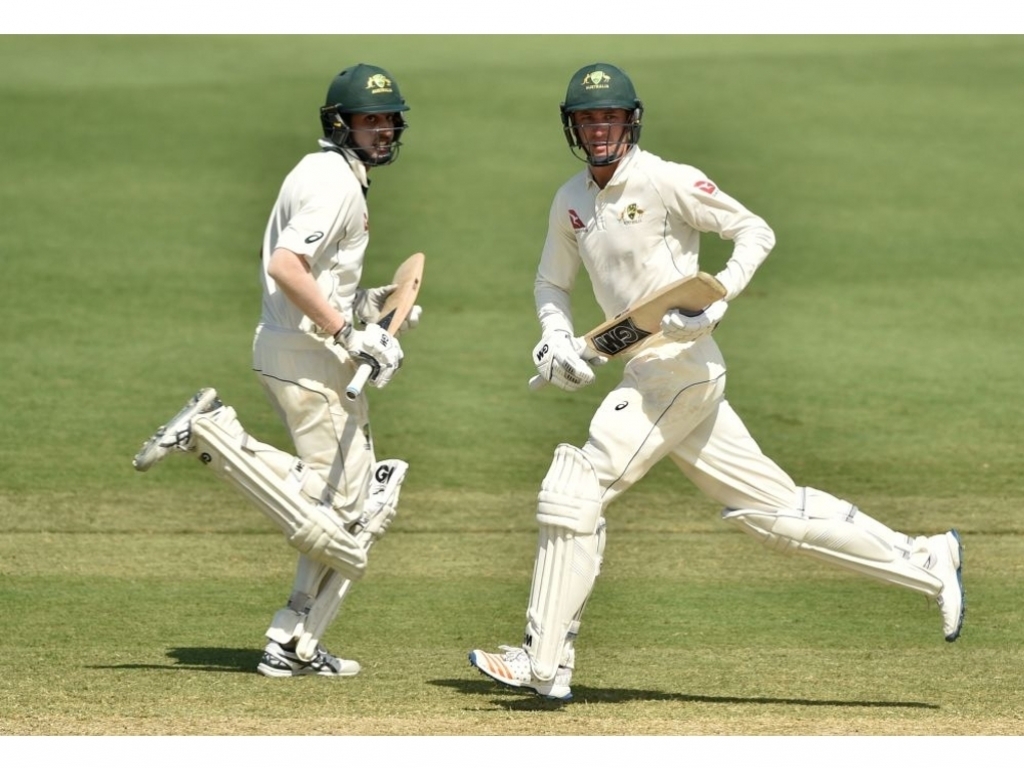 England have drawn their four-day tour match against a Cricket Australia XI at Riverway Stadium in Townsville.

The home side scored 4-364 in their second batting innings, sealing a 99 run lead against England before the match was called.

Stand-out performances from Jason Sangha (133) and captain Matt Short (134*) saw CA XI edge in front on the final day, both scoring their maiden first-class centuries after being at the crease overnight.

Jason Sangha is the second youngest player to score a century against England, behind Sachin Tendulkar.

It will be a concern for England that they were unable to break through against inexperienced players.

ALSO READ: Malan gets a ton in final Ashes warm-up

All four of the wickets that fell were grabbed by spinners with Moeen Ali and Mason Crane each picking up a brace of scalps.

England will now travel to Brisbane tomorrow ahead of the Magellan Ashes Series commencing on Thursday at the Gabba.