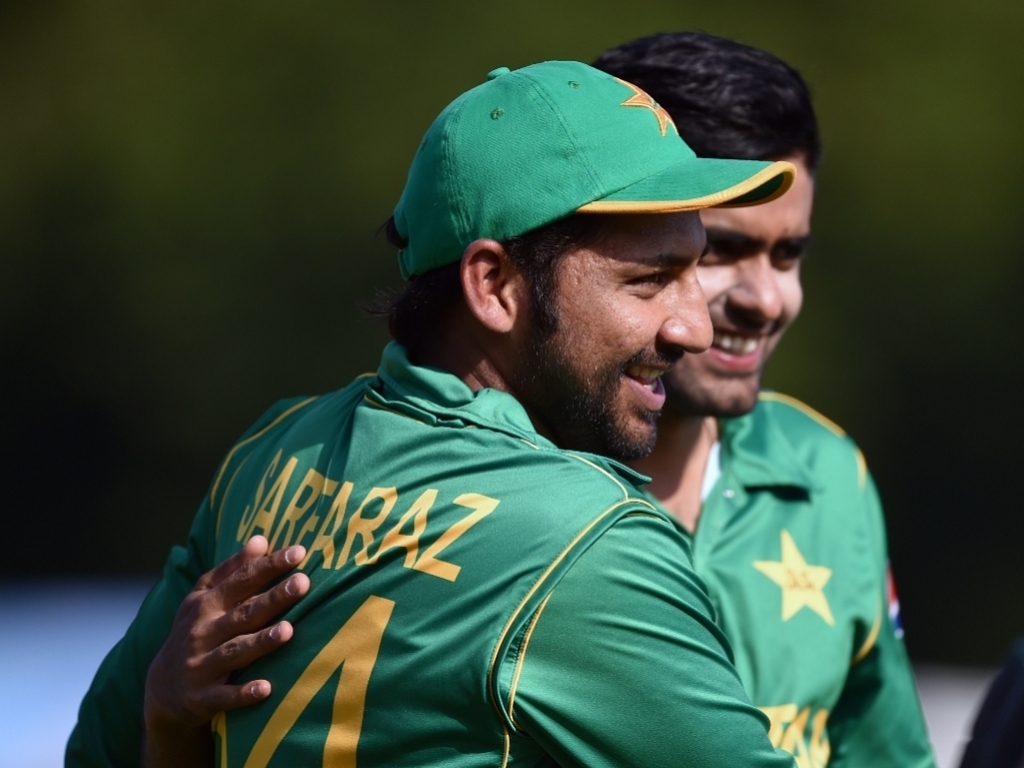 Pakistan captain Sarfaraz Ahmed has admitted to feeling a mixture of relief and fear after reporting a corrupt approach in the UAE last week.

The Pakistan Cricket Board announced that a player had reported an approach last week but initially would not reveal who the player was.

Sources inside the PCB leaked some information to the media and speculation grew that it had been the skipper.

Sarfaraz said he was relieved after reporting the approach knowing he had done the right thing but became anxious when he was the subject of media coverage and was discussed in print and on television.

He told a press conference in Abu Dhabi: “Whatever happened, it is done and I did what I was supposed to do.

“But I wasn’t frightened after informing; in fact, I was more scared watching myself on TV. I was discussed on TV so much that at some stage I started to feel fear. But by the grace of Allah, everything is getting normal. When you are going into a series you need to be normal and everything is going good so far.”

ALSO READ: ICC to investigate corrupt approach made to Sarfraz

Coach Mickey Arthur was delighted with the example Sarfaraz set for his players in reporting the approach immediately, especially given the PSL spot-fixing scandal earlier this year which has seen Sharjeel Khan and Khalid Latif banned for five years each while Mohammad Irfan received a one-year ban for failing to report an approach.

Arthur said: “To be honest the player reacted unbelievably well, he did everything required of him and we had a chat straight afterwards.

“It was handled brilliantly and I think that is a real example to our team and to the cricket world that a really important player was approached and acted to the letter of the law and did exceptionally well as a true ambassador of the game. I am very comfortable with our players they are outstanding and I have no doubt that if anyone is approached they will do the same way as the individual did.”