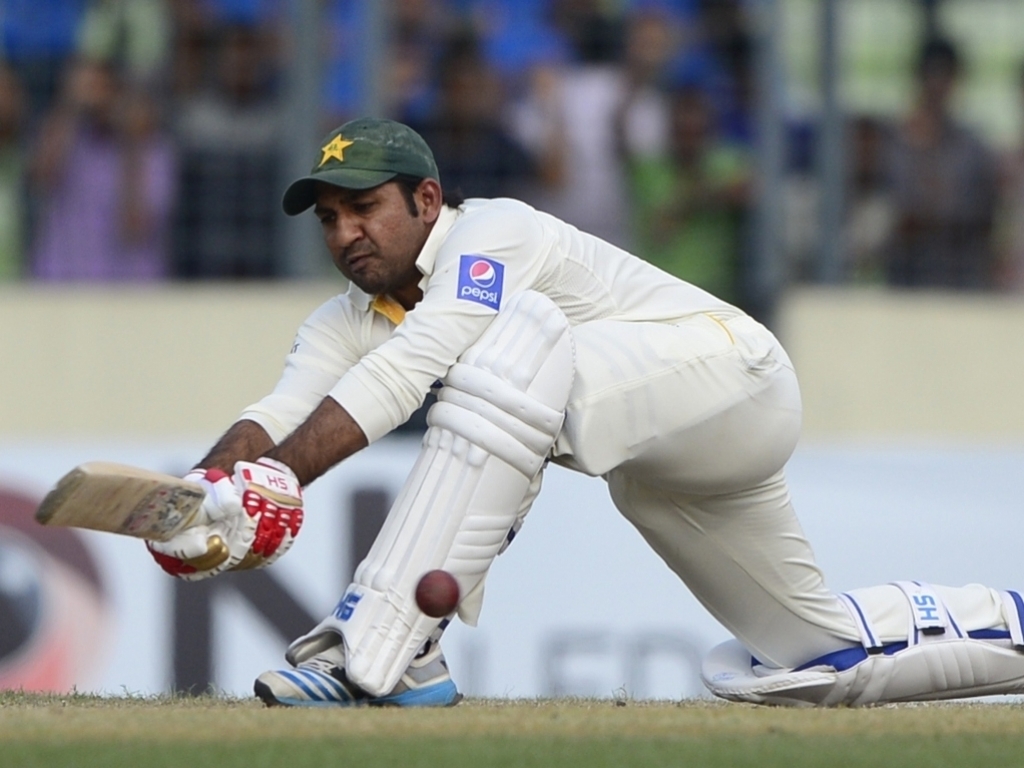 Pakistan wicketkeeper-batsman Sarfraz Ahmed has revealed that under former coach Waqar Younis he was too afraid to speak his mind for fear of being dropped.

Sarfraz claims that he felt insecure about his place in the team and even requested not to be rested for the tour to Zimbabwe fearing he would be axed if he didn’t make the trip.

Speaking on Pakistani TV Sarfraz said: “I was a bit insecure because I had been dropped from previous T20I matches before the Zimbabwe tour and after performing well, I was concerned what would happen if my replacement performed well.”

Safraz was quizzed about his exclusion from the XI at the start of the 2015 World Cup but replied only by saying he feared speaking out: “I felt scared to say too much.

“It could lead to me being dropped. I feared being dropped from the team because I have seen it happen to some other players.”

Sarfraz has played no part in the ODI series in Australia having flown home to tend to his mother who is gravely ill.

Mohammad Rizwan has taken the gloves in Sarfraz’s absence but the T20 skipper’s runs down the order have been sorely missed by Pakistan.

Pakistan based media outlet Dawn has reported that Sarfraz is set to be named ODI skipper with current skipper Azhar Ali to take over the reins of the Test side as Misbah-ul-Haq appears to be on the brink of retirement.

Dawn reports a source in the PCB has said: “Inzamam has conveyed to PCB Chairman and other high officials about some radical changes needed in the national team set-up following the disastrous tour to New Zealand and Australia.

“It has been decided in principle that Misbah would be advised to announce his retirement after the Test series against the West Indies as captain while Younis would also be advised to call it a day after he completes 10,000 Test runs in the three Tests in the West Indies.

“But Sarfraz will be appointed as the captain of the one-day squad before the West Indies tour in addition to his responsibility as captain of the T20 side.”