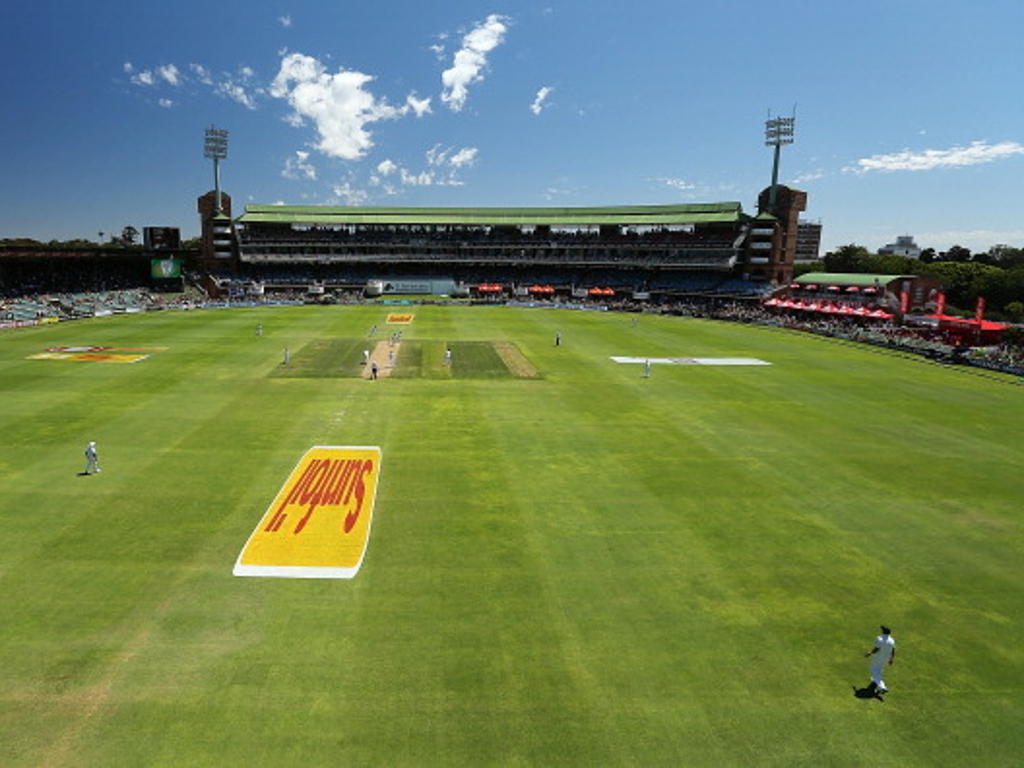 Only two innings were possible in a rain hit Test in 2014 but four centuries were struck as Dean Elgar and Faf du Plessis got the ball rolling before Kraigg Brathwaite and Marlon Samuels tonned up.

The draw was inevitable after heavy showers.

Groundsman Adrian Carter told the Herald he believes Russell Domingo will enjoy the hometown advantage: “The ground is looking good, all our preparations have been done, and coach Russell Domingo comes from here.

“He coached here for a long time and knows what to expect from the pitch.”

Hashim Amla narrowly leads Elgar and Du Plessis in terms of runs scored at St George’s while the left-handed opener tops the averages, all three have scored two centuries at the ground.

Dale Steyn and Morne Morkel lead the wickets column in PE but neither are likely to feature against Sri Lanka, Vernon Philander bowled in 2014 but could only pick up one wicket.