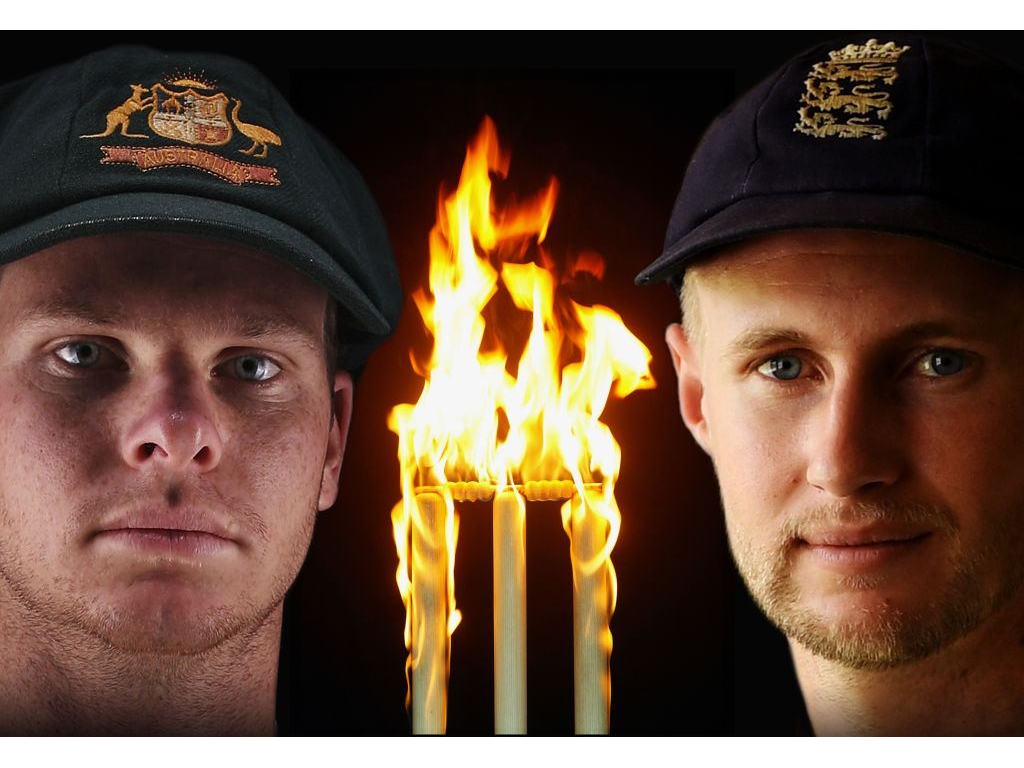 It perhaps tells us something about the collective psyche of each nation that England and Australia both seem to have forgotten who actually won the Ashes last time these sides met.

With so much talk in Australia of “opening up old scars” and even, in Justin Langer’s case, inflicting fresh scars, which is not how scars work, it’s perhaps excusable that 2015’s hilariously silly 3-2 victory for Alastair Cook’s band of merry men is overlooked. If you’re struggling, I always find this link helpful.

Everyone is instead focusing on the 5-0 whitewash England suffered in 2013/14. And in a way, that’s fair enough; there is enough recent history accumulating now to suggest that home advantage really matters in this contest, with only one away win in the last eight series. The Gabba is not the same as Trent Bridge, it turns out. 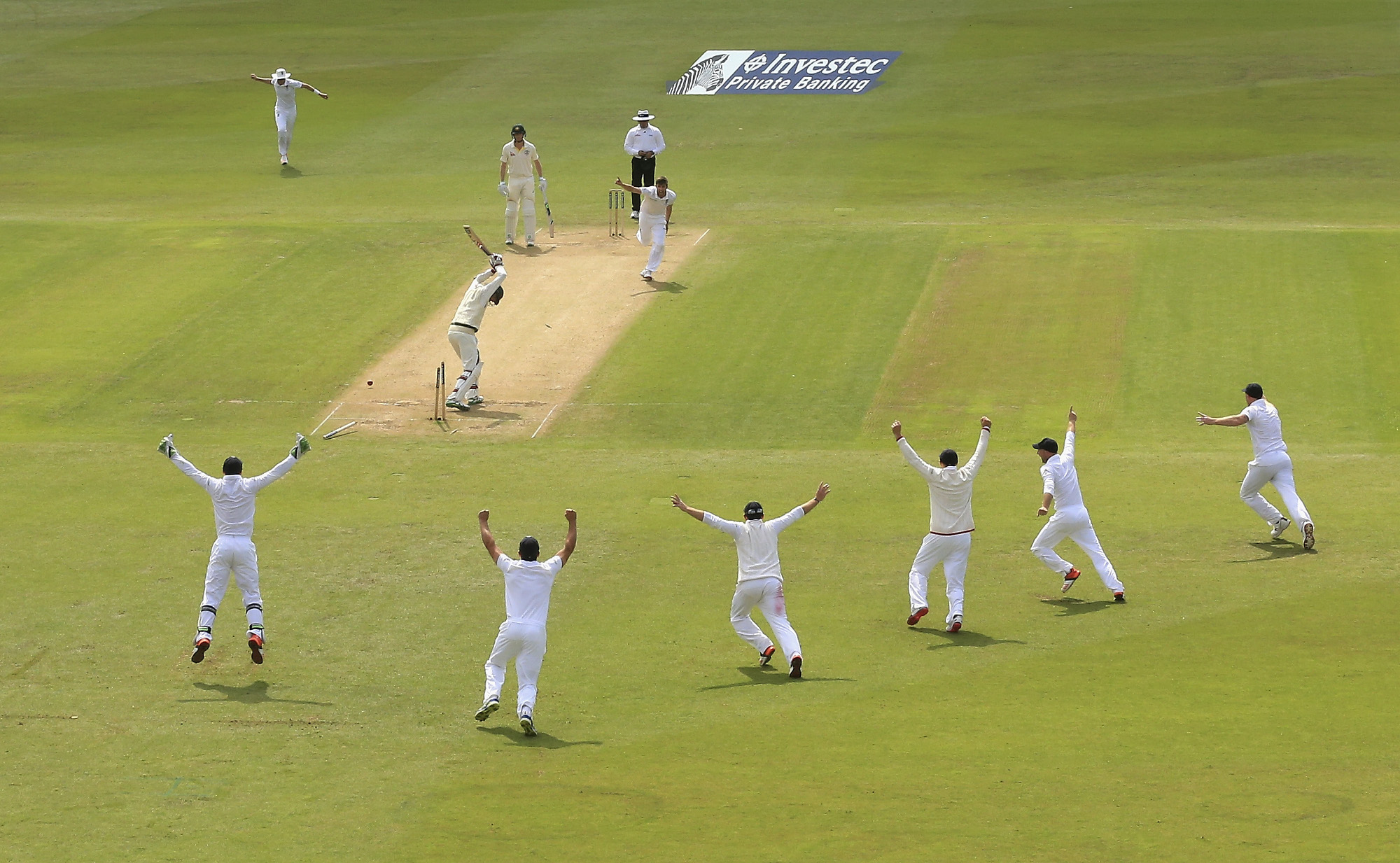 But just how relevant is that 5-0? Just how big are those scars? These are two completely different sides. Australia is in love with its brilliant yet fragile fast-bowling attack, yet none of them figured in that whitewash four years ago, when the oft-overlooked brilliance of Ryan Harris and Peter Siddle supported the Mitchell Johnson demolition job.

Australia are a good side, especially on home soil, and especially with the scent of English blood in their nostrils. But they are flawed. They, like England, are troublingly dependant on two batsmen. They do not have a wicketkeeper. Any one of their bowlers could snap in two at any moment.

A board that sacked Kevin Pietersen for looking out of a window still desperately clings to the forlorn hope that Ben Stokes might be able to play some part this winter, while his initial replacement Steven Finn has already gone home injured. Tom Curran has flown out as a sub for a sub, and the first Test is still 10 days away.

Another of the fast bowlers, Jake Ball, is currently out of commission while far more importantly Moeen Ali is yet to feature due to a side strain. His absence would be catastrophically destabilising even if Stokes were available, especially after England picked Mason Crane as second spinner for a laugh. Moeen is due to play the final warm-up game at Townsville, and England must pray to Sachin he emerges unscathed.

Ball’s injury has seen England summon George Garton from the Lions squad. This is exciting because Garton is a) largely unknown, b) left-arm, and c) quick. Everyone loves a southpaw, and everyone loves pace. Especially as England will be returning Mitchell Starc’s left-arm fire with a stoic band of right-arm medium-fasts.

The fact Garton’s played only nine first-class games and is only cover for the final warm-up rather than a full member of the squad is neither here nor there. People who have never seen him bowl (Disclaimer: I have never seen him bowl, but the photos look tremendous) will urge England to be bold and pick him. Different angle, they’ll say, he’s raw, sure, but you need that yard of pace in Australia, they’ll add. It’s basically Tymal Mills all over again. 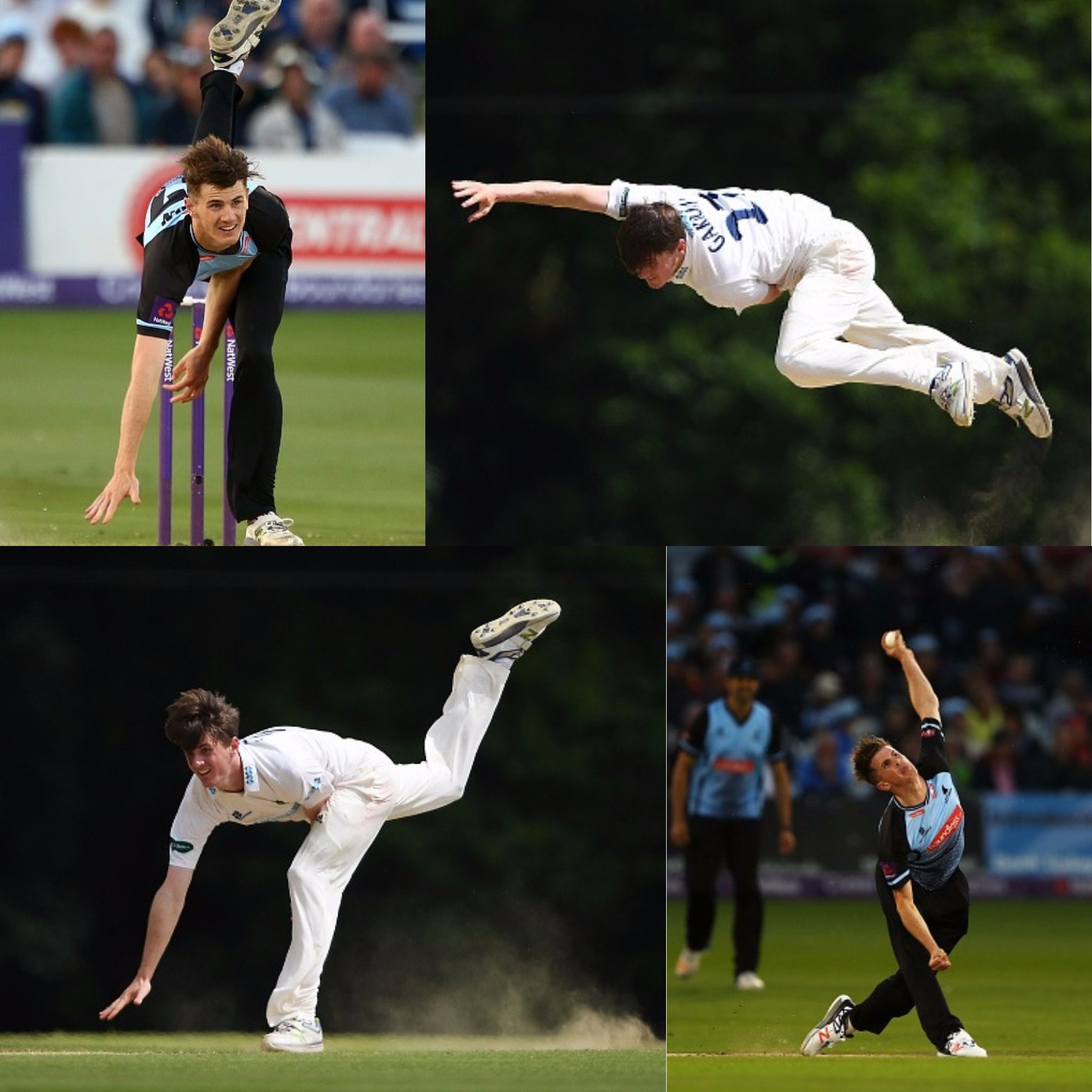 Yet neither is it all doom and gloom. Mark Stoneman has looked the best of England’s batsmen in the early warm-up games and well capable of being the best – or least bad – of England’s newbies and returnees.

James Anderson is a better, cleverer bowler than when he was here last, while Chris Woakes appears back to something like 2016 fitness and form on the admittedly iffy and ethereal evidence of your modern tour matches. The destruction of a Cricket Australia XI at Adelaide is instructive, though, because a day-night Test with a pink ball surely gives England a better chance than a day game.

This England fan, therefore, is atypically bullish: if England can survive the Gabbatoir, they are right in the series. And even if they don’t, then it won’t be 5-0 again. Yes, that’s how confident I am. England have enough good players (and Australia enough dodgy ones) that they won’t lose every game. You heard it here first.