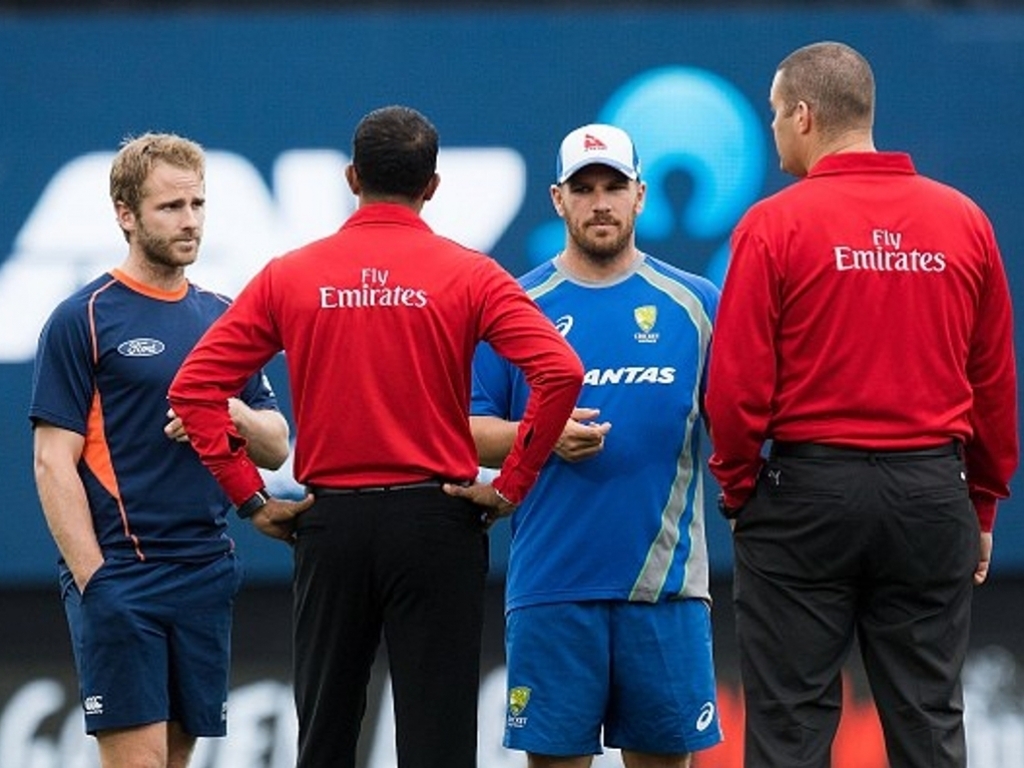 The second ODI between New Zealand and Australia at Mclean Park in Napier was rained off without a single ball being bowled.

New Zealand lead the series 1-0 after claiming victory in a thrilling opener at Eden Park in Auckland.

Australia’s originally appointed stand in skipper Matthew Wade has been sent home after sustaining a back niggle, Peter Handscomb has assumed the gloves while Aaron Finch has taken over the captaincy.

Australia swept the last edition of the Chappell-Hadlee series held late last year 3-0 and New Zealand will be looking for a measure of revenge.

The series will conclude on Sunday at Seddon Park in Hamilton with Australia needing to win to tie the series and prevent New Zealand from regaining the Chappell-Hadlee trophy.