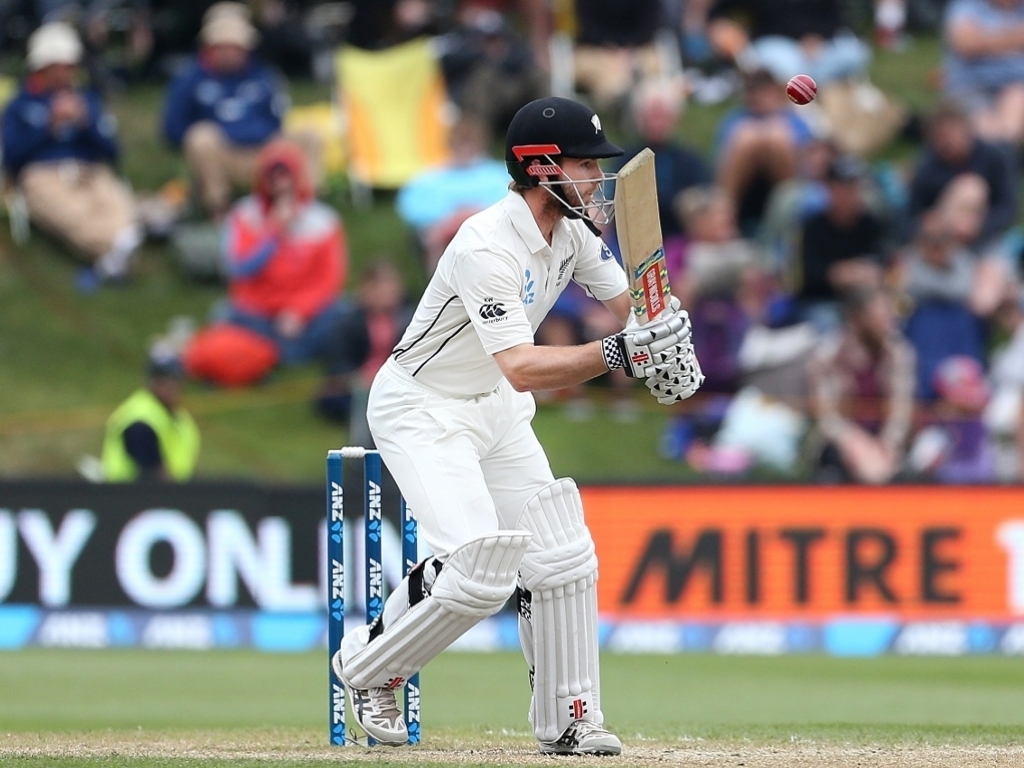 The Black Caps face a test of their strength in depth as they head into a crucial second Test against the Proteas without two senior stars.

The injuries to the Black Caps stars seems to have tipped the scales in favour of the tourists after the two sides went toe-to-toe for four days in Dunedin with neither side able to gain a distinct advantage.

South Africa and New Zealand play a similar style of cricket and neither side shy away from the scrap which is what makes this such a fascinating and tough to call series.

Much will come down to how the men who replace Taylor and Boult perform with Neil Broom set to take up a position in the middle order while the accomplished Tim Southee takes a place in the bowling attack.

Broom has had a disappointing run in the ODI series against South Africa but Test cricket is an entirely different kettle of fish and the 33-year-old will be determined to make the most of a debut late in his career.

Southee was always likely to return even if Boult was fit but would most likely have taken the place of either Mitchell Santner or Jeetan Patel. Given the form of Patel man have tipped Santner to drop out and be replace either by specialist seamer Matt Henry or allrounder Colin de Grandhomme.

Off-spinner Patel has been effective in neutralizing the threat posed by the Proteas explosive wicketkeeper batsman Quinton de Kock and it would smack of foolishness to leave him out.

South Africa will likely name an unchanged XI having ended the first Test narrowly on top and having a well balanced team. Morne Morkel’s experience should see him get the nod ahead of the young Duanne Olivier.

The Proteas should continue to show faith in both JP Duminy and Temba Bavuma in the middle-order despite the barren run the pair have been on with the latter showing signs of an upturn in form in Dunedin.

Kane Williamson. Print it in bold, underline it and put some bells on it. Williamson is on the verge of establishing himself as New Zealand’s greatest ever Test batsman at the age of just 26. He is one hundred away from equaling the record for Test centuries for New Zealand and 63 runs away from 5000 in the game’s longest format and he is surrounded by inexperienced batsmen, his task is monumental but so is his talent.

Tim Southee will have a big job to do in the absence of Trent Boult and will need to do better than he did at the Basin Reserve against Bangladesh.

The green tint of the Basin Reserve wicket could prove to be deceptive, the pitch Bangladesh scored 595 on looked like a bowling green for South Africa the key will be to not allow New Zealand to make early inroads and Dean Elgar is just the man to do that job.

Vernon Philander has all the skills to do well in New Zealand and will want to improve on his showing in the first Test.