Shakib returns to lead the Tigers 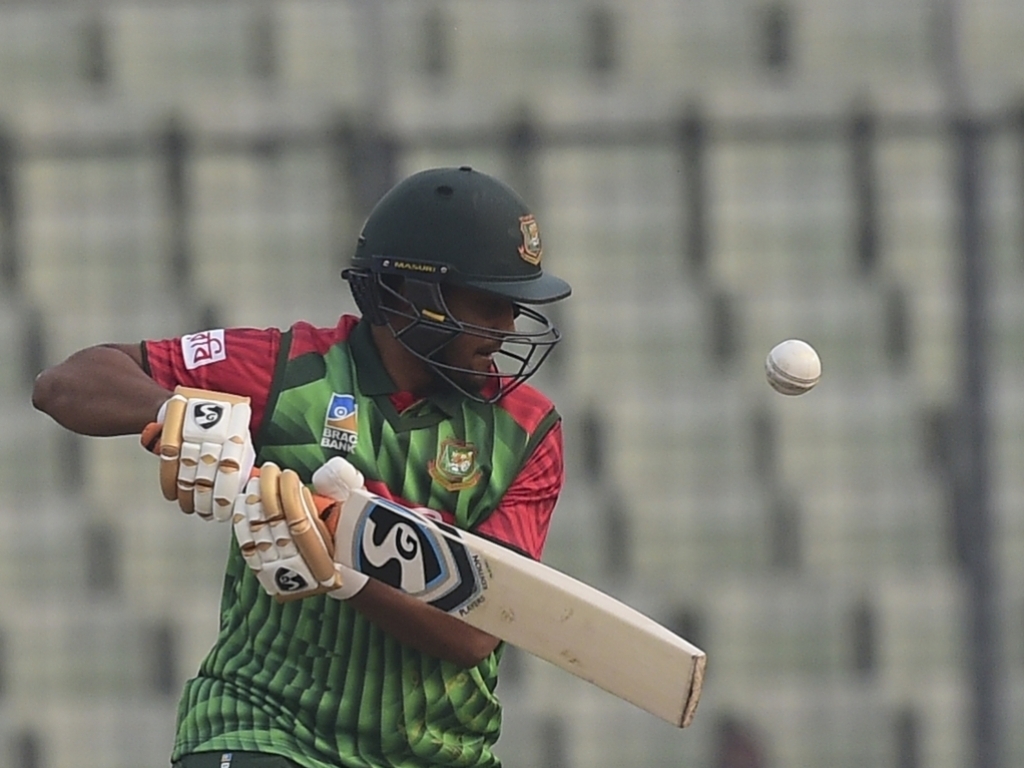 Bangladesh have named their 15-man squad for the T20I series against Sri Lanka which will be led by Shakib-al-Hasan.

Shakib has taken a break from the longest format of the game and was not part of the group that loss a two match Test series 1-0 to Sri Lanka.

Jahed is a bustling right-arm seamer who has bagged 34 wickets in 30 domestic T20 matches.

Ariful featured for the Khulna Titans in this seasons Bangladesh Premier League, he has a modest record in Twenty20 cricket though he has proven to be handy as an allrounder in the first class arena.

The recent ICC Under-19 Cricket World Cup in New Zealand was the platform that has launched allrounder Afif Hossain into the squad.

Hasan is a wicketkeeper-batsman with 18 T20 appearances to his name.

The rest of the squad are the usual suspects for Bangladesh in white ball cricket with the majority playing across all three formats.