Home Top Story Bowlers need to stick to their plans

Bowlers need to stick to their plans 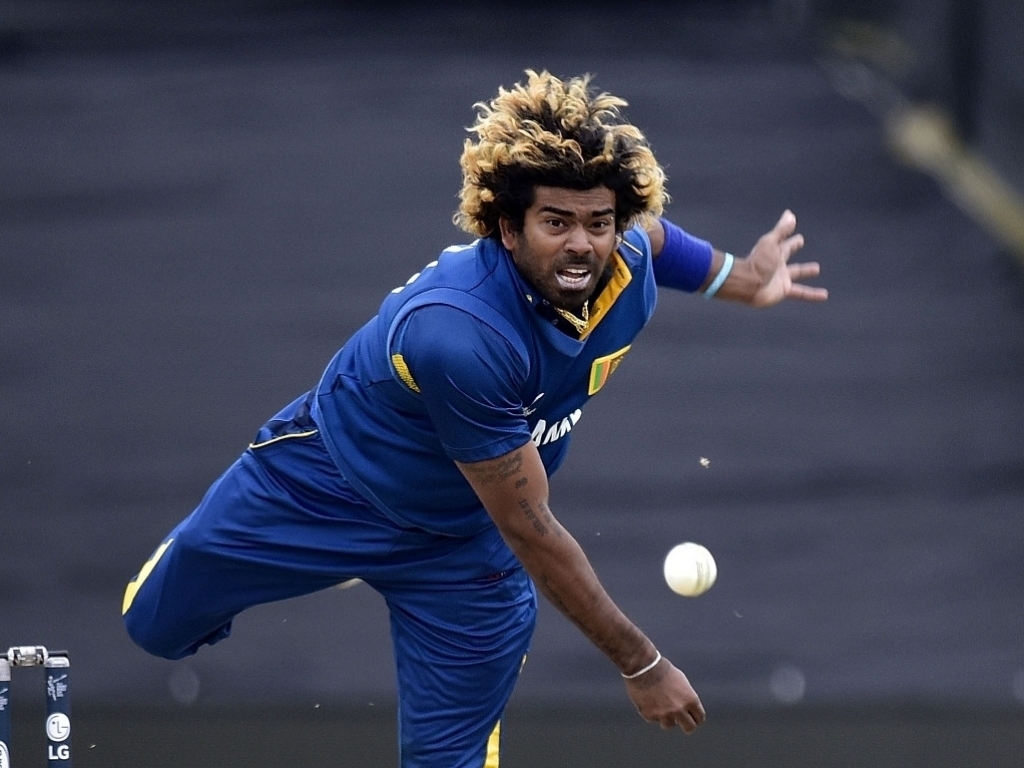 Former Black Caps fast bowler Shane Bond believes that the Yorker is not a dying art but feels it is more important that you know when to bowl them.

Bond says that when batsmen come hard at you as a bowler you need to continue to execute your plans.

In a column for the ICC ahead of the 2017 Champions Trophy Bond wrote: “It’s not without reason that cricket is called a batsman’s game. The odds are stacked against the bowler, and particularly in the limited-overs formats. And it isn’t merely the fast bowlers who have their task cut out.

“The change in fielding restrictions in the last 10 overs of a one-day international has eased the pressure on the bowlers a little bit, but only a little bit.

“Five men outside the 30-yard circle from overs 41 through 50 is a welcome development, and I say this purely from a bowler’s perspective, but for the most part, the bowlers are pretty much second-class citizens in white-ball cricket.

“The slow bowlers specifically are resorting to a more negative line of bowling, not because they want to but because they have to. In an era gone by, the pattern was to tee-off in the first 15 overs, build through the middle of the innings and then launch a final onslaught.

“That philosophy has now gone out the window.

“Batting line-ups are coming hard even outside the PowerPlays because the field restrictions allow them to hit over the top with freedom which is why, increasingly, we have so many scores in the mid-300s.”

Bond feels that a lot of the quick bowlers work comes in the form of preparation and analysis, work that should already be complete.

He went on: “To stem the bleeding is really tough, which is why teams are relying on analysis more and more.

“Speaking from my experiences with Mumbai Indians, we do heaps of work on how to limit the damage, on how to get players out.

“Preparation has become a huge aspect of modern-day cricket, and the teams ought to have already done that sort of work in the lead-up to the ICC Champions Trophy. If you have not prepared yourself before the start of the tournament, the damage has already been done.

“If you look at the stronger teams in world cricket, they are the ones who have five genuine bowlers, guys that can take wickets.

“A majority of the top sides have, at least, one leg-spinner, an attacking spinner always on the lookout for wickets. If you can’t take wickets in 50-over cricket, then you are in serious trouble.

“One of the things I keep getting asked is whether bowling the yorker is becoming a dying art. I don’t think so – it is just that the yorker is being used differently, and bowlers are also experimenting with a range of slower balls.

“The yorker is not just one of the most difficult balls to bowl, the margin for error is also extremely small. Therefore, it becomes vital to use that weapon judiciously.

“You must have the ability to change the length – bowl the yorker, yes, but also use the bouncer, the slower ball, the length ball. You don’t bowl the full ball to certain batsmen, you don’t bang it in to certain others. All of it is very much opposition, ground, conditions and batter-dependent.”

Bond opines that each bowler should tailor his plans according to his skill-set.

He wrote: “Each bowler has a different skill-set; with Lasith Malinga and Jasprit Bumrah, their action is pretty much set up for the yorker.

“For some of the others, trying to bowl yorkers can impact their ability to swing the ball. It’s a very fine line in terms of how much work you put in on the yorker at nets, because at the most, you will only use it for two overs in a match situation. That’s where the training plan comes into play.

If you land the yorker, it is the hardest ball to hit, but if you look at pitch maps, you will find that even Glenn McGrath seldom landed the ball on one spot at the start of a Test match. The margin for error was about a metre, but you would still call it good areas.

“Against that backdrop, to ask the bowler to land on a line, on the same spot six balls in a row under pressure, is unrealistic. If you are off even marginally, the yorker is probably the easiest ball to hit for a four or a six. You have to weigh up risk against reward.

“What, therefore, becomes important is not just bowling the yorker, but also where you bowl it. As a bowler, you must be prepared to bowl different lengths at the death so that when you do bowl the yorker, it must come as a little bit of a surprise.

“I keep telling the bowlers to not be shy of bowling a bouncer, to have a field that creates doubt. At the end of the day, it not so much about the outcome; it is important to see how the bowlers have got their wickets at the death.

“What do you do when a David Warner or a Virat Kohli comes hard at you?

“You have to keep reinforcing the messages, you need to stick to the plans that have been discussed. Sometimes, you can’t stop the good players. If you have bowled in the areas we have targeted for them and they still score runs, good enough, I can accept that.”