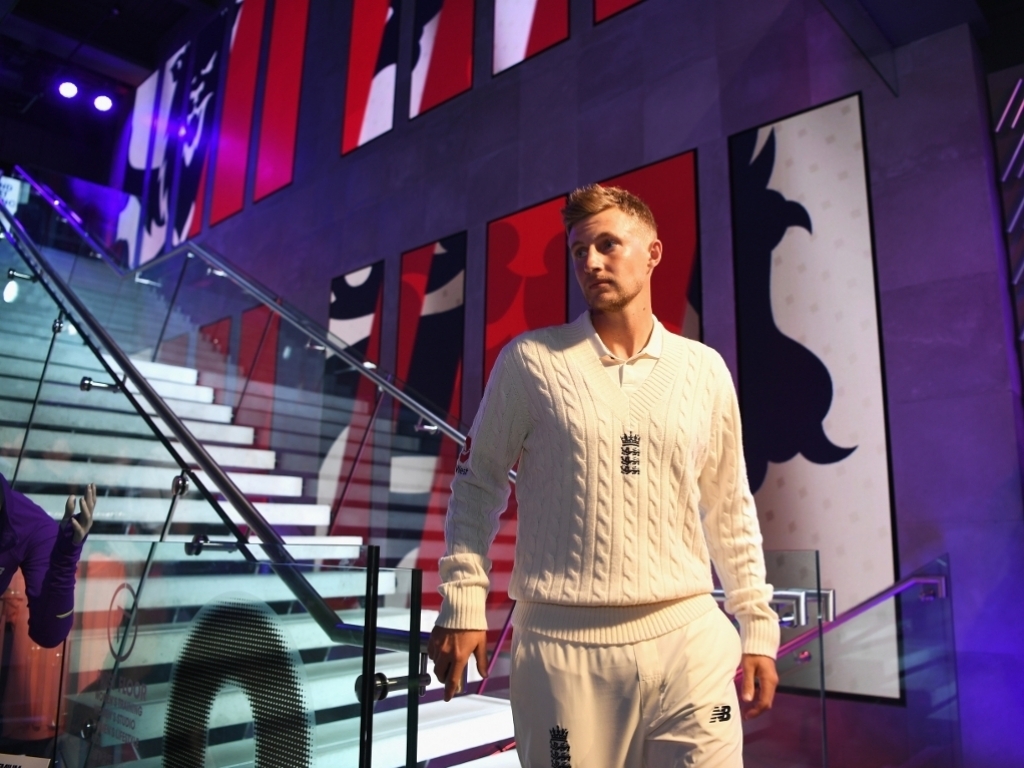 Australia legend Shane Warne feels that the appointment of Joe Root as England Test skipper will bring about a positive change to the team’s tactical approach.

Warne feels that Root is likely to be more aggressive which could see England win Tests that otherwise might end in draws.

The former leg-spinner told AAP: “I think he has a bit more flair than Alastair Cook.

“Alastair Cook had a lot of strengths … (but) I think (Root) will be a lot different tactically.”

Warne felt that Cook played things too safe in India and squandered a chance to win the opening Test of a series England went on to lose 4-0.

Warne added: “Even recently in India, England had a great chance to win that first Test but batted too long.

“That’s been a bit of a sign with England, where they’ve just batted a bit too long (so) they can’t lose the game.

“I hope Root will be a little bit more: ‘We’re going to try and win this.’

“I think Alastair Cook got better – no one is their best version of themselves as captain when they start.

“I was very critical of Alastair Cook at the start because he wasn’t making a run either, and I didn’t think he captained the side that well. But that was three or four years ago.

“I hope Joe Root will be a little bit more aggressive and try and win games, rather than make sure they don’t lose them.”

Warne has backed Root to be successful and feels the Yorkshireman will thrive under the responsibility.

He went on: “I think it will bring the best out in him, he will enjoy it. I’m excited to see the way he (does it).

“He’s aggressive, and takes the game on – he likes to be positive all of the time – so I hope that rubs off in his captaincy.”

Root’s first assignment as skipper will be to try to overcome an in-form Proteas outfit that won all their Test series in the 2016/17 season, including a wins away from home against Australia and New Zealand, and have a history of ending England captain’s reigns.