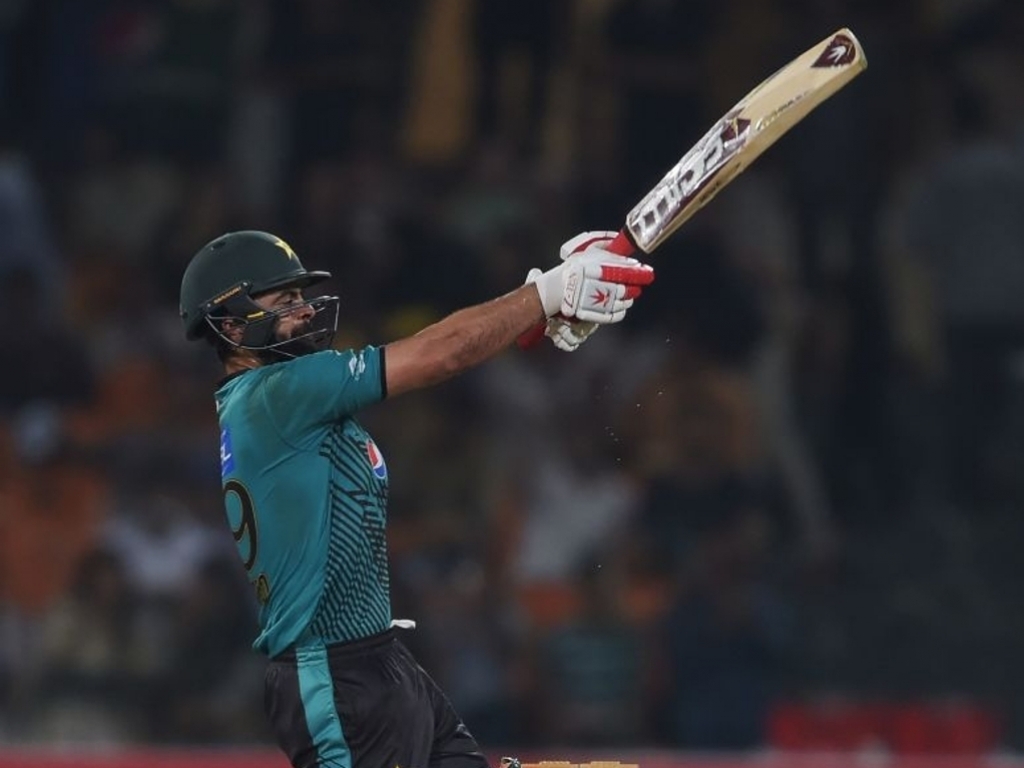 Pakistan opener Ahmed Shehzad helped power his team to a total of 183 which was enough for a 33 run win over the World XI in the third T20I in Lahore.

Shehzad and opening partner Fakhar Zaman came out swinging early on getting Pakistan off to a flyer.

The pair smashed 51 runs in the powerplay and would be separated only by a slice of luck for Darren Sammy who got a hand on a Shehzad drive to run our Fakhar (27) at the non-strikers end.

Babar Azam has enjoyed a consistent series and hit another quick fire 40 score.

Shehzad (89) tried to sneak a bye but his exhaustion got the better of him and he was run out by keeper George Bailey leaving Pakistan 163 for 2.

Babar (48) would hole out to Thisara Perera shortly afterwards and again Paksitan were denied a flying finish but their 183/4 would be enough.

The World XI lost Tamim Iqbal (14) and Ben Cutting (5) early on and Hashim Amla (21) was run out after a mix up with Proteas’ skipper Faf du Plessis.

George Bailey (3) became another in the procession of wickets after he was castled by Imad Wasim.

Du Plessis (13) was run out by a sharp piece of work by Shadab Khan whose direct hit found the skipper short of his ground despite a despairing dive.

David Miller and Thisara Perera hit contrasting knocks of 32 with the Sri Lankan blazing his in 13 balls while the South Africa took 29 balls for his in an effort to take the game deep.

Pacemen Rumman Raees and Hasan Ali removed those two and an unbeaten 24 from Sammy was never going to get the World XI close.

The match fizzled out but the home crowd would enjoy the moment as their team claimed a 2-1 series win as cricket returned to the country.