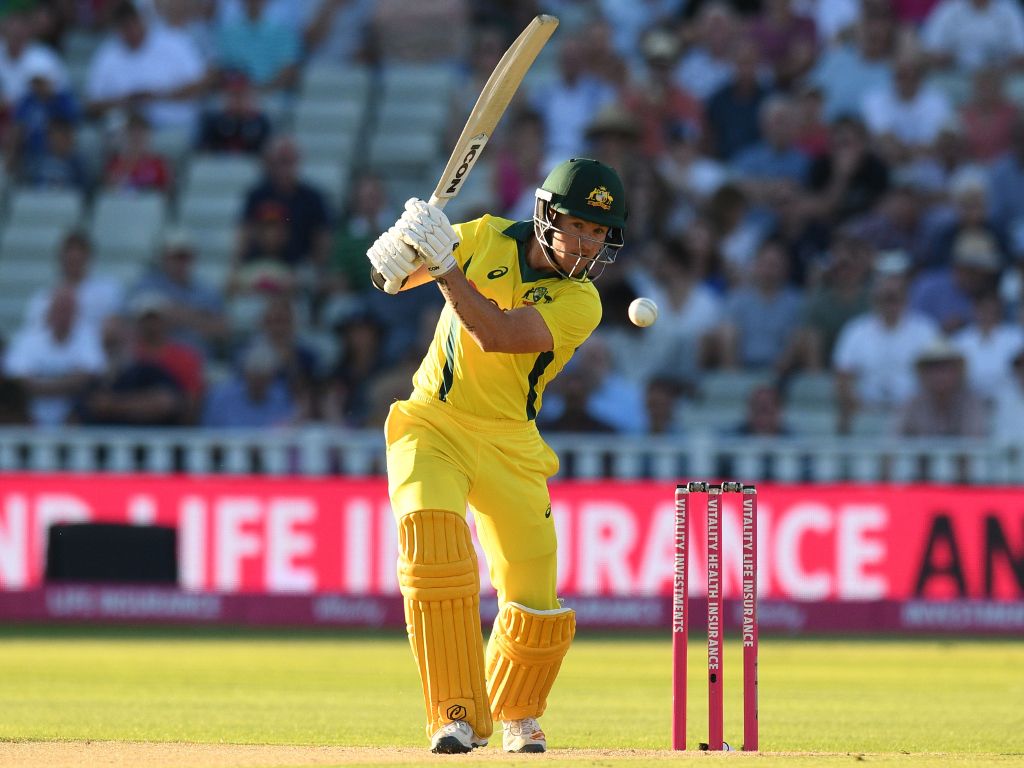 Australia batsmen D’Arcy Short hopes that he can use the lessons he learned in a tough Indian Premier League campaign with the Rajasthan Royals to propel him to success on the A tour of India.

Short has enjoyed mixed success since making his debut in limited overs cricket last year having done well in T20Is but struggled in ODI cricket, albeit in only three matches.

“The IPL (Indian Premier League) definitely was a learning curve, especially since it didn’t go as well I as I would’ve liked it to,” said the left-handed batsman.

“Coming to India in the summer wasn’t intimidating, but it was a lot different than what I was used to for a long time. Now I have the opportunity of playing in these conditions again. Hopefully, I’ll put what I learned in the IPL into the upcoming games.”

Short enjoyed his time spent with the touring squads in England and Zimbabwe earlier this year, which he feels helped him learn to back himself.

“It was a great experience being a part of Australia’s squads for England and Zimbabwe. Obviously, the results went the other way, but we trained hard all the time. What I learned out of that is that you still back yourself, (even) in those conditions,” he revealed.

“I look to apply the same in the upcoming games. I know they (opposition bowlers) are going to come with plans, but hopefully, I’ve done enough work to put myself in a position to take on the challenge.”

Short doesn’t feel he needs to adjust too much about his game to press for higher honours in red-ball cricket.

He said: “I don’t think it is much of a deviation from my natural game. The process is still the same: try and get your head towards the ball and be positive.”