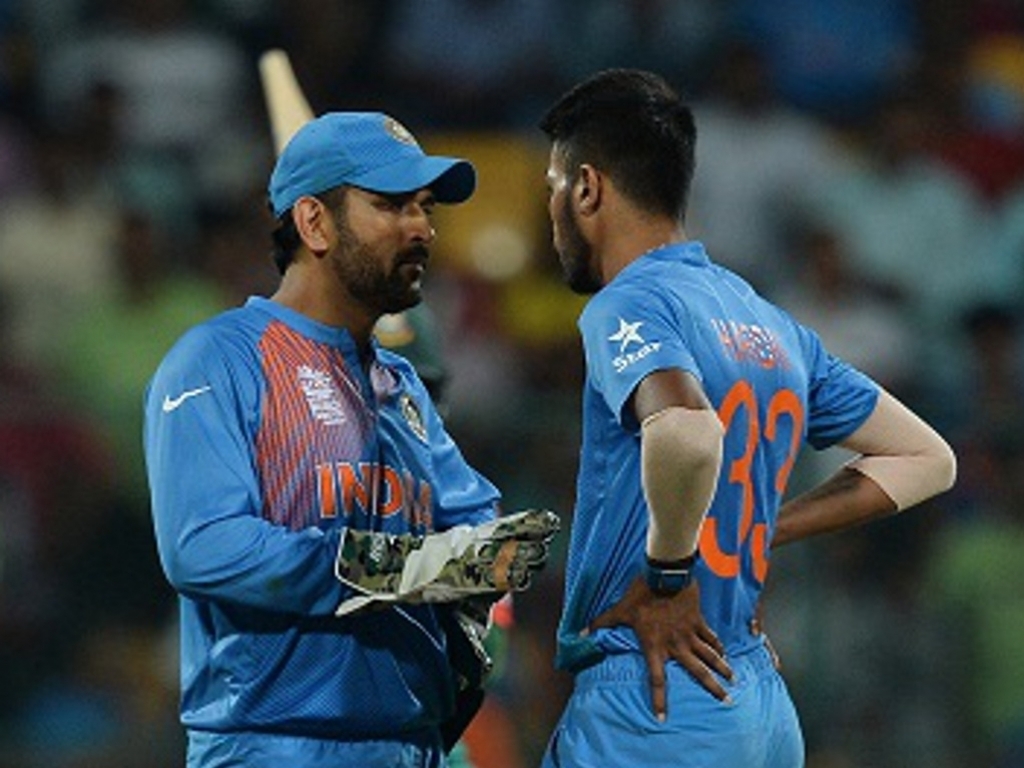 There will be precious few who mourn the passing of 2016, a year when a load of iconic stars left this mortal coil and Donald Trump (outrageous syrup and all) somehow got the US Presidency gig.

Looking back we were never given any sort of time to be sanguine about the Year of the Monkey as after just 10 days, wallop, Bowie passes away. We also lost Prince, Muhammad Ali and George Michael. Not to mention poor old Ronnie Corbett. Yep, if 2016 was a meal it would almost certainly be corned beef and smart price baked beans.

It was a strange old year for England’s cricket team. The year began with that superb Test series win in South Africa but ended with them being absolutely owned by India. In between they drew Test series against Pakistan and Bangladesh and perhaps most memorably of all somehow snatched defeat from the jaws of victory in the World T20 final, largely thanks to the destructive brilliance of one Carlos Braithwaite.

Jonny Bairstow’s form was an obvious highlight. The big fella scored more Test runs in one calendar year than any wicketkeeper in history while also enjoying a golden international campaign with the gloves. It will be interesting to see how he kicks on in 2017. 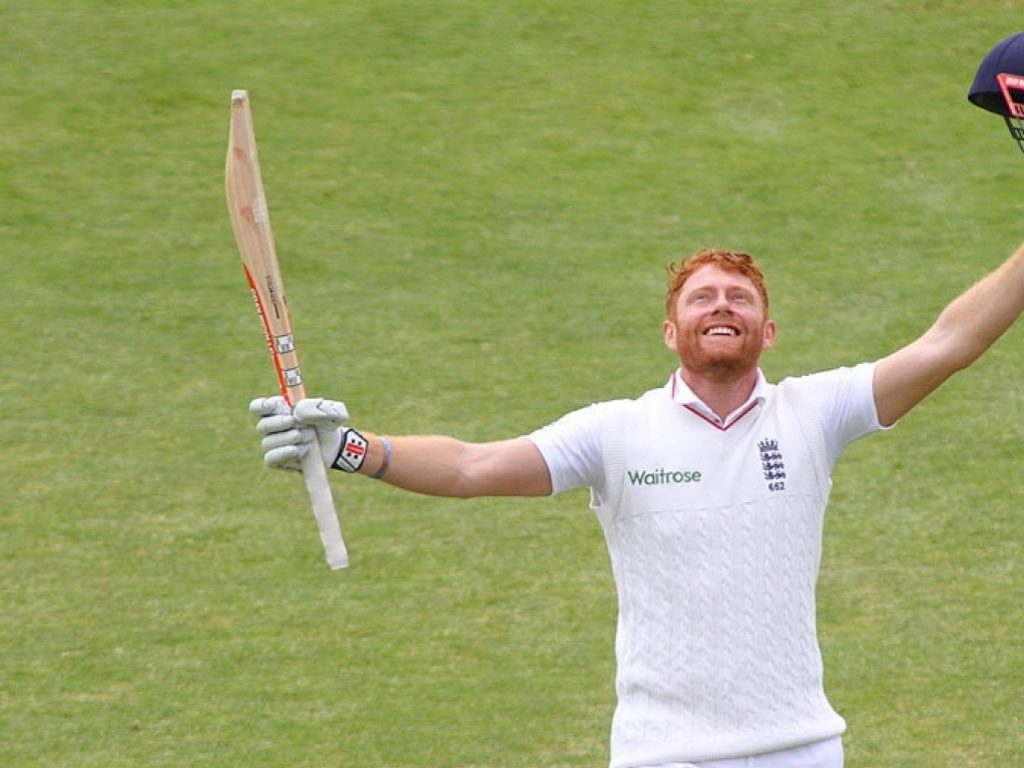 In limited overs cricket there were several high points and England’s expansive approach to the 50-over game is pretty refreshing. However they return to India this month for a one-day series that kicks off on January 15 and unsurprisingly the layers make the hosts rather warm favourites.

It’s a tough task for England and a task not helped by the fact that Joe Root will not join the squad until after the birth of his first child. The Yorkshire star plundered 491 runs in the recent 4-0 series loss to India, and his one-day average of 45.71 is the second highest of any England player in history. India are 1/2 for the series win and that looks about right under the circumstances. If last year showed anything it showed England are not equipped to be competitive in the subcontinent and with Root potentially missing for one and possibly two of the one-dayers India look at tempter to win 3-0 at 5/2.

Over in Australia the Big Bash is off and running and there is a crucial game on Friday as the Hobart Hurricanes face off against the Adelaide Strikers. The Strikers have won just one of their four games so far so will be under immense pressure to deliver in Tasmania against the Hurricanes, who have yet to set the tournament alight themselves so far. The bookies see this as a pick em’ contest with a few pricing it up at 10/11 each of two.

The Strikers will be buzzing after their New Year’s Eve win over the Sydney Sixers (watched by a crowd of some 45,000), a game in which Billy Stanlake starred. Big Billy snared 3-17 from his 3.2 overs and bowled with the sneering aggression of an old pro as he sent the ball down at a rapid old rate. If he’s in the mood again here he can help the Strikers to a crucial win. 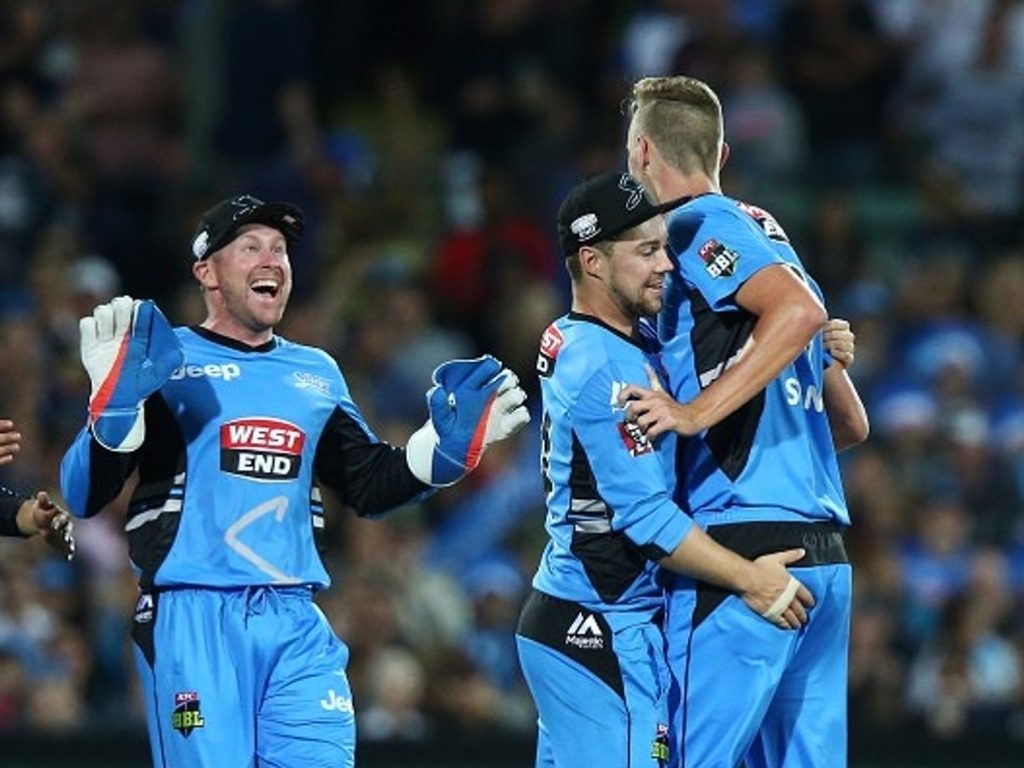 Psychologically they may have the edge anyway after winning a titanic BBL tussle last season when Jake Lehmann strode to the crease needing to hit a boundary off the last ball (the Strikers were 140/4 chasing 143). It was a situation that required huge cojones but Lehmann was not found wanting as he smashed Simon Milenko over long-off with a balls out stroke to secure an incredible win. It should be close again this time round but Brad Hodge’s men have the talent to get the job done and get their BBL campaign back on track.

Next Best: Adelaide Strikers to beat Hobart Hurricanes at 10/11 (Hills)