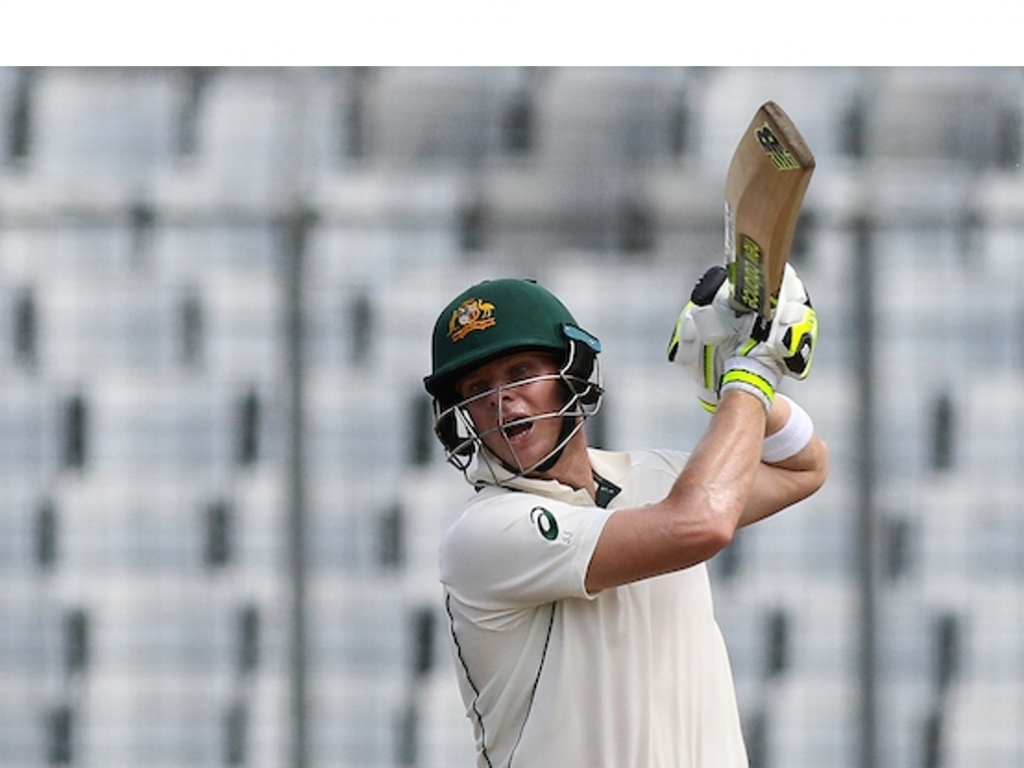 Australia skipper Steve Smith has said that his team need to find a cure for their tendency to collapse ahead of the Ashes.

The Baggy Green may have won the second Test against Bangladesh in Chittagong but have lost wickets in clusters all series and were even exposed at home last season by South Africa.

Australia have slipped to fifth on the Test rankings after sharing the series 1-1 with Bangladesh.

Smith told a press conference after the match: “Those batting collapses, they’ve become quite a regular occurrence for us.

Australia found themselves in a position to put the game to bed when they were 250 for 2 in this Test but would eventually slump to 377 all out, despite the win this is an area of concern.

Considering how they have struggled in Asia Smith was reasonably happy with the shared series.

He said: “I thought we played some good cricket at times in this test match, in the first innings to restrict them to what we did.

Lyon said after the match:  “We know we haven’t had the most success in the subcontinent, so it was important for us, as a young group, to come out and stand up in these conditions.

“Bangladesh are a classy side, so to come up against them was a challenge for us.”