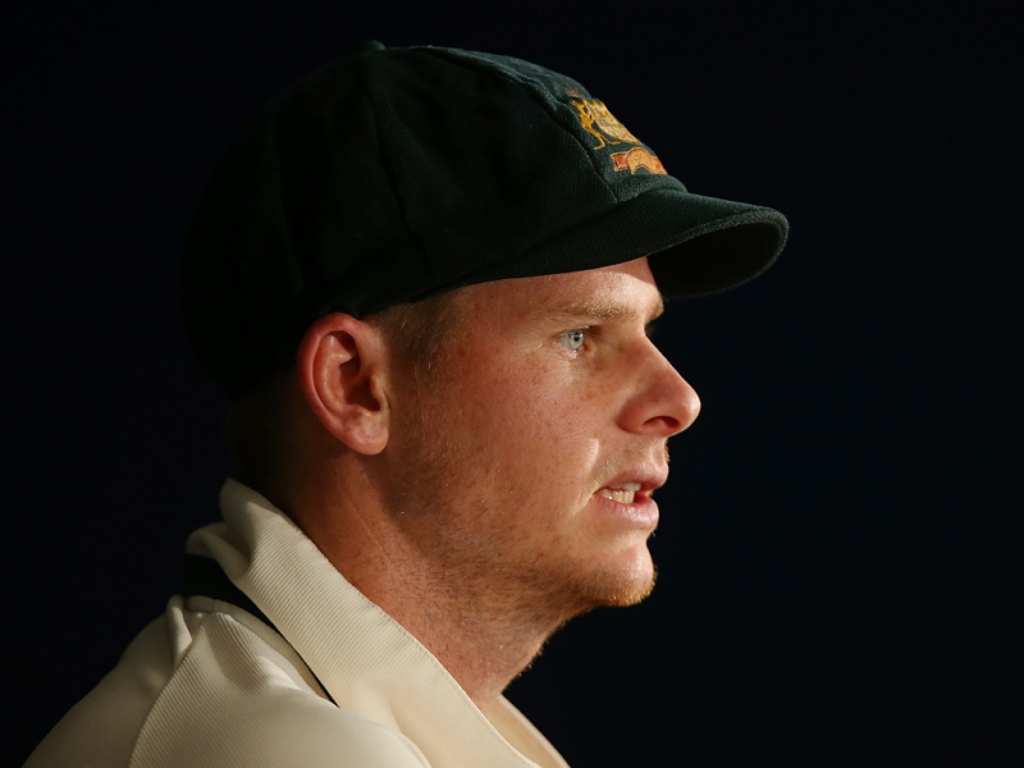 Australian skipper Steve Smith says he is immensely proud of the way his team ground out a draw in an intense third Test against India in Ranchi.

The skipper was dismissed an over after opener Matt Renshaw fell in the morning session and India had looked like they would skewer the Baggy Green middle order and put the series beyond the visitors.

Shaun Marsh and Peter Handsomb would knuckle down though and ultimately do enough to save the game and set up a series decider in Dharamsala.

Smith said after the match concluded: “It was nervous.

“A pretty good test. Proud of the way the boys stuck it out. That’s what we want to be. Resilient. They played beautifully today. They didn’t look like they would get out for a while. It was crucial for us, at such an important time.”

Australia made first use of what turned out to be a batsman-friendly pitch, contrary to the Aussie media’s hysterical predictions of a raging turner, and amassed 451 which Smith felt was a few runs short of what they might have hoped to score.

Smith didn’t hold back his praise for Glenn Maxwell who marked his return to the Test team with a brilliant century.

The skipper added: “It was important to score big first-innings run, we left ourselves a bit short there. 450 was not enough to win this match. Maxwell was sensational. That’s the way we want him to play.”

The captain was also delighted with seamer Pat Cummins who had his durability tested to the full as India made Australia field for over 200 overs.

He said: “Pat Cummins, in his first game in a very long time, he bowled beautifully. Not too often you spend 210 overs in the field. It was a long two days. The boys really dug deep. I am really proud. Massive game in Dharamsala, can’t wait to get there.”