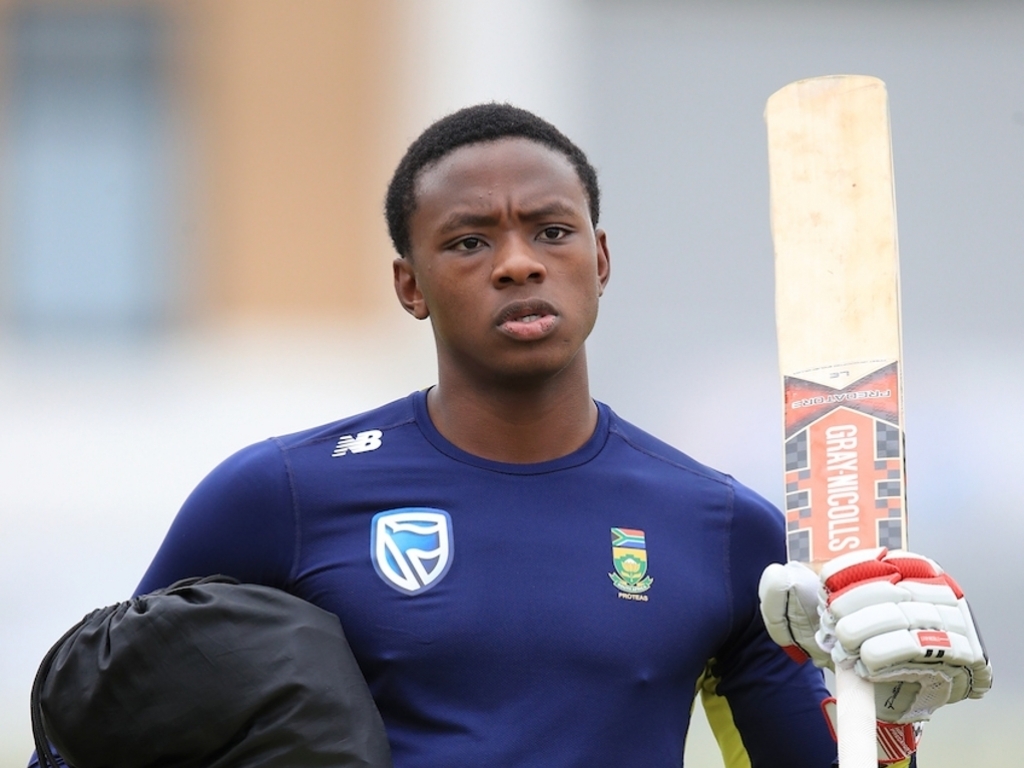 Former Proteas skipper Graeme Smith has lambasted the ICC for imposing sanction on Kagiso Rabada for his send off of Ben Stokes.

Rabada was given a one Test suspension for accumulating four demerits in a 24 month period after umpires reported an incident of foul or abusive language.

The Proteas quick had been allotted demerits in an ODI in February for an altercation with Sri Lanka’s Niroshan Dickwella.

The stump microphones picked up Rabada telling Stokes to ‘f**k off’ after dismissing him on day one of the first Test between South Africa and England.

Smith told ESPNcricinfo: “It’s ridiculous, no-one wrote about it, no-one spoke about it. It was only because it was on the stump mic that it’s become a thing.”

Earlier this year the BCCI released footage of Matthew Wade sledging Ravindra Jadeja with many slamming the India board for turning up the stump mics in order to paint the Australians in a negative light.

Smith feels that the volume of the stump mics are the only reason Rabada was sanctioned.

He told Test Match Special: “It could have been handled better. I don’t think it was aimed at Ben Stokes. I just think it was out of frustration. If it wasn’t picked up by the stump mics he wouldn’t have been done.”