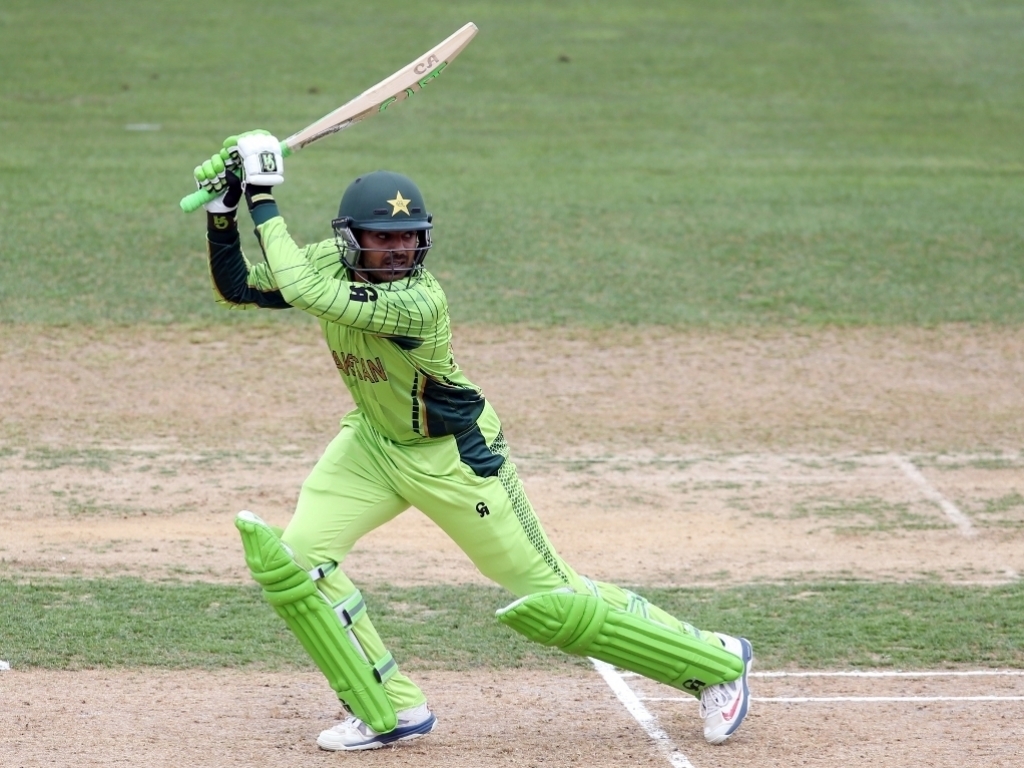 Pakistan have announced the addition of allrounder Haris Sohail to the 15-member squad that will compete at the Champions Trophy in the United Kingdom in June.

The national selection committee headed by Inzamam ul Haq had called Umar Amin, Haris Sohail and Asif Zakir for a fitness test at the National Cricket Academy to replace Umar who had earlier failed to pass the fitness test in the pre-camp for Champions Trophy in Birmingham, England. Umar Akmal has been told to return home to work on his fitness.

The NCA trainer conducted the test of all three players and based on the reports submitted by the trainer and upon Pakistan’s team management request Haris Sohail has been selected to replace Umar Akmal for the Champions Trophy to commence from June 1, 2017 in England and Wales.

The 28-year-old Sohail has played 22 ODIs to date scoring 774 runs at an average of 43.00 and picking up nine wickets at a modest 49.33, despite being a handy Slow left-arm orthodox bowler he will likely be used primarily as a batsman.

Sohail last featured for Pakistan in an ODI when Zimbabwe became the first nation to play internationals in the Asian country since 2009 on their 2015 tour.

The left-hander scored 236 runs in five Pakistan Cup List A matches this April including a knock of 117 against Sindh.

Pakistan have intensified their fitness requirements under coach Mickey Arthur as he seeks to instill a modern professional approach to cricket in the country.