Home Top Story Something for everyone in qualifier

Something for everyone in qualifier 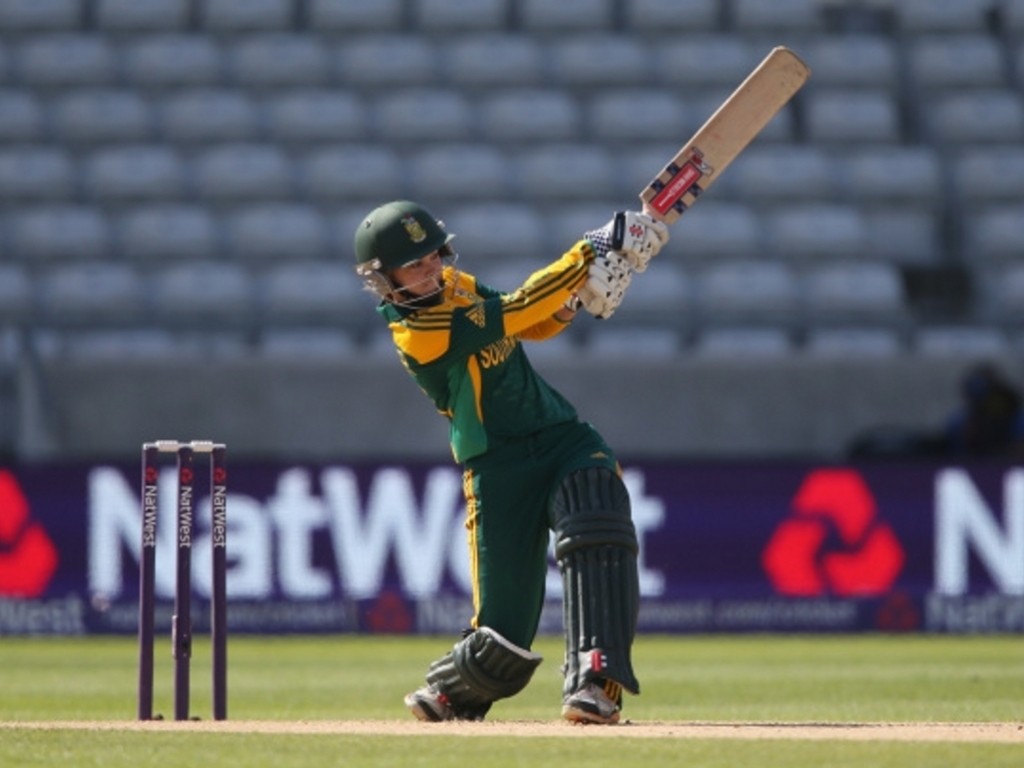 One among them will lift the trophy on February 21, but four will leave with prize berths for the eight-team ICC Women’s World Cup 2017.

A tournament in which the likes of Thailand and Papua New Guinea rub shoulders against higher-ranked teams such as India and South Africa reflects the International Cricket Council’s efforts to spread the game worldwide.

These four nations will be among 10 teams – joining Pakistan, Bangladesh, Ireland, Scotland, Zimbabwe and host Sri Lanka – in the ICC Women’s World Cup Qualifier 2017 in Colombo.

Starting Tuesday (February 7), they will begin their campaign for spots at the ICC Women’s World Cup 2017, the pinnacle of the sport, in England in June-July.

One among them will lift the trophy on February 21, but four will leave with prize berths for the eight-team ICC Women’s World Cup 2017 and the ICC Women’s Championship while two more who will join them in the Super Six stage are assured of at least ODI status for the next cycle. Others have a chance to boost the profile of women’s cricket back home. Every team has something to aim for.

Pakistan captain Sana Mir: “The last time (Pakistan played the tournament) we qualified for the final, but weren’t able to finish the final well. That will be our target in this qualifier.

Zimbabwe captain Sharne Mayers: “This tournament is very big for us. We have to do well and put Zimbabwe women’s cricket back on the map. We do well and more women’s cricket will be played back home. Thanks to Sri Lanka for hosting us. It’s always nice to come to this beautiful country.

“We are looking forward to the challenge. It will be really good cricket. May the best team win.”

Like South Africa, Ireland, Scotland and Zimbabwe too have worked hard to get used to the sultry conditions in Sri Lanka.

Ireland captain Laura Delany: “The humidity is something we’re not familiar with. The wickets are slightly slower than we’re used to. It’s just up to us to adjust as soon as we can.”

All teams will want to get off to a winning start. South Africa, Pakistan, Bangladesh, Zimbabwe and Thailand (who, along with Scotland, will be the only two to start the action on Wednesday) won their warm-ups on Sunday and will be riding on that confidence.

Injuries have struck several contenders before the start of the tournament. India pacers Jhulan Goswami and Sukanya Parida had to pull out, being replaced by Manasi Joshi and Soni Yadav.

Bangladesh’s Fahima Khatun and Lata Mondol have made way for Shaila Sharmin and Murshida Khatun.

India captain Mithali Raj: “We’ve got a few injuries in the side. This also gives an opportunity for the young talent in our side, who’ve just come in for the qualifiers, to see how they progress. We definitely are looking forward for the matches.”

One match everyday will be live streamed. That automatically raises the profile of the event, and, in an era of professionalism, makes for a vital archive of women’s cricket.