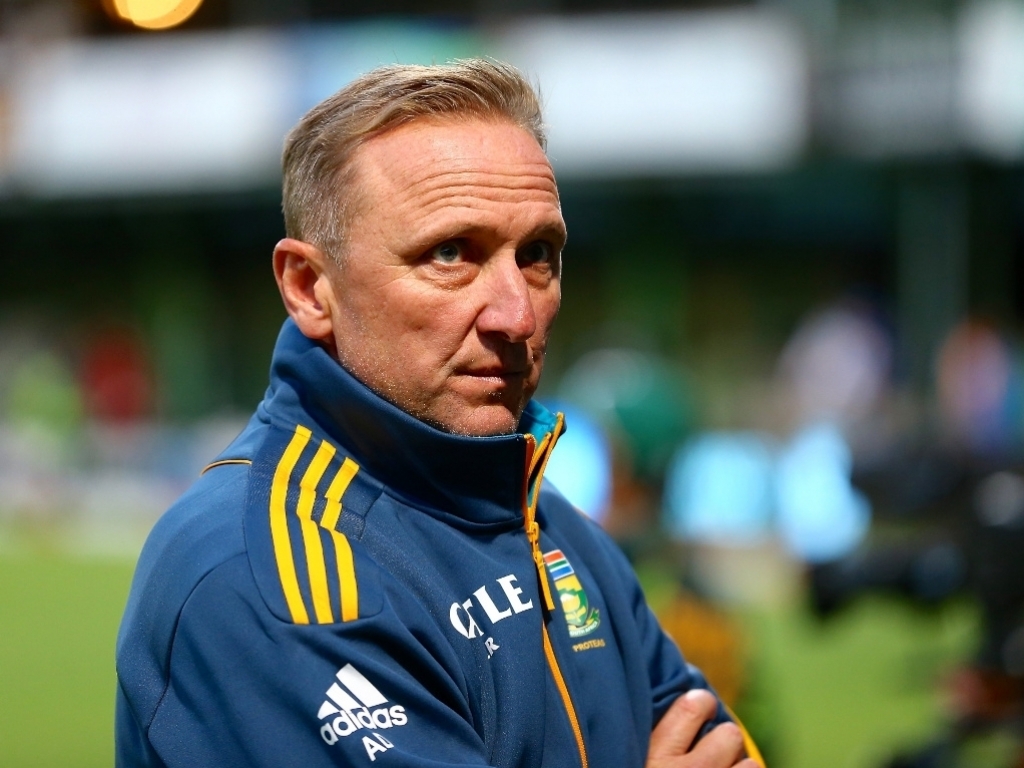 Sri Lanka have hired former Proteas fast bowler Allan Donald as a fast bowling consultant coach for the Champions Trophy that gets underway in June.

Donald will conduct sessions with Sri lanka’s trainers to equip them with skills to improve then squad’s seamers.

The Proteas legend was the first South African bowler to take 300 wickets and since his retirement has taken up consultancy posts around the world, working with South Africa and notably assisting Australia on their tour of Sri Lanka last year.

Donald was meant to link up with Kent this season but work permit issues have prevented him from taking up his position and it has now been revealed he will take up an assistant coach role in Canterbury in 2018.

The former quick said of his role at Kent: “I’m 100% committed to Kent despite the frustration of not being able to join Matt Walker and the boys as planned.

“In the meantime, I’m working towards my Level 3 and this opportunity to work with Sri Lanka means I can return to coaching before joining Kent in time for next season.

“I’m following this season closely and hoping the boys can get promotion and compete in white-ball cricket.”

Sri Lanka open their Champions trophy campaign with a clash against South Africa who recently demolished them 5-0 in an ODI series.