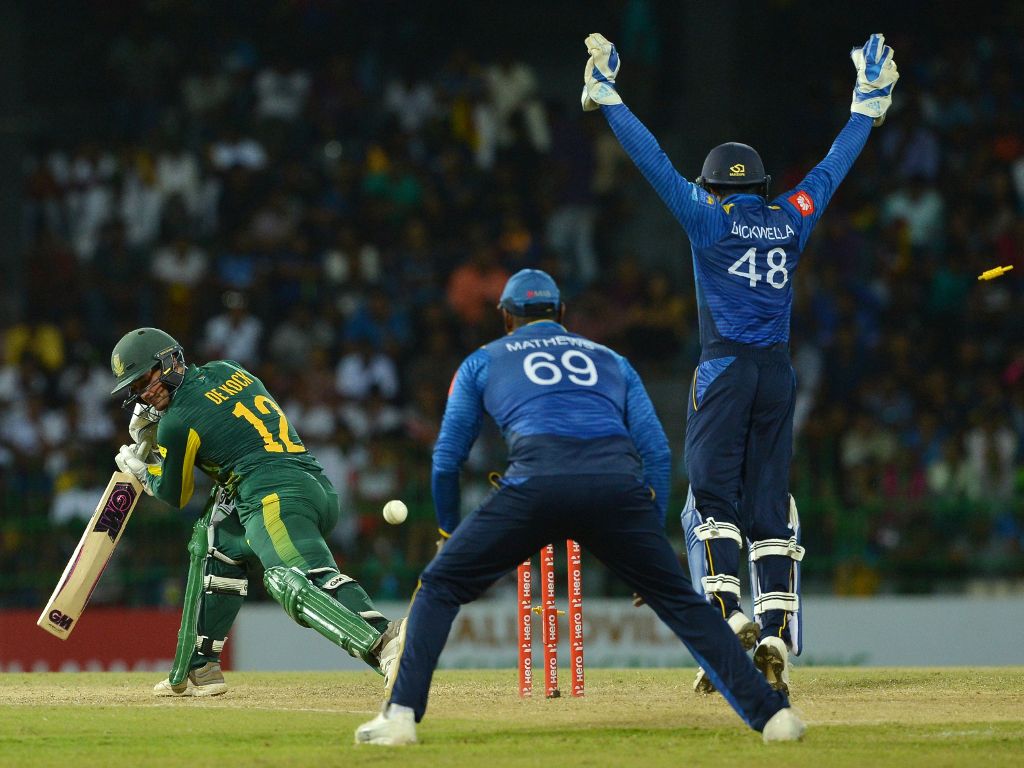 The Proteas finished their ODI series against Sri Lanka on a disappointing note when they went down by 178 runs to their hosts in the final match at the R. Pramadasa Stadium in Colombo on Sunday.

They nevertheless won the series 3-2, having won the first three matches in a row. They now drop down below New Zealand to fourth place on the ICC rankings as they needed a 5-0 series win to stay at No. 3.

Set a target of 300 for victory the Proteas never looked like getting close as they were bowled out for 121 in 24.4 overs – their lowest total against Sri Lanka. The margin of victory was their second worst against these opponents.

Only four Proteas batsmen got into double figures and the only partnership of any note was the 46 for the fifth wicket between Quinton de Kock, who made top score of 54 (57 balls, 7 fours and a six) and JP Duminy. 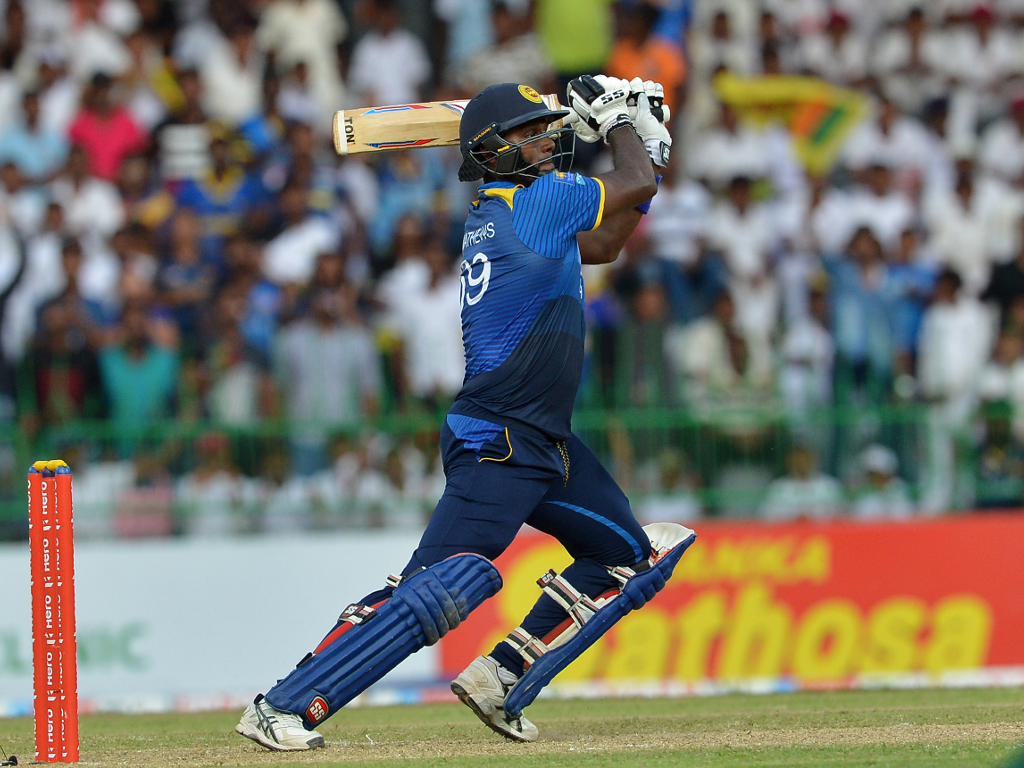 The destroyer in chief was spinner Akila Dananjaya who returned figures of 6/29, the best ever for Sri Lanka against the Proteas. He also finished the series as leading wicket-taker with 14 dismissals.

By contrast, Sri Lanka had four partnerships of 50 runs or more in a solid batting display, the highlight of which was the innings of captain Angelo Mathews (97 not out, 97 balls, 11 fours and a six). He had the chance to record his third ODI century and his first against the Proteas when he needed to hit a boundary off the last ball of the innings bowled by Kagiso Rabada but was only able to make a single.

Rabada came back into the South African team in place of Lungi Ngidi while Aiden Markram played in place of David Miller in a second change.