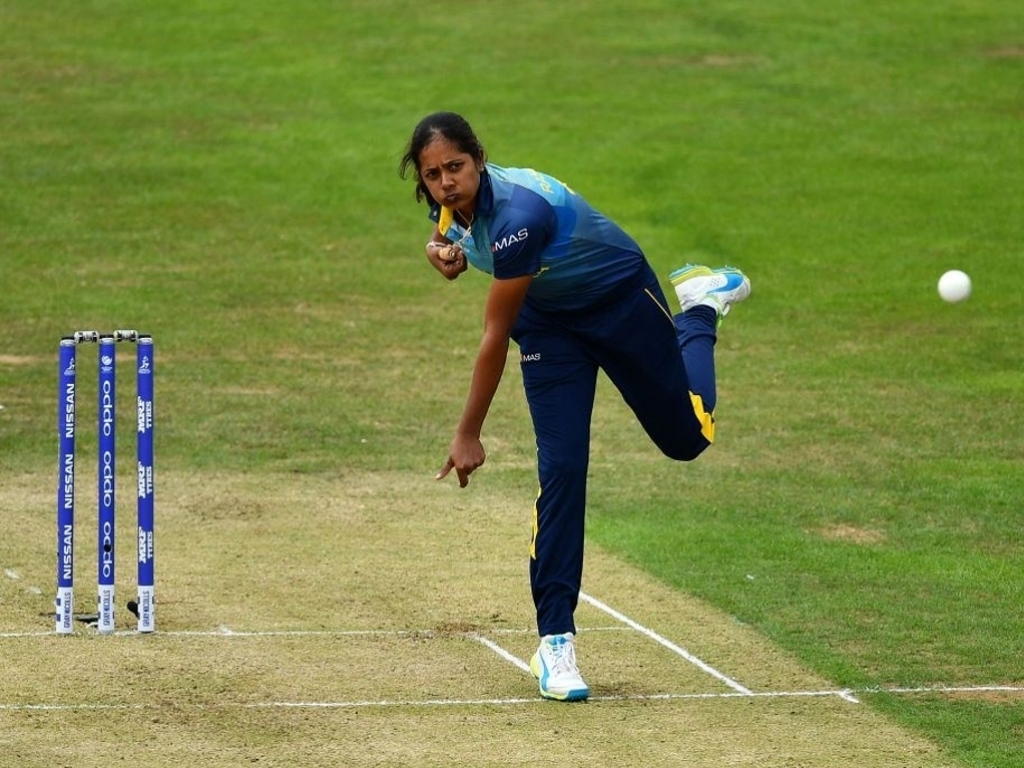 Sri Lanka has been found guilty of maintaining a slow over rate during its ICC Women’s World Cup 2017 match against India in Derby on Wednesday.

Richie Richardson of the Elite Panel of ICC Match Referees imposed the sanction after Inoka Ranaweera’s side was ruled to be one over short of its target when time allowances were taken into consideration.

As per Appendix 3 of the ICC Code of Conduct for Players and Player Support Personnel there is no financial penalty against the Sri Lanka players, however, if Sri Lanka commits a second minor over-rate offence during the event with Ranaweera as captain, then she will be suspended for one match.

Sri Lanka are one of three teams yet to register a win at the tournament along with Pakistan and the West Indies.

Ranaweera’s charges ran India close in the contest losing by just 16 runs to the high-flying India unit who currently sit second on the table after an unbeaten start.