Sri Lanka outgunned in all respects 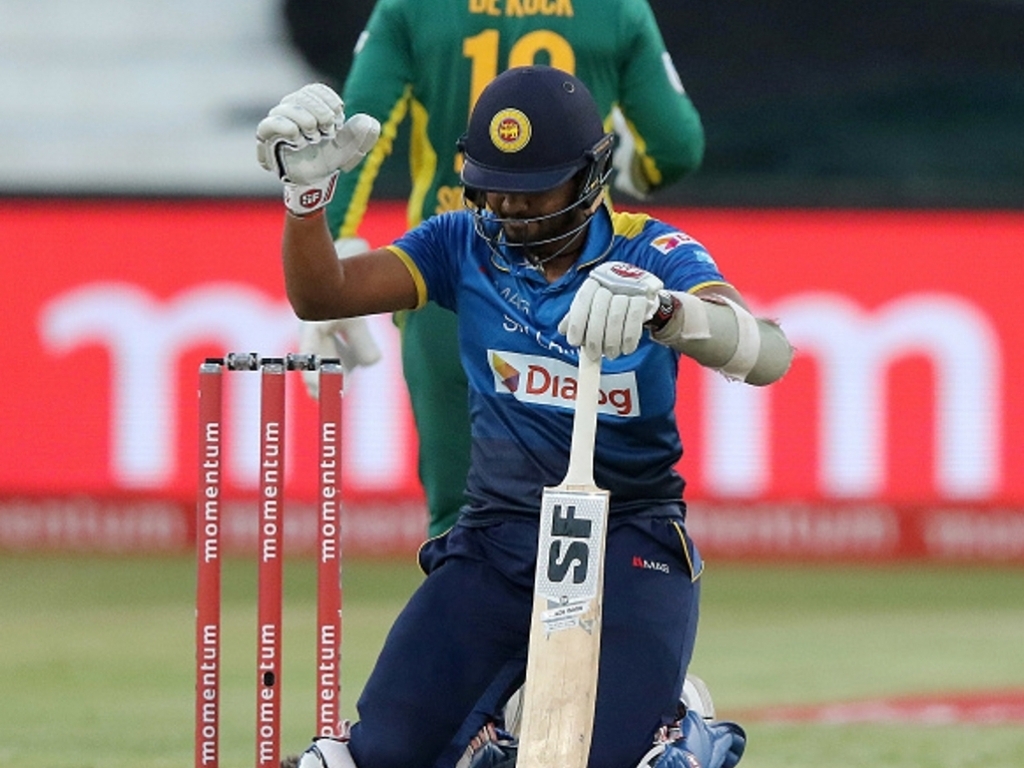 Sri Lanka coach Graham Ford has conceded that his team were outperformed in every area of the game as they slumped to a 121 run defeat to the Proteas in Durban.

Ford credited the Proteas after another brilliant display in the field from the number two ranked ODI side in the world.

The Sri Lanka coach said after the defeat: “I am not too sure there’s any other side in world cricket that can field as brilliantly as they do. If there is, hopefully we don’t have to play against them. Their fielding is electric.

“They have got some amazing athletes in that fielding group. South Africa are very lucky that Jonty Rhodes set such a great example years ago. These kids, when they were young, all they wanted to be was be like Jonty.

“So from a very young age, really worked on their fielding and enjoyed their fielding and it shows. They must have saved plenty of runs and then two brilliant catches that you very seldom see get taken and then an outstanding run out, real Jonty-style. That killed us.”

Although his team lost by a big margin Ford was not too displeased by the effort his team put in, despite two difficult chances going down.

Ford said: “It was one of the best ground fielding performances I have seen some Sri Lanka for quite a while. The commitment, the energy, the effort in the field, in fairly tough conditions was amazing.

“We so easily could have had a different day. We had a chance to have them 120 for 5 with two bowling all-rounders to come after that. The game could have been very different if we’d managed to take that chance.”

Proteas batsman Faf du Plessis hung onto a one-handed catch that left a few jaws on the floor but he was quick to point out the team are blessed with fantastic athletes in the field.

Du Plessis told Shaun Pollock at the post match presentation: “We are very lucky. If you look at the guys in the ring – they are all brilliant fielders. There’s not any fielder there that’s a bowler. It’s all quality fielders, who field at point or cover for the different franchises.”

The Proteas Test skipper feels the Black Caps have set a great example with their brilliance in the field: “We’ve got the right personnel and with that you can obviously make sure you train hard and then you can change games with them. New Zealand have been a great example of that for many years and we are right up with them now.”