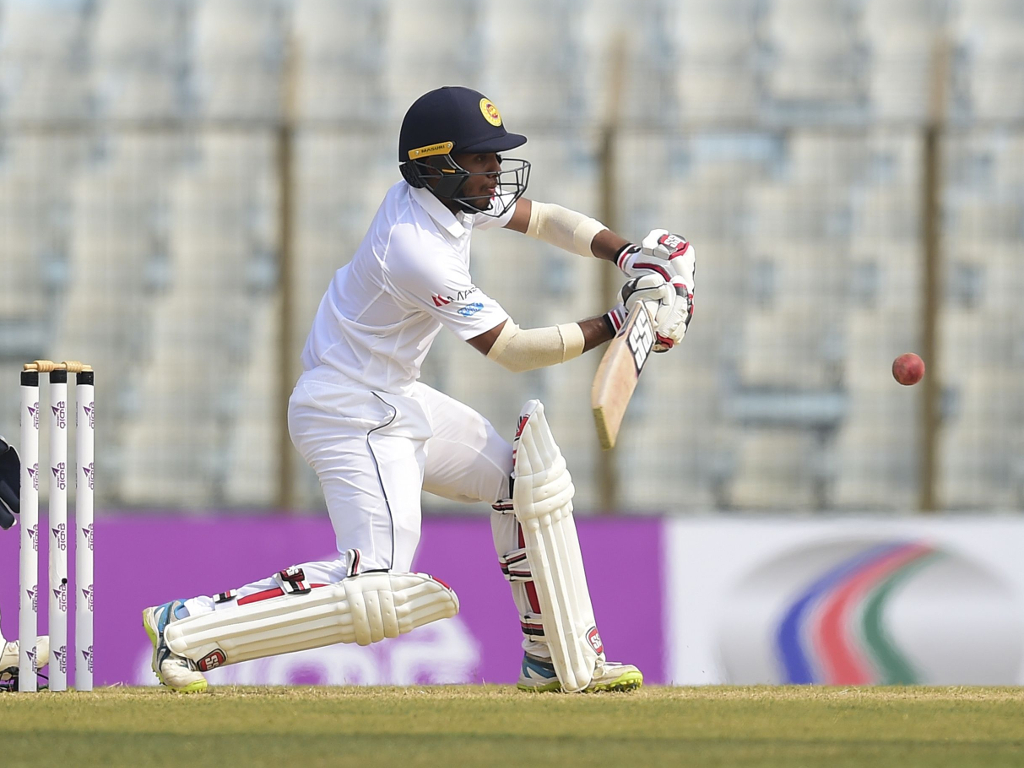 Sri Lanka’s top order put Bangladesh’s bowlers to the sword on day three of the first Test in Chittagong.

Wickets came only as sparse oasis in a desert made not of sand but of runs as Sri Lanka reached 504 by stumps with just three wickets down.

Kusal Mendis (196) and Dhananjaya de Silva (173) made ‘daddy’ hundreds but both are likely to be disappointed to have missed out on a golden chance for a double ton if not more. 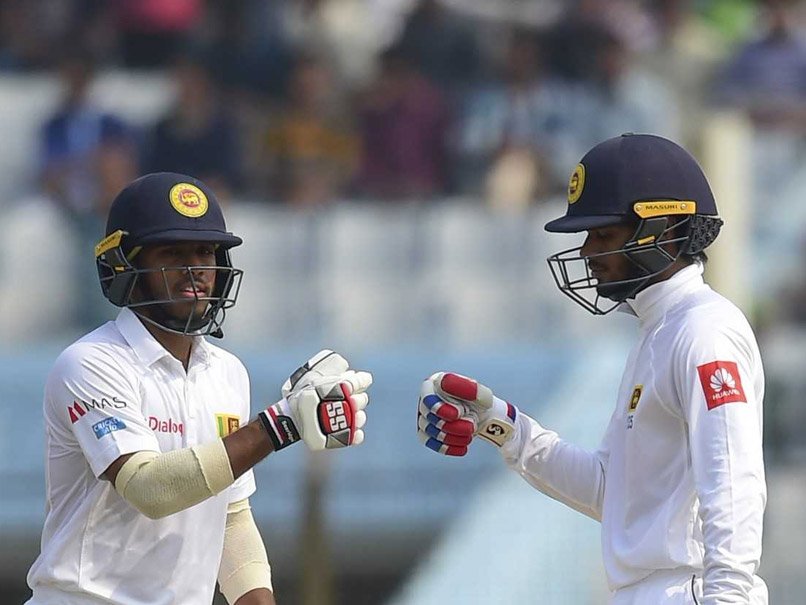 Dhananjaya was the more aggressive of the two batsmen who resumed batting on the third morning with 187 runs on the board.

The morning session provided nothing but toil for Bangladesh with the breakthrough finally being provided after lunch when Mustafizur Rahman used the new ball to good effect getting Dhananjaya to nick off on the pull.

Mendis would put on a further 107 runs with Roshen Silva during that stand the former would accelerate his scoring whacking 63 runs off 68 balls. 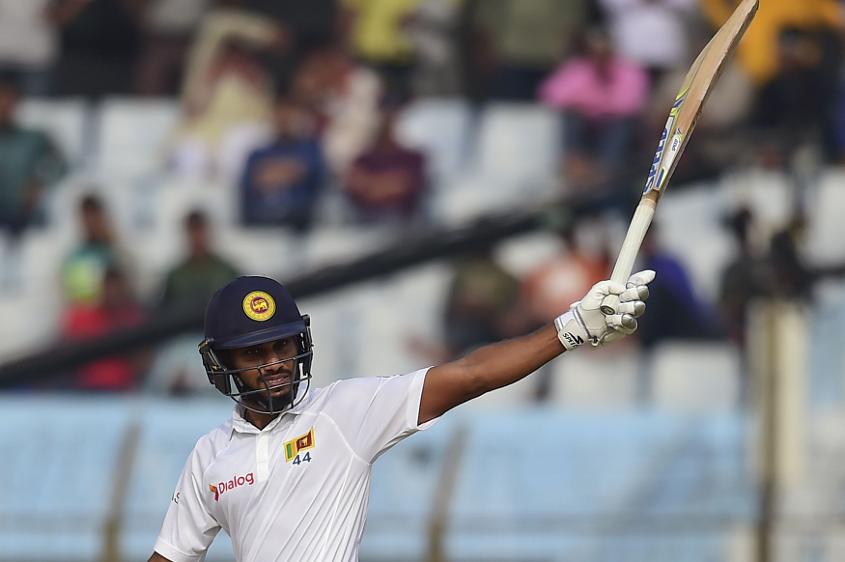 A highest Test score would come for Mendis as a 23rd birthday present but he missed out on his double hundred when he charged down the wicket to Taijul Islam only to slap the ball to mid-on where Mushfiqur Rahim took an excellent diving catch.

The partnership between Dinesh Chandimal (37*) and Roshen (87*) that followed was a little more sedate but saw the pair add 87 before stumps and they will be eager to kick on on day four and give themselves a shout at an innings win.

Sri Lanka trail by just nine runs with seven first innings wickets in hand and the Bangladesh bowlers seemingly out of ideas.