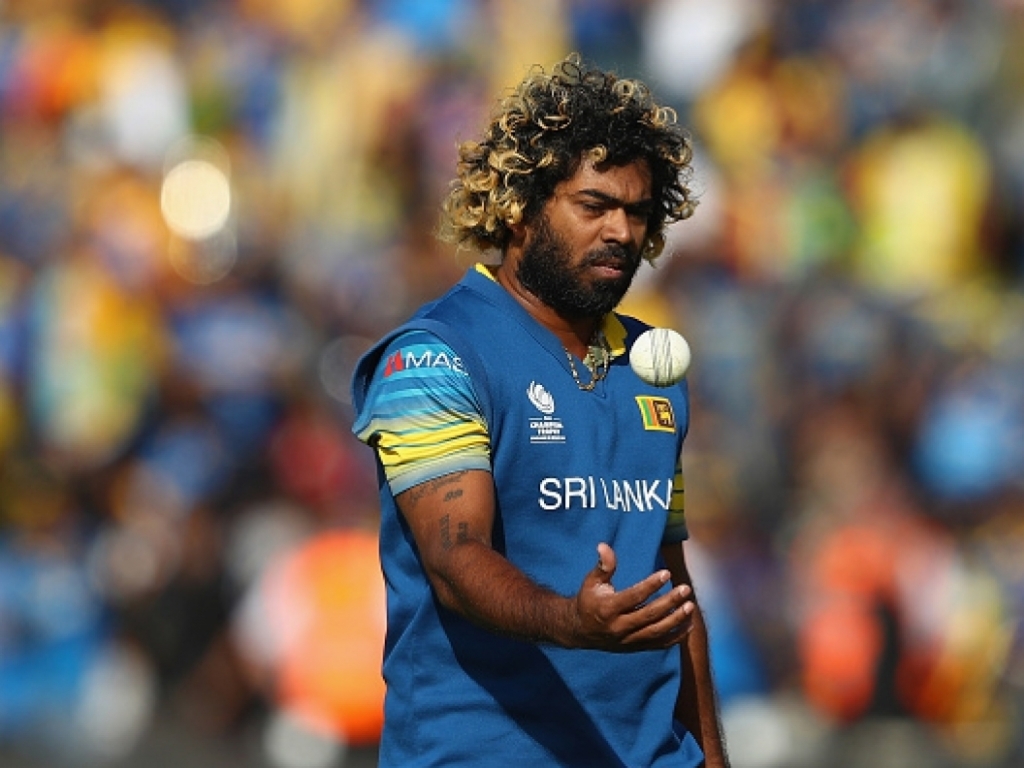 Sri Lanka have recalled 35-year old fast bowler Lasith Malinga in their 16-man squad for the 2018 Asia Cup which commences on 15 September in the United Arab Emirates (UAE).

Malinga, who has taken 301 ODI wickets at an average of 28.20 has not played in the format in a year.

The quick was part of the group that took part in the the 2017 Champions Trophy in England and Wales.

Sri Lanka will put their faith in Akila Dananjaya to lead the spin attack backed up by allrounders Dilruwan Perera and Dhananjaya de Silva and reserve spinner Amila Aponso who is unlikely to feature in the strongest XI. 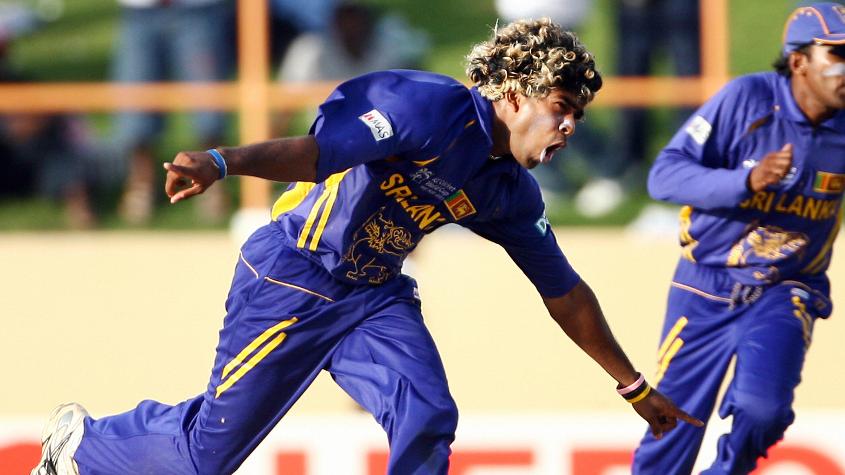 Regular wicketkeeper Niroshan Dickwella has been excluded from the squad and as such Test skipper Dinesh Chandimal will don the gloves.

Paceman Lahiru Kumara and slow bowler Prabath Jayasuriya have been axed from the squad as well after a poor showing in the home series defeat to South Africa.

Angelo Mathews captains a side that includes  Upul Tharanga, Suranga Lakmal, Thisara Perera and Chandimal who have all captained their country in one or more international format.