Starc not concerned with workload 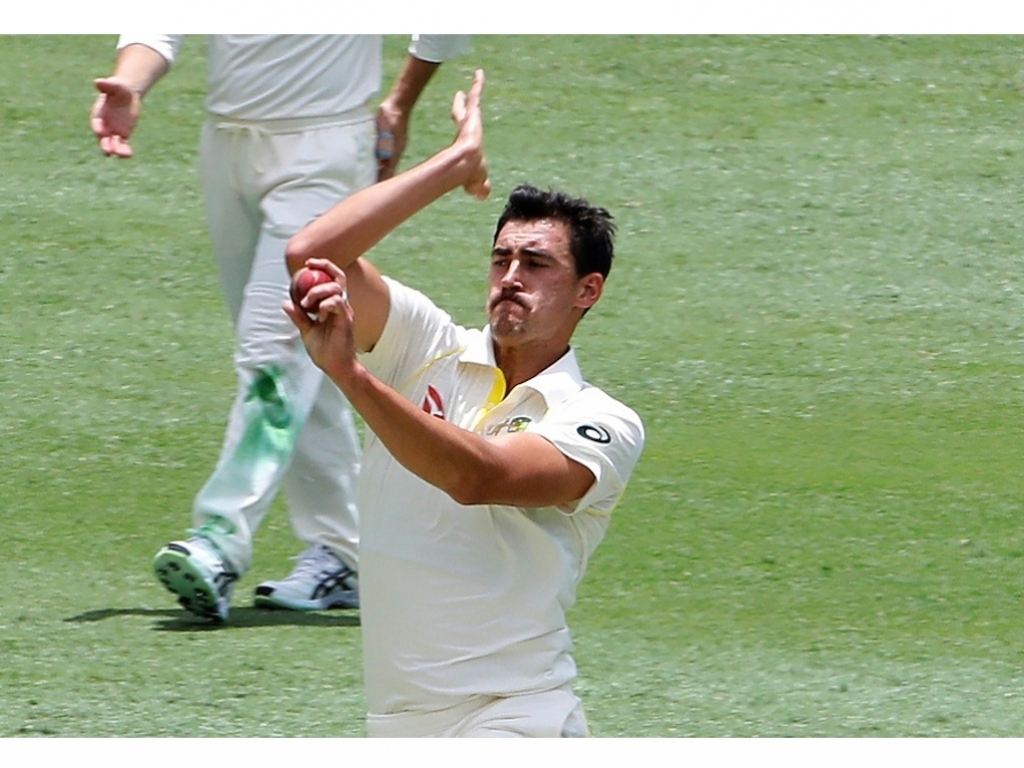 Australia fast bowler Mitchell Starc has dismissed concerns about the workload of their pace attack with the second Test in Adelaide looming.

The three frontline quicks bowled 125.2 overs between them in Brisbane and are expected to get through a lot of work in the day/night Test at the Adelaide Oval but Starc feels they are up for the challenge.

The second Ashes Test gets underway next Saturday December 2.

Starc said after play on day four at the GABBA: “It won’t be an issue backing up, it’s all good.

“I think we (Starc and Hazlewood) bowled about 50 overs every Test last summer and that was a six-Test match summer. I don’t see why it’s any different this summer.

“As far as I know, we’re all going pretty well so I’d expect it to be the same squad and hopefully the same line-up going into Adelaide.”

Starc put to rest injury concerns which arose when he was seen walking awkwardly during England’s second innings.

The paceman put the issue down to uneven footholes on the crease adding: “It’s all good, the foot holes there aren’t flat for me.

“It’s just a bit uncomfortable landing on a few different sides of that hole I’ve created.”

The pace trio of Starc, Josh Hazlewood and Pat Cummins are likely to be kept together for the day/night Test but they face pressure from Jackson Bird, who bagged eight wickets in the Shield this week and hometown hero Chadd Sayers.

Sayers is uncapped in Test cricket while Bird has not played since the Test series against Pakistan at the turn of the year.