Home Top Story Starc ruled out of tour of India

Starc ruled out of tour of India 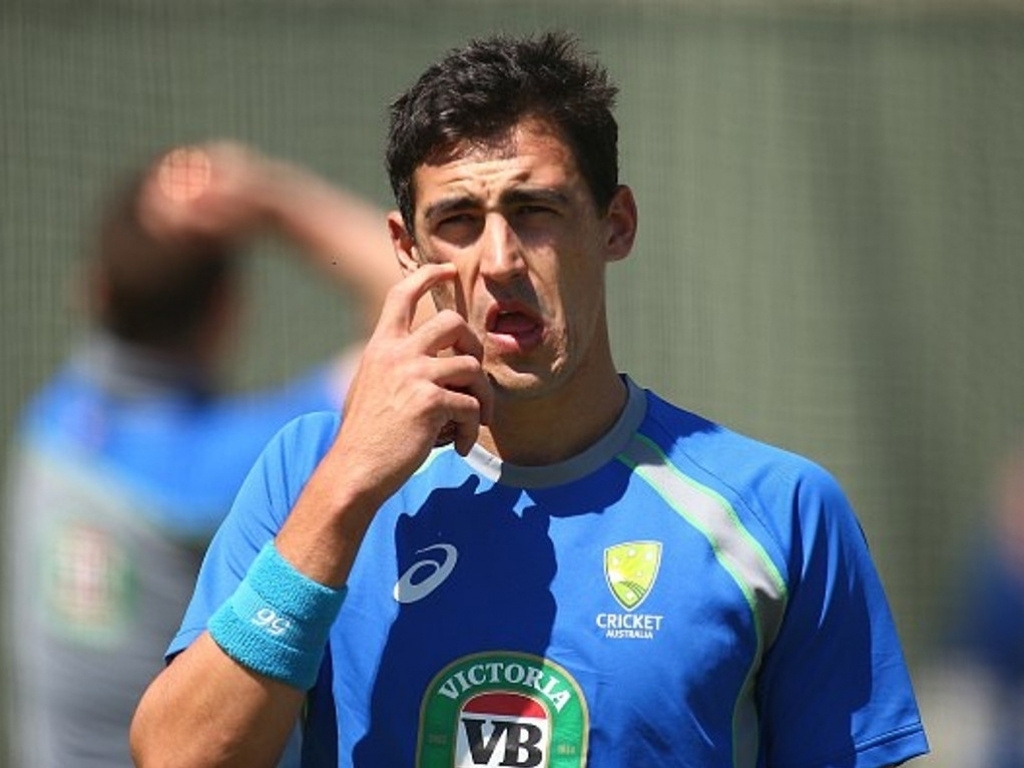 Cricket Australia have advised that fast-bowler Mitchell Starc has been ruled out of the tour of India with a stress fracture in his right foot.

It is unclear at this stage how long Starc will be out of the game with the injury seemingly quite serious.

The news comes as a big blow to Australia who lost the second Test to allow India to level the four match series at 1-1.

Cricket Australia Team Physiotherapist David Beakley said: “Mitchell experienced some pain in his right foot during the second Test in Bangalore which unfortunately had not subsided a few days after the Test as we had hoped.

“We made the decision to scan his foot in Bangalore this morning and unfortunately it has revealed a stress fracture.

“Subsequently, this means Mitchell will be unavailable for the remainder of the Qantas Tour of India and will return home to Australia to start his rehabilitation.”

Starc has taken five wickets in the two Tests so far and was able to bag the prize wicket of Virat Kohli in India’s first innings of the series sparking a poor run of form for the prolific skipper.

The National Selection Panel will confirm a replacement player in due course.