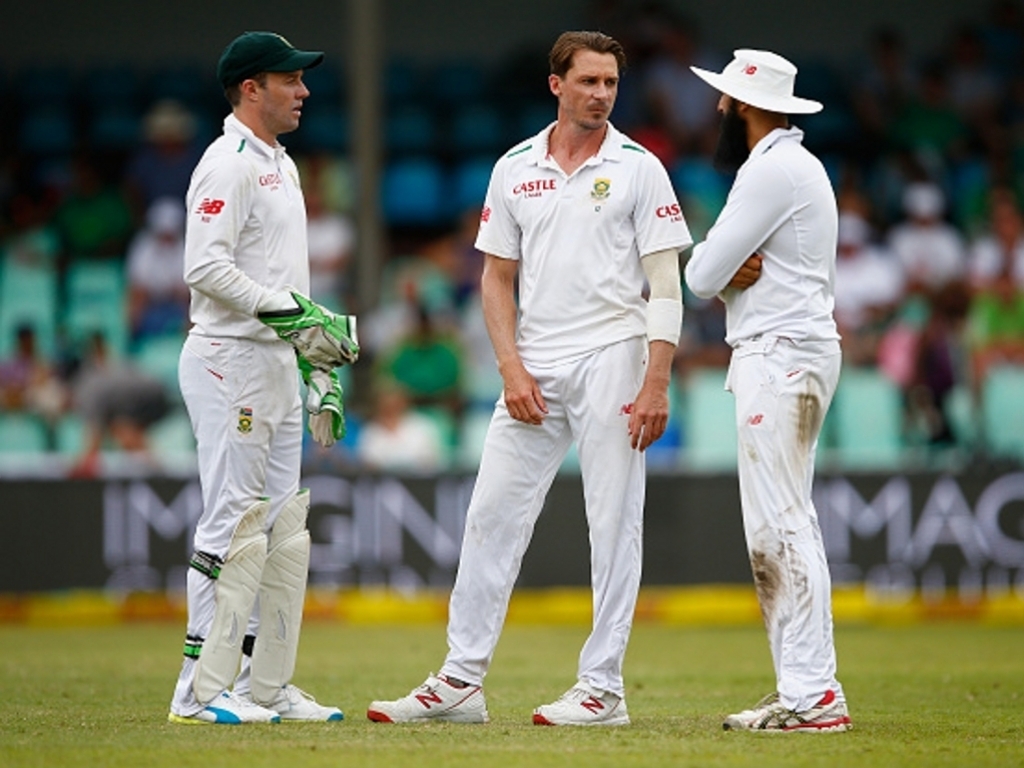 De Villiers has not played for the Proteas since their exit from a triangular series in the Caribbean earlier this year with an elbow injury keeping him sidelined.

In the meantime Faf du Plessis has led the Proteas to Test series wins over New Zealand and Australia and an ODI whitewash of Steve Smith’s men.

There is a growing sentiment that Du Plessis should assume the reign permanently allowing De Villiers to focus on his batting but the official position is that the captaincy will revert to the incumbent on his return.

Steyn said at an exhibition match between the South African cricket and rugby teams at Newlands: “I think so, he is the captain. He is definitely the captain.

“I know Faf has done really well for us right now, but AB is the captain. He has earned that spot. He has played for a long time, and he said he wants to do it and he got the opportunity to. Unfortunately, he got injured, but he is the man at the end of the day.” 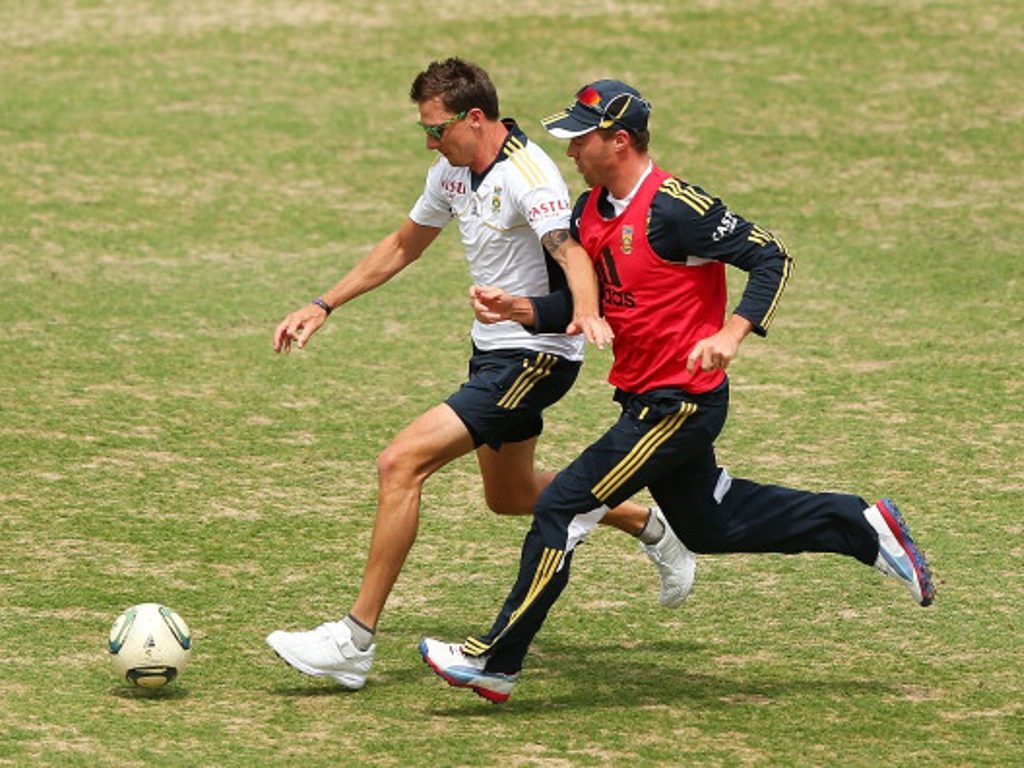 The skipper is expected to be fit to face Sri Lanka but there is some concern that his lack of cricket will effect his sharpness.

This prompted former skipper Graeme Smith to urge De Villiers to focus on his fitness first.

Smith said at Newlands: “The most important thing for AB now is just to focus on getting back and fit and playing cricket. I don’t think he should even engage in thinking about that (the captaincy) because he can’t captain from the sidelines.

“Having had an elbow injury, it’s not an easy thing to recover from. It takes time, getting those tendons strong and all those muscles. That’s your primary arm that you use when you bat. He should focus on that. The sooner we can get him playing cricket for South Africa, the better.”

Smith feels that there shouldn’t be one skipper across all three formats and sees T20s as the ideal time to rest the captain of the longer formats.

The former captain went on: It’s very difficult to captain all three formats, and the T20 format is a difficult one because you don’t play a huge amount of cricket. So is that the right time to rest your captain, with the workloads he is going to have in one-day and Test cricket?”

Steyn reiterated his support for De Villiers: “When AB steps back into the side, there should be almost no question about it.

“I know there have been eyebrows raised because Faf has done well, but there should never be any question about who the real captain is or who the captain is, and he should just step back into it and continue what Faf has already started.”