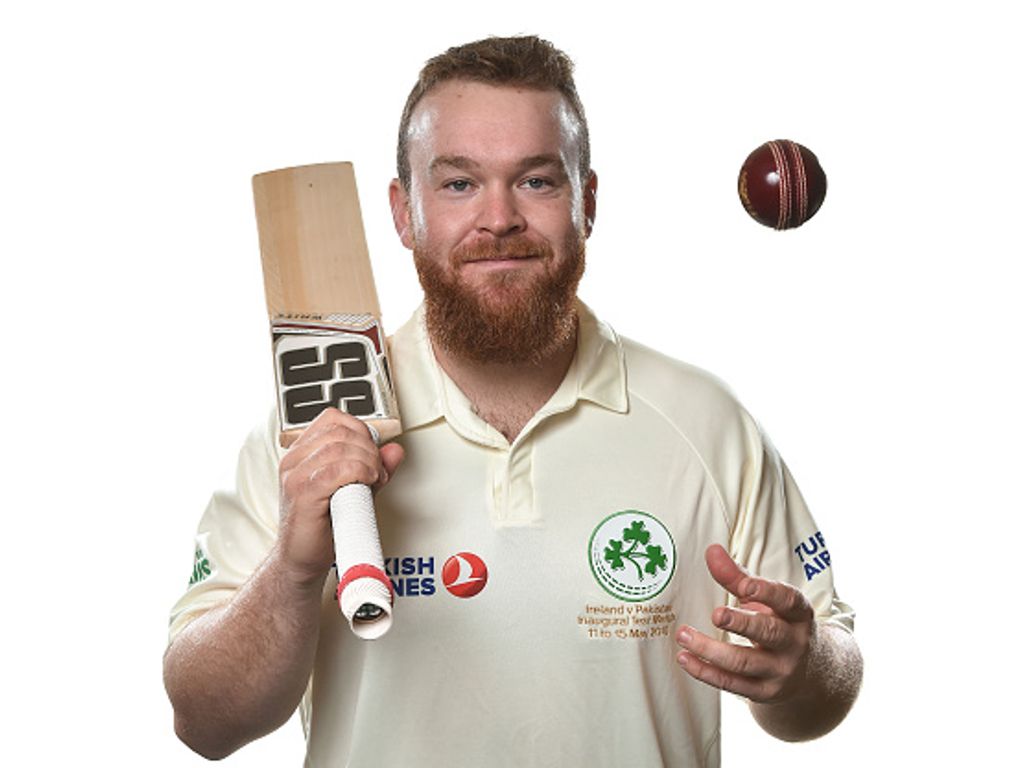 Ireland batsman Paul Stirling has stressed the importance of starting well against Pakistan in his country’s first ever Test match.

The match gets underway on May 11 at the Village in Malahide near Dublin in the Republic of Ireland.

Stirling feels that it is key that Ireland play hard from the get go and enjoy every minute of a Test many years in the making.

The batsman told the Belfast Telegraph: “Hopefully we can get stuck in from ball one.

“We can’t afford to start slowly, have to make sure we are right on it and give it everything.

“It’s easy to forget to enjoy the game, there has been a massive and long build-up and you don’t want to put too much pressure on the team or individuals. So it’s a case of going out and enjoying yourself and whatever happens, happens and make sure we compete well.”

Stirling refused to rule out an upset win for Ireland, who would become the first team since the very first Test match to win their debut contest in the game’s ultimate format.

He said: “You never know, you need a few things to go your way but you always think you are going to win games.

“You don’t know if the toss will be crucial, if you get a couple of early wickets and put pressure on from there, there could be a few surprises, so no-one really knows what to expect. There is a bit of weather around so it could be difficult batting if there are short breaks in play and then having to start again.

“And no-one expected us to beat Pakistan (at the World Cup) in 2007 – and that went pretty well!” 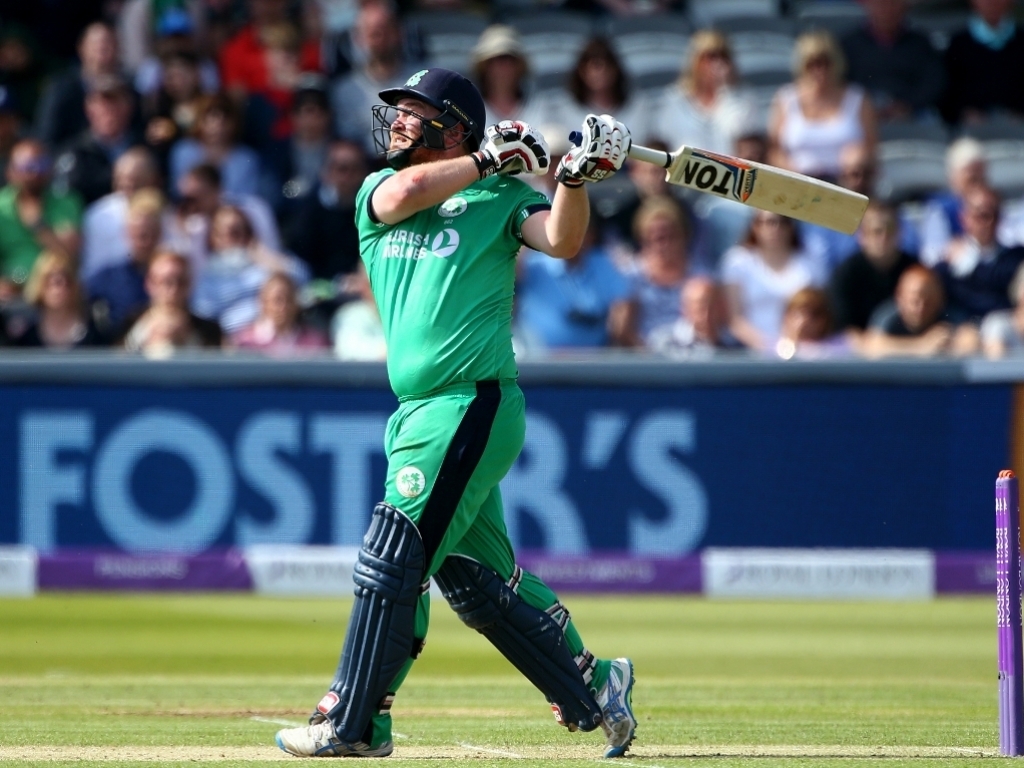 Stirling is accustomed to opening for Ireland in the shorter formats but will be used down the order in Test cricket, something he feels his time at Middlesex has prepared him for.

ALSO READ: Ireland chase a dream while Pakistan need to wake from their slumber

He went on: “I’ve batted in the middle order for a couple of years now for Middlesex in the county championship and a little bit with Ireland (also in four ODIs). It is a different challenge, because after opening the batting throughout your career you are used to the toss going up and going straight out to either bat or field, which I quite like in the one-day stuff,” he said.

“The only challenge there, is that you are ready to bat, while in red-ball cricket you could be out in 15 minutes or at the end of the day. So the challenge is to be ready to face that first ball whenever.

“But I love the longer game just as much as the one-day stuff. You don’t want to give anything up when you’re young, you want to play every format and as much cricket as you can because at a later stage in life you might not have the opportunity or body to do everything, so while you can, you have to enjoy it. You don’t want to regret anything.”